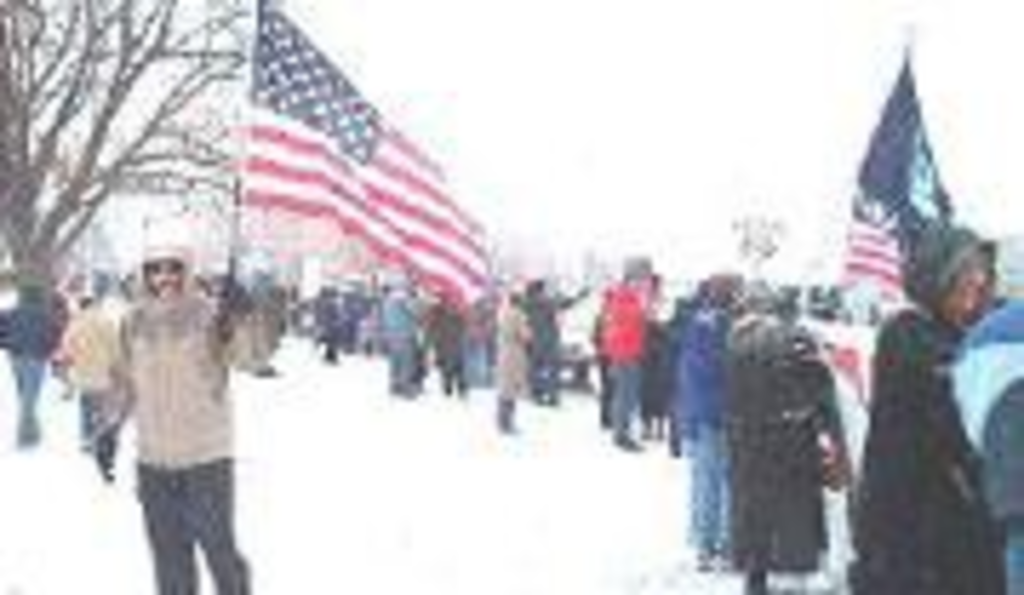 It’s a somber weekend, everyone — and not just because winter won’t let go. Our wars don’t appear to be ending anytime soon, either.

Area peace activists mark the seventh anniversary of the Iraq War today with a vigil beginning at 3 p.m. at the J.C. Nichols Fountain on the Plaza, followed quickly by a march to Unity Temple for some promised theatrics and documentary screenings as well as the usual speeches and calls to action. (The official flier’s here).

“On this day, seven years ago, March 19, 2003, the war began with U.S. bombing of Iraq after intense political debate within the U.S. and now proven manipulated intelligence to make the case for war,” Ira Harritt of the American Friends Service Committee wrote in a statement yesterday.

“Remember what we could have accomplished with the 3 trillion dollars we will waste on this war,” he reminds everyone. “Remember all those who have suffered and lost loved ones here in the U.S. and in Iraq; remember and dream and work for how you want the world to be.”