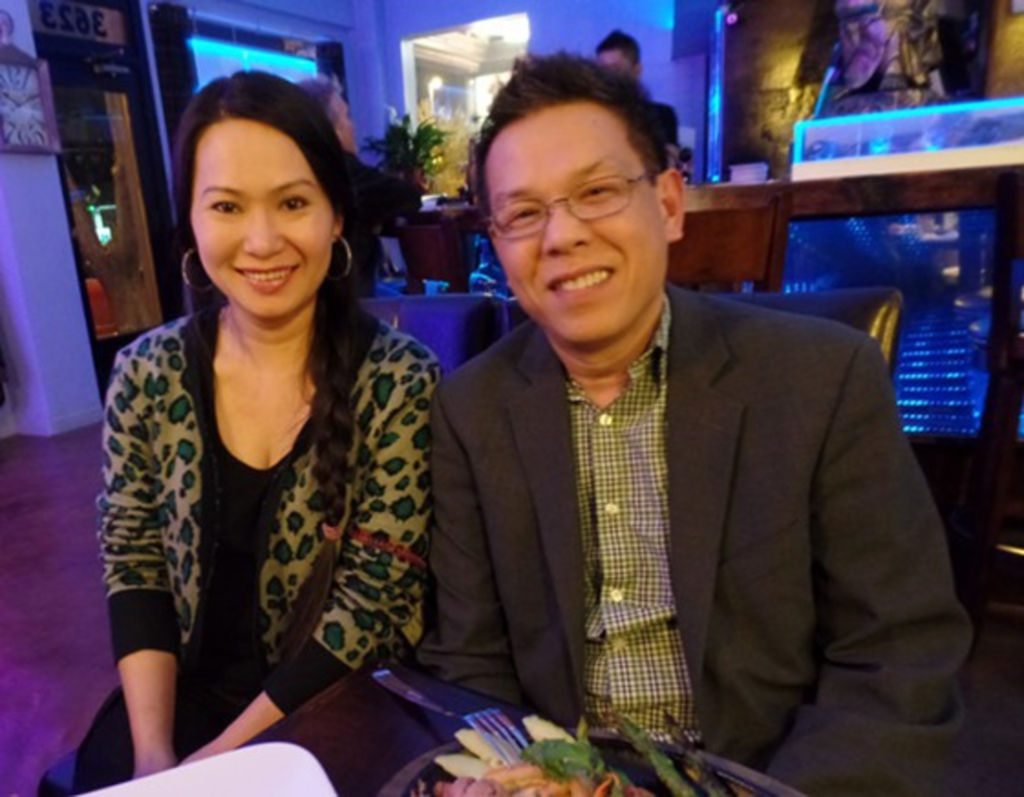 Yes, restaurateur Spike Nguyen (best known for his popular fast-casual Vietnamese bistro Pho Hoa at 1447 Independence Avenue) was warned not to lease the restaurant space at 3623 Broadway, across the street from the Uptown Theater. “It’s not a good neighborhood,” he was told.

“I think it’s a great neighborhood,” Nguyen says. “And we’re in a great building.”

The venue has had a long, long history as a restaurant location, dating back – at the very least – to the 1950s, first as a Sidney’s Restaurant, then as the 24-hour Chubby’s, followed by Royal Kabob King, New Cafe Tandoor, and the extremely short-lived Clark’s Caribbean American Restaurant. There seemed to be some bad mojo connected with the space.

That mojo – and just about everything else that was left in the building from its previous tenants – is gone. Nguyen and his wife, Jessie, gutted the long, narrow storefront to create their Vietnamese-French bistro, iPho Tower, which opened to the public last Thursday. Nguyen says there was a a one-hour wait to get into the restaurant on Thursday, and the first weekend was, he says, “total chaos – but in a good way. We were swamped.”

That’s not surprising. There’s no other midtown restaurant quite like it. 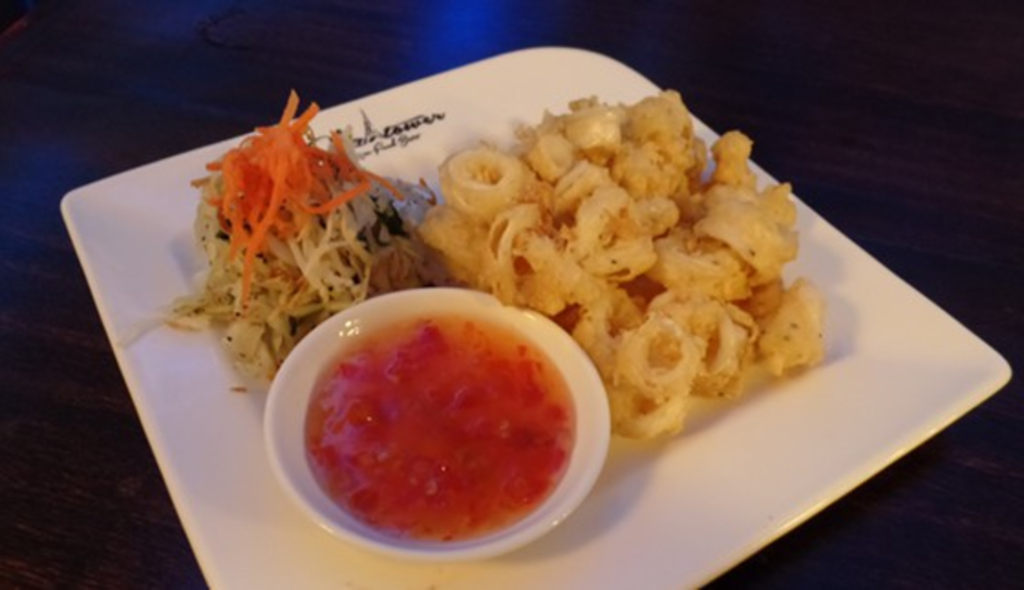 The Nguyens have created a combination nightclub (the restaurant has a full bar, and the back room has a dance floor and a karaoke machine) and stylish dining room serving appetizers, pho bowls, stir-fry rice dishes, French-Vietnamese “fusion” entrees and banh-mi sandwiches until 1:30 a.m., and it’s the fanciest venue on this particular stretch of Broadway since Cafe Trio left the neighborhood to take up residency on the Country Club Plaza.

The opening week hasn’t been without its share of annoyances: A few staffers quit, the expensive monogrammed china – more than 4,000 pieces – that the Nguyens ordered from Vietnam is still stuck in customs in California, the lanterns for the main room haven’t arrived, and the kitchen ran out of food twice when the dining room filled up faster than the staff expected. “We’ve been running around all over town,” Spike Nguyen says.

The Nguyens installed new kitchen equipment, a bar with a surface that freezes over like an ice-skating rink, lots of recessed lighting that rotates different colors, and an expensive sound system that plays what sounds like Saigon house music.