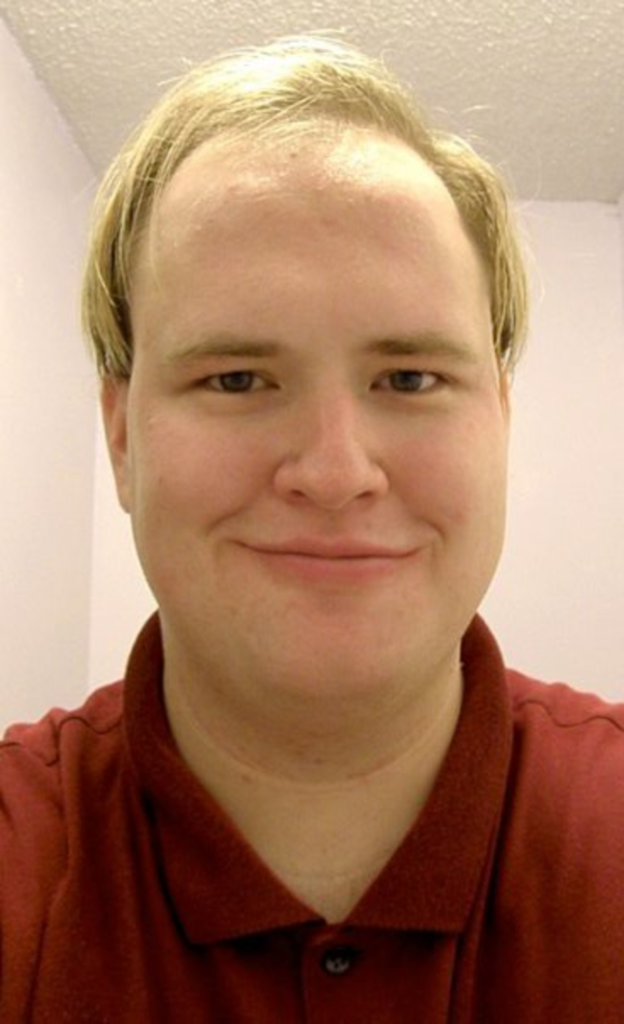 Nick Sloan is the new publisher of the Kansas City Kansan.

Sloan took over the Kansan from Gatehouse Media, a New York-based newspaper chain, earlier this week, and the Kansan is now a one-man show with Sloan writing copy in the mornings and selling advertising in the afternoon. He works wherever he can get a wi-fi connection — the library, coffee shops, his apartment.

“I’m really excited about this,” Sloan says. “It’s going to be

a great challenge  … I just want to see if I can make an online model work, and I

Sloan has already made changes online. He’s switched the Kansan‘s

Web site back to a blog format, which will allow him to do commentaries

and opinions. But Sloan says he’ll focus on hard news.

site, back to a community news source where people can submit their own

news, comment, submit their own posts,” he says. “My goal is to create

His first major goal is to get an office downtown.

“I really think it needs to be in the downtown area for it to work again,” Sloan says. “To me, when the Kansan left downtown

on 9th and Armstrong, that’s when things started to slide.”