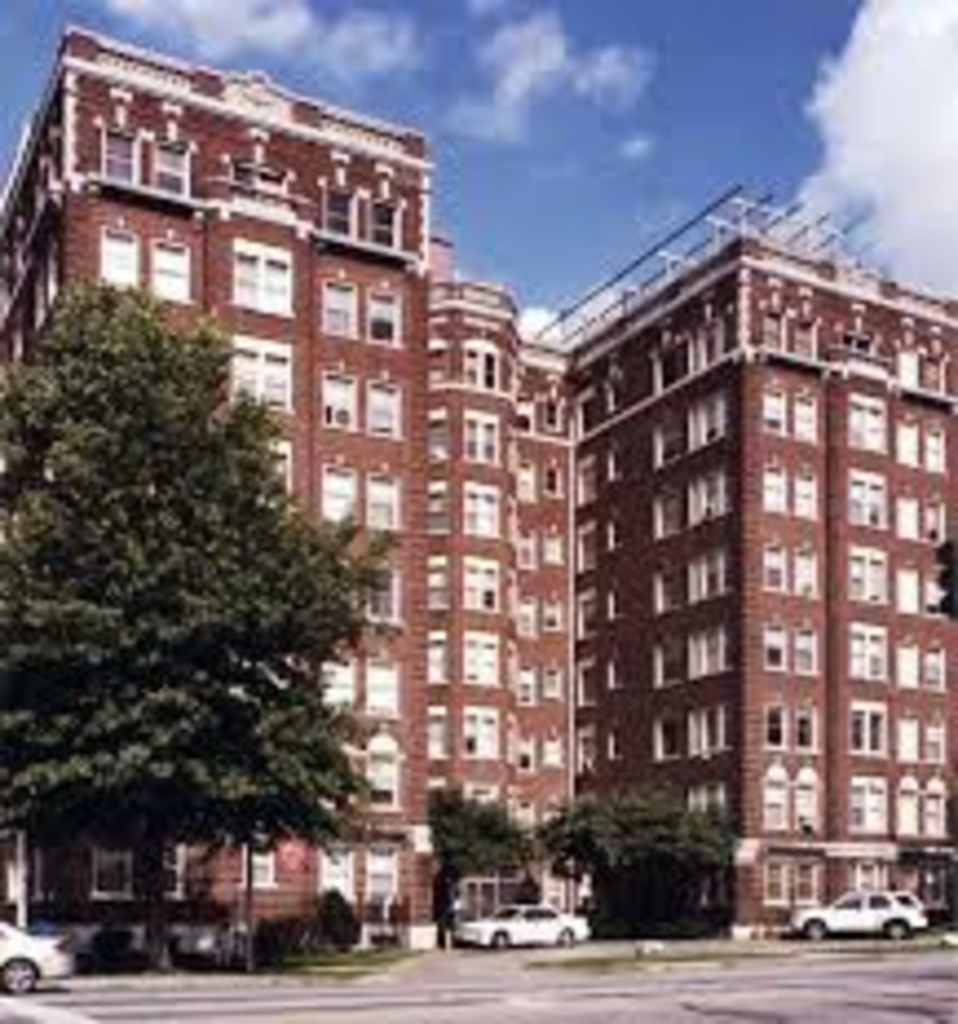 Grandview-based International House of Prayer made an odd and rather forgiving statement when that city’s former Mayor Steve Dennis got popped by the feds for misappropriating the church’s donations.

IHOP, the 24-hour prayer ministry started by Mike Bickle, told media outlets in February that Dennis was “a man of integrity.” That’s despite the fact that Dennis had just been charged with (and pleaded guilty to) setting up a bogus charity to solicit $35,000 in donations from IHOP. Dennis didn’t use those donations for any charitable purpose, but rather for his personal expenses.

And today, when Dennis got sentenced to a year and a day in federal prison, IHOP said Dennis didn’t have to worry about paying them back.

Usually when criminals get sentenced for financial crimes, they’re required to pay back ill-gotten gains to their victims.

But because IHOP didn’t want their money back from Dennis, a federal judge felt that Dennis had to pay something to someone and decided to hit the disgraced politician with a $5,000 fine.

Another startling detail emerged during Monday’s sentencing: Dennis had also taken a pair of $10,000 payments from real-estate development firm RED Legacy. Those payments were described as scholarships for his daughter.

RED Legacy isn’t just any developer in Grandview. It’s the firm shepherding the protracted redevelopment of the Truman Corners retail center. RED Legacy, as it often does, was seeking substantial taxpayer assistance from Grandview to get the project going while Dennis was mayor. RED Legacy was also a large donor to Dennis’ political campaigns.

The nature of those scholarships is unclear. (What was their intended purpose? Was there an open application process?) Dan Lowe, managing partner of RED Legacy, did not respond to an e-mail seeking comment. But the firm, like IHOP, didn’t ask that Dennis return the money. Dennis used the RED Legacy money, like the IHOP donations, for his personal expenses.

Dennis suddenly resigned as Grandview’s mayor in January. Shortly thereafter, KSHB reported that he played fast and loose with a city-issued credit card. The fake charity, Matters of the Heart, was incorporated as a nonprofit with the Missouri Secretary of State, but Dennis named two Grandview aldermen as directors of the charity without their knowledge, raising troubling questions for investigators.