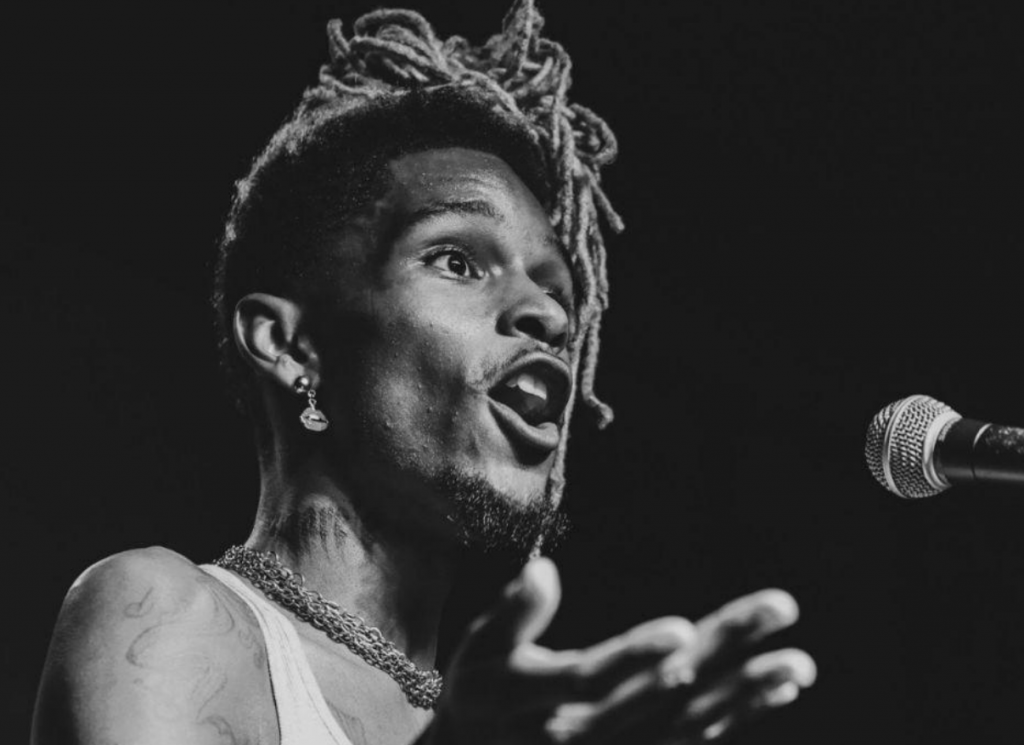 Rapping turned into a poetry enlivenment for Kansas City native, Unique Hughley, after gaining his passion at Paseo Academy. Hughley realized his words moved others, so he used his talent to share his experience as a black man and provide faith awareness.

The rhymester shares his poetry expedition by conferring his favorite topics to write about, what Kansas City needs more of, and his best accomplishments.

The Pitch: How did you find your love for poetry?

Unique Hughley: I found my love for poetry after auditioning for Paseo Academy. I wanted to be a better rapper. I refused to write poems at first and eventually learned that rapping was poetry as well. My high school teacher. Mr. Odam, showed me a poem by Saul Williams called “Amethyst Rockstar.” I fell in love with poetry at that moment.

I did stop writing poetry a year ago during the pandemic, and it wasn’t until I was scrolling through my old files that a poem popped up. My daughter heard it, and she stopped everything she was doing to listen to me. She kept saying, “Wow you’re amazing.” We watched all of my poems online that day, and she gave me feedback. Seeing her fall in love with poetry re-awakened that in me, and I started writing again.

What was your first poem titled?

My first poem was called “Omnipresence.” It was a poem describing my search for God.

How do you feel about competing in poetry slams?

What is your favorite topic of poetry?

My favorite thing to write about is the Black experience and how God will show himself in the most unexpected places.

My first major poem was titled “Unique,” and it’s about my name.

Where was your first gig in Kansas City?

I was the opening act at the Unity temple on the Plaza for Caroline Kennedy, who is John F. Kennedy’s daughter.

Where was your first out-of-town gig?

My first out-of-town gig was at the Youtube production studio in California as well as VidCon—a YouTube convention.

How long have you lived in Kansas City?

I’ve lived in Kansas City all my life.

My favorite collab was with a college professor named Michael Farris, who was a screenprinter. I wrote poems for them, and they ended up being inside museums.

What does a perfect day in Kansas City look like to you?

I can imagine a million perfect days, but if I had to pick one, it would be calm and kind of cloudy. My daughter and I would start making music together, and she’d write poems with me. It’s the prettiest thing in the world.

Art for here. People get so caught up in trying to reach mass audiences that they forget about it. It matters.

What’s the main difference between Kansas City and other cities you’ve lived in?

Kansas City still has a small town mindset. People around the world are genuinely more open to differences.

Poetry is powerful. God is the word. To any poet reading this, I would just like to say—do it for yourself. The amount of healing you can do for the world is unmeasurable. I used to struggle with why I write poetry, and it’s simple to just write for yourself.