Inside the collapse of local payday giant LTS Management 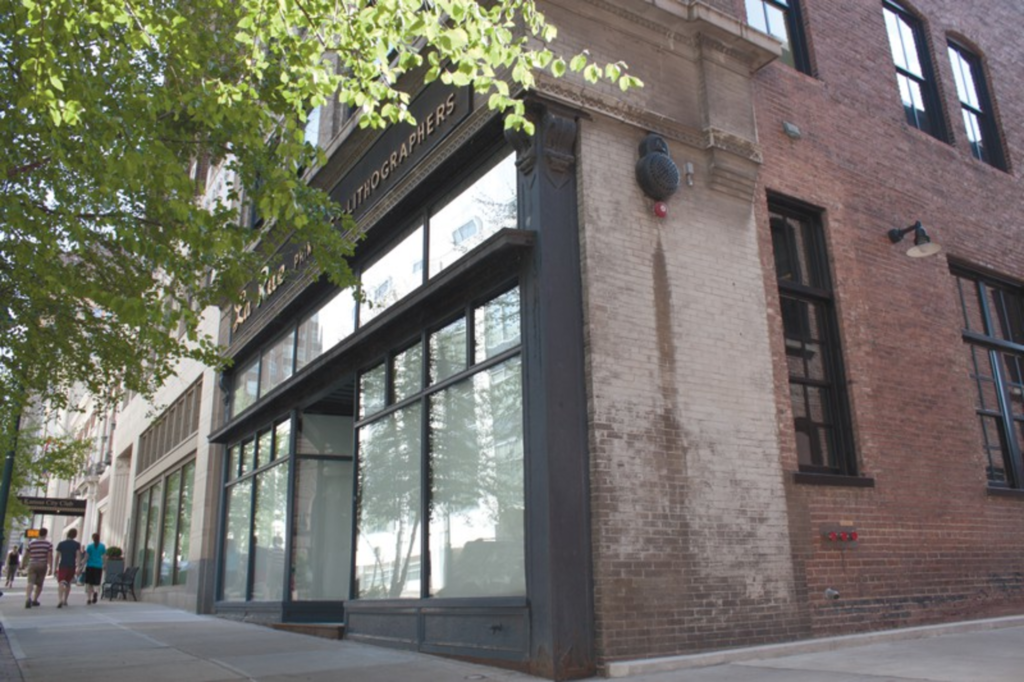 Two weeks ago, Reuters reported that AMG Services, the Overland Park–based online payday-loan behemoth, had been subpoenaed by a federal grand jury. The company, according to that report, is being investigated for violations that include wire fraud, racketeering and money laundering.

That’s no great shock. AMG Services has become a textbook exemplar of the notoriously deceptive online-lending industry. This isn’t even the first instance of AMG running afoul of federal authorities; the Federal Trade Commission filed a lawsuit against AMG in 2012, accusing it of not disclosing the true costs of its loans and threatening borrowers during the collection process.

What’s newsworthy about this latest development is that it’s a probe of a criminal nature. It means that some of the people who operate these online payday businesses might eventually go to jail. As The Pitch has reported, there are several individuals in Kansas City who operate or have operated such businesses — the KC metro is a national hub for the industry. So it’s not just bad news for Scott Tucker, the race-car-driving puppetmaster of AMG but also bad news for other people in town who have cribbed his business model.

One local operation that’s ripe for federal scrutiny is LTS Management Services, which for the last decade has been extending and collecting short-term online payday loans in downtown Kansas City, at 908 Baltimore. (Other names associated with the company include Loan Shop Online; Evergreen Capital Partners; DMS Marketing; and, most recently, Glacier Management. For the purposes of this article, we’ll call it LTS.)

Around mid-2013, the federal government implemented a coordinated effort known in the industry as Operation Choke Point. The Department of Justice sent subpoenas to banks and payment-processing firms that facilitate shady online loans, and the FDIC began auditing banks suspected of processing ACH payments from sketchy lenders. The move scared banks from doing business with companies like LTS and AMG. Banks and processors are essential to such companies’ methods of doing business — if they can’t electronically drop money into and (more importantly) out of borrowers’ accounts, they’re toast.

Missouri Bank (currently a defendant, along with several other banks, in an Operation Choke Point–related class-action RICO suit brought by local law firm Stueve Siegel Hanson) was for many years LTS Management’s bank of preference. But it rather sensibly forfeited that revenue stream following the feds’ crackdown. Which meant that LTS (and other entities in its line of business) needed to find processors unafraid of the government’s threats. For a time, according to several former LTS employees, that was a Canadian company called Kapcharge. But in October, Kapcharge, too, exited the business. Things got weirder at LTS after that.

“I know for a while the owners had some bank off the coast of Africa, near Madagascar, processing the transactions,” says Zechariah Moses, a former employee in the collections department at LTS. “I remember a bunch of us were looking at Google Maps, trying to find it on the map. We were just like, ‘What is happening to this company?’ “

October is also when LTS started quietly but steadily shedding its staff. First to go were the loan reps — with no banks to process the loans, loan reps no longer had a product to sell.

One loan rep, Savannaha Tyler, who was laid off in October, tells The Pitch that it was protocol in the lending department to lie to borrowers about where LTS was located, depending on which of the companies’ various shell names the lenders were representing.

“So if they were borrowing from Loan Shop Online, we would tell them we were based in Delaware. Or if they were borrowing from Custom Payday [another LTS subsidiary], we were supposed to say we were based in the United Kingdom,” says Tyler, who worked for LTS in a variety of capacities for seven years. “There was a whole system to it we had to know. We were told that’s the way it was supposed to be done because Delaware or the U.K. is where those companies had originally received their lending license. But we’re still being instructed, while we’re sitting in downtown Kansas City, to say we’re somewhere else. It just seemed shady.”

In a prepared statement to The Pitch, LTS owners Del Kimball and Sam Furseth said, “Our collectors acted on behalf of companies that were domiciled in Delaware as well as companies located outside the of the country. Employees were instructed to advise that they were acting on behalf of the entity that originated the account when contacting a customer about a delinquent account.”

In February, much of the collections department was let go, after months of attempting to collect from borrowers via checks and debit cards.

Michelle Pinkerton, a former employee in the collections department, echoes Tyler’s claims about misleading borrowers as to LTS’ location.

“It was the same in collections,” says Pinkerton, who worked for LTS from June until October 2013. “We would have accounts in certain states where we’d have to call them from a specific phone number.”

The motive behind such misdirection is simple: The usury laws of many states prevent entities like LTS, whose loans often bear annual interest rates as high as 700 percent, from lending within their borders.

That absurd figure is not the only objectionable thing about LTS’ loans, though. Moses, who has also worked at other online payday operations in town — including E-Finance (run by Josh Mitchem) and Geneva-Roth Ventures (run by Mark Curry) — explains exactly what is so misleading and predatory about the structure of these loan agreements.

“You take out a loan, and they charge you $30 for every hundred you borrow,” Moses says. “So you take out $300 and you agree to pay back $390. First of all, that’s a lot of interest. But the real trickery is, if you haven’t paid it back in two weeks, then on the 15th day, they ding your account for $90. A normal person would see that on their checking account and assume the $90 was going to the $300 principal. That’s just logical thinking, to assume that these debits are going toward the principal. But they’re rolling that money over. So after five of those payments, when you assume the loan has been paid off, you look at your account and see that you still owe the original principal, plus you’ve been hit five times for $90. They got you for $450 already, and you haven’t paid a dime off the principal.