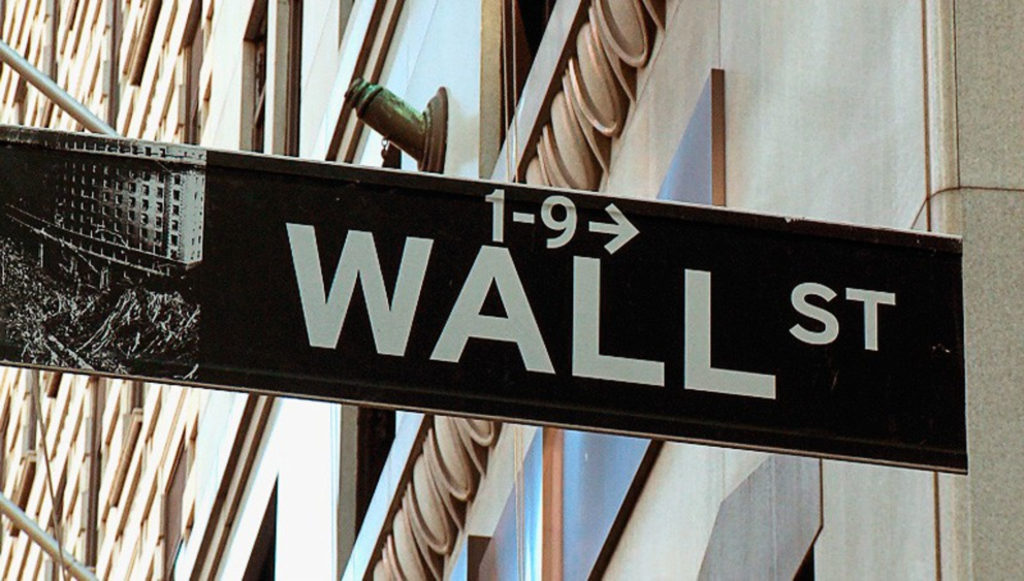 Charles Ferguson’s follow-up to his Iraq War gut-twister, No End in Sight, is a documentary that inspires less shock and awe than sickening ire.

The movie opens with the cautionary tale of little Iceland, an idyllic nation so stable that, as put by one local, it enjoyed “almost ‘end of history’ status.” But the beat goes on: Evil entered the garden with the deregulation, privatization and multinational exploitation of the nation’s local banks.
Sound familiar?

Ferguson is a less rabble-rousing filmmaker than Michael Moore, but 20 minutes into his lucid yet stupefying account of the 2008 global economic meltdown (at about when a stroll down memory lane recounts Ronald Reagan’s role in facilitating the Savings and Loan debacle of the mid-’80s), my vision was clouded by the steam wafting from my ears. Then the 1999 repeal of the 1933 Glass-Steagall Act re-stoked the coals of my indignation — savings banks were set free to merge with investment houses, and the wholesale merchandizing of speculative derivatives opened the way for the full-scale casino-ization of the American economy.

Inside Job makes a familiar tale cogent. Bankers pumped up the housing market by offering subprime mortgages like free tastes of heroin, then bundling these dubious loans as investments to create an international Ponzi scheme — the debt sold to eager and/or naïve customers while the bankers were insured against loss with credit default swaps.

Encouraging even more gambling, the Securities and Exchange Commission lifted leverage restrictions on the banks so that they could play with more borrowed money; rating agencies colluded in the frenzy by certifying dubious investment bonds, thus creating the conditions for a massive sell-off.

You may remember that the party ended with a bang two years ago last month, when the reality police appeared at the frat-house door. Venerable investment houses collapsed, intolerable pressure fell on the fissuring pillar that was insurance giant AIG, the temple tottered, and the capitalist system went into cardiac arrest.

Were individuals to blame or was it simply the unfettered system being itself? Midway through Inside Job, Ferguson begins a search for accountability, polite but firm as he mixes it up with unrepentant Big Board hustlers, confounded government regulators and obfuscating academic pundits. It’s small solace to watch the rogues squirm: No one, Ferguson points out, has yet been prosecuted for fraud. Indeed, resuscitated at the public trough, the surviving banks are even more powerful. Their lobbyists clog the Capitol, and campaign contributions are bigger than ever.

The bingo hall may have closed, but the fix is in. There’s not much sense that the system can be voted out — not least because Barack Obama, shown campaigning on the crisis and elected in part to change the game, recruited his economic advisers from those who enabled the disaster. And the populist tendency is to blame the gummint, though, curiously, not its lax regulation.