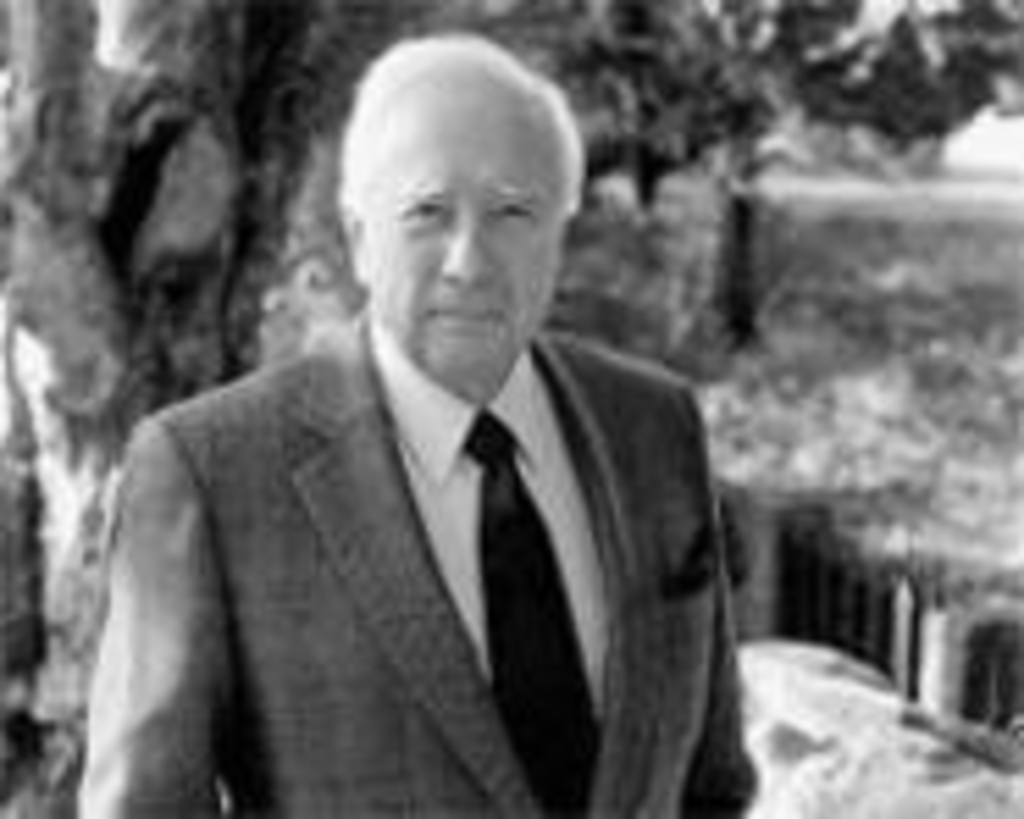 TUE 6/14
It’s no doubt reductive (and definitely immature) but not wholly inaccurate to consider David McCullough our leading chronicler of dead white guys. His biographies John Adams and Truman were both best sellers, with the added imprimatur of Pulitzer Prizes, and his latest subject is the guy on the dollar and the quarter (and the namesake of our capital’s pre-eminent phallic structure). But don’t expect to read about controversies like Washington’s decision to exclude African-American troops from fighting until he realized that — whoops! — he couldn’t afford not to have them. Instead, 1776 centers on the pivotal year of independence, when the declaration was signed, the Delaware crossed and the redcoats convinced that the Continental Army could bust caps with the best of ’em. McCullough’s interest is in George Washington’s character, his ability to keep an amateur army together and to make smart decisions in times of crisis despite having no battle experience himself. As McCullough writes, “No one knew how things were going to turn out.”

Water Warriors
The derby chicks get wet and wild.

SAT 6/11
We can only speculate what inspired disco dancers Rose Royce to write “Car Wash.” But we expect the bruising beauties of the KC Roller Warriors to be the inspiration of a more rock-and-roll version Saturday afternoon in the shared parking lot of Crave Café and Twisted Sister (1615 West 39th Street). For $10, the dash-and-smash derby girls will pulverize bug guts and bird turds in a fashion similar to how they treat rival skaters in the rink — with their wheels on. “We’re crazy like that,” says President Mandy Durham, aka Princess Anna Conda. “We’ll probably put on a couple of street races.”

Kansas City rockers the Ramalamas provide decidedly nondisco music to accompany the spraying, soaping and wiping, and a food fight and dancing are unofficially on the agenda. All proceeds from the car wash, which runs from noon to 4 p.m., help the year-old Roller Warriors assemble an all-star team to tour in the fall. Call 816-931-5282 for information. — Neil Mulka

Greek Love
A festival with our favorite foods? Pass the ouzo!

6/10-6/12
Because a round-trip ticket to Athens costs upwards of $1,500, we’re content to visit Overland Park for the St. Dionysios Greek Festival, where we’ll be stuffing ourselves silly. Spanakopita, dolmades, gyros, souvlaki — all made from scratch by members of the St. Dionysios Orthodox Church — should feed around 10,000 Greek-food fans. In between trips to the baklava lady, we’ll be hitting the Greek marketplace for jewelry and sailor hats, because a vacation just isn’t a vacation without souvenirs. The madness begins from 5 to 10 p.m. Friday at the church (8100 West 95th Street in Overland Park) and continues from 11 a.m. to 9 p.m. Saturday and 11 a.m. to 8 p.m. Sunday. Call 913-341-7373. — Rebecca Braverman

6/11-6/12
There’s something regal about the idea of sitting for a portrait. But seeing as how we can’t afford Annie Leibovitz, our only option has been to pile on the blue eyeshadow and get a Glamour Shot. Thankfully, the Society for Contemporary Photography comes to our aid with this weekend’s Pick-a-Portrait fund-raiser, where we can get our picture taken by one of Kansas City’s photographers. Sittings start at $125. Call 816-471-2115 for more information. — Rebecca Braverman