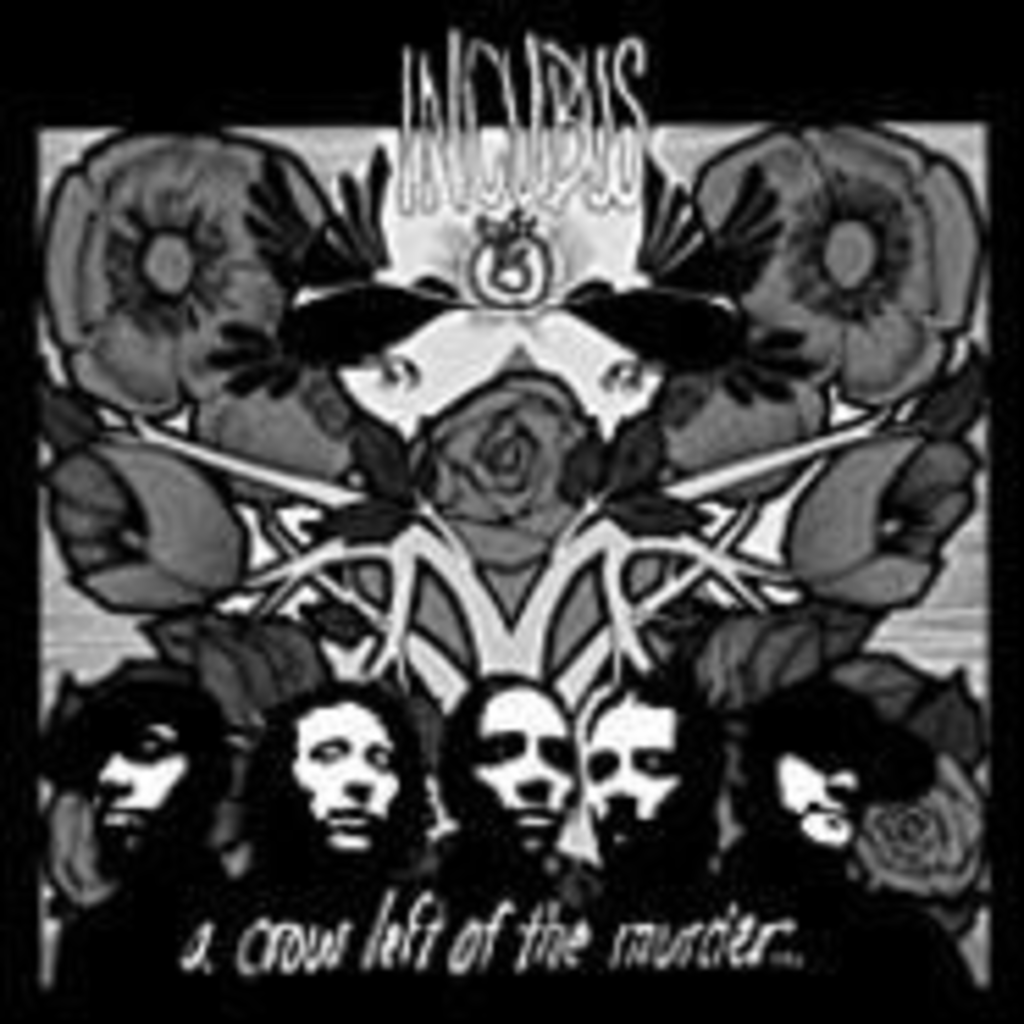 Incubus finds itself in full-blown Beard Mode well past the midway point of its lauded career. Beard Mode can’t be helped. It’s an inevitability for any rock band with a shelf life of more than three albums. Beard Mode generally kicks in when an ego-swelling mixture of critical raves, designer drugs and platinum sales transforms a brash garage act into would-be artistes with pseudo-poetic lyrics, long album titles and dashes of vaguely Middle Eastern orchestration. Sometimes it works beautifully — the Beatles were in Beard Mode from Sgt. Pepper’s on. Other times it results in overblown messes that are too dense to decipher, the prototypical example being, in fictional form, Eddie and the Cruisers’ A Season in Hell. Incubus singer Brandon Boyd is no Eddie, but he does reside on the dark side. This is a vocalist who believes his every utterance should be taken with the seriousness generally afforded to lofty works of literature, Nobel laureates and Sofia Coppola films. By hiring Pearl Jam producer Brendan O’Brien to give the band, well, Pearl Jam’s sound, Incubus sounds appropriately grandiose this time around, but the effort is dulled by the weight of its own pretensions. Simply put, Beard Mode isn’t easy to pull off for a band of SoCal pretty boys that started out as a Korny rap-metal act.