Incoming: Yo La Tengo, minus the surcharges 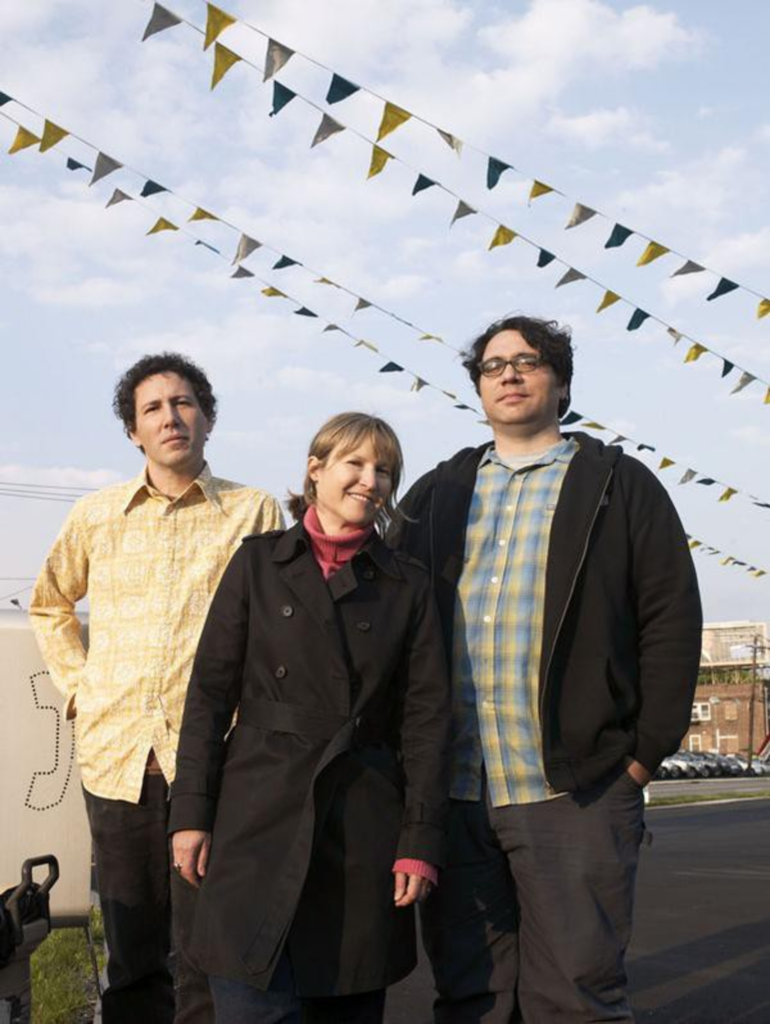 How would you say this in Spanish? Tenemos Yo La Tengo? Which would then translate to “we got I got it?” Que pasa?

Anyway, Yo La Tengo is launching a tour behind it’s latest, the actually rather poppin’ Popular Songs, and the Hoboken indie amigos y amiga are running a pretty cool deal. Via Matador Records:

Though Yo La Tengo have hit many of the world’s most cosmopolitan cities while touring in support of the monumentally great ‘Popular Songs’, there are a number of Mid-American locales that haven’t thrilled to Ira, Georgia and James at the height of their performing powers. Not until January, that is, at which time Yo La Tengo return to the domestic touring circuit, but this time, with a twist.

For each of the (reasonably priced) concert dates below, tickets are available with no additional surcharge from area record stores and/or directly from the venues. Yo La Tengo, their booking agency and local promoters have put a fair bit of time into these arrangements, and here’s our contribution to the effort ; a Google Map that will help you find the outlets listed individually below.

Though the band played Springfield last time it came through our area, this time Yo La’s hitting Lawrence: January 26 at the Granada. Tickets are $17 and not a penny more. Buy them at the Granada box office or at Love Garden Sounds.