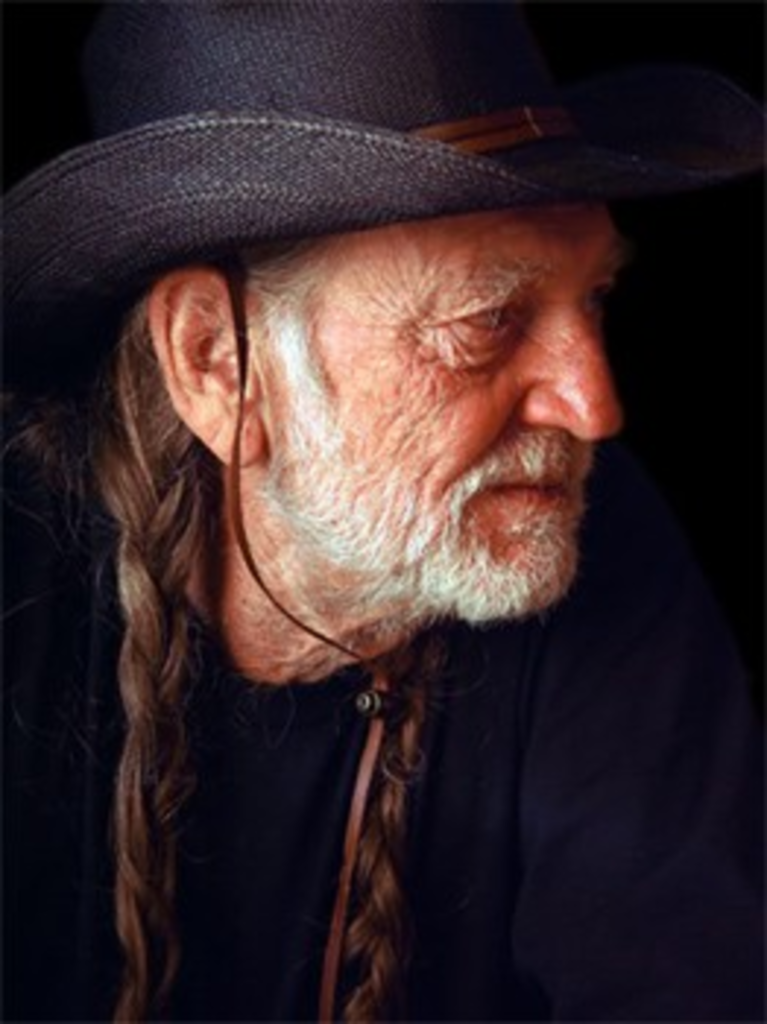 That’s right — Willie Nelson will be playing the Topeka Performing Arts Center on April 20. The jokes just write themselves at this point, really. While Willie and 4/20 go together like coffee and cigarettes, you’ll be hard-pressed to sneak in a toke at TPAC, so you might want to leave the one-hitter at home.

Despite their marijuana-exclusive policy, TPAC is a fantastic venue to see the various country legends who come through and play there. I was emphatic about that when I reviewed Merle Haggard’s performance there last year, and will say it to anyone who listens.

Willie’s still putting on a good show, and while tickets will run you $77 for good seats and $37 for nosebleed, it’s still worth it, although a bit of a gouge, considering I saw him in the much more intimate locale of Liberty Hall for $70 just two years ago. You’ll get a solid couple hours of entertainment, and it’s like a big ol’ sing-along for everyone involved.