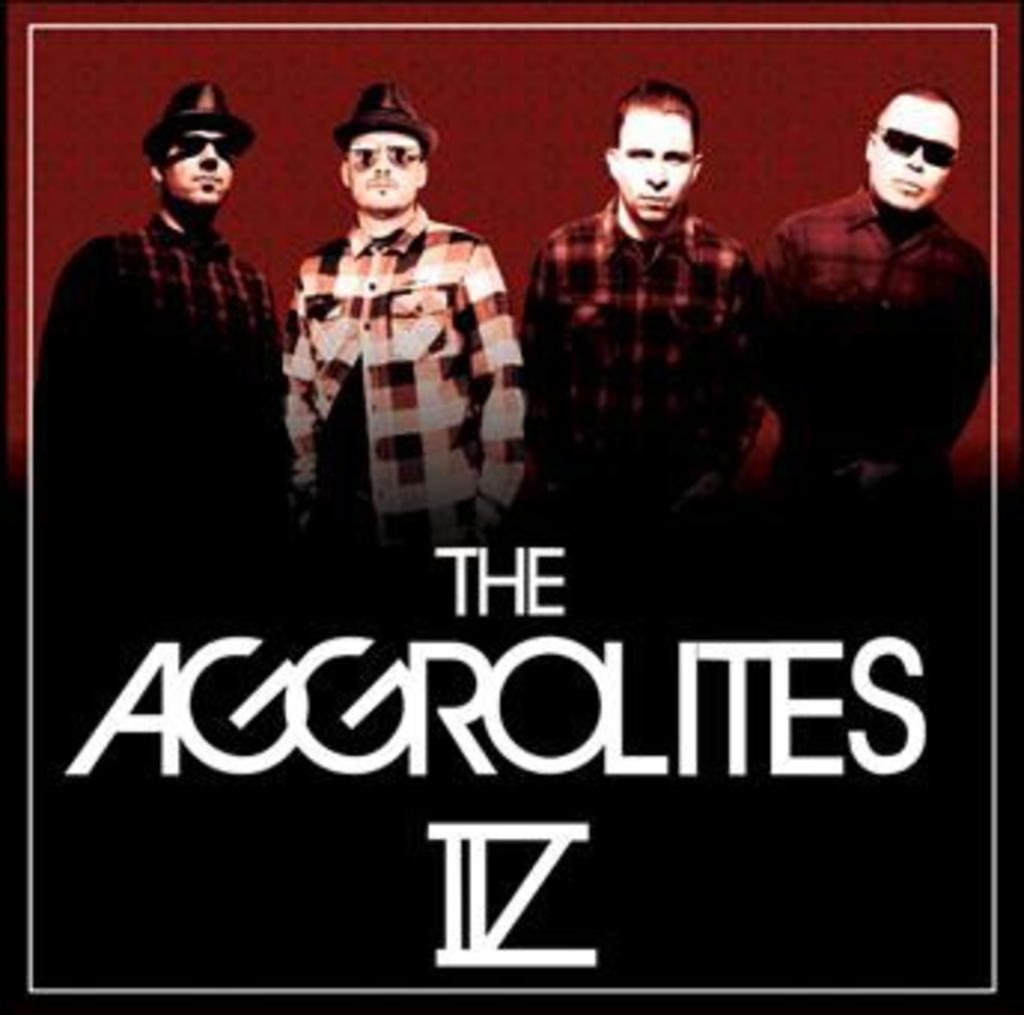 With their nails name and quasi-skinhead looks, the Aggrolites don’t seem like the kind of band you’d take to a party — unless you wanted to bust it up. However, these L.A. cats are purveyors of some of the smoothest, most laid back, classic ska and feelgood reggae around. After all, they just contributed two songs to the soundtrack of the upcoming screwball comedy National Lampoon Presents Endless Bummer.

The band is coming to KC behind their fourth album, out June 9 on Hellcat. The show’s at the Beaumont on June 12 and is billed as the “Official After-Party for Rise Against/Rancid,” so I take that to mean the band is playing the afterparty for and not playing with Rise Against and Rancid, which is a bit unusual, but hey, like I said — these guys like to party.