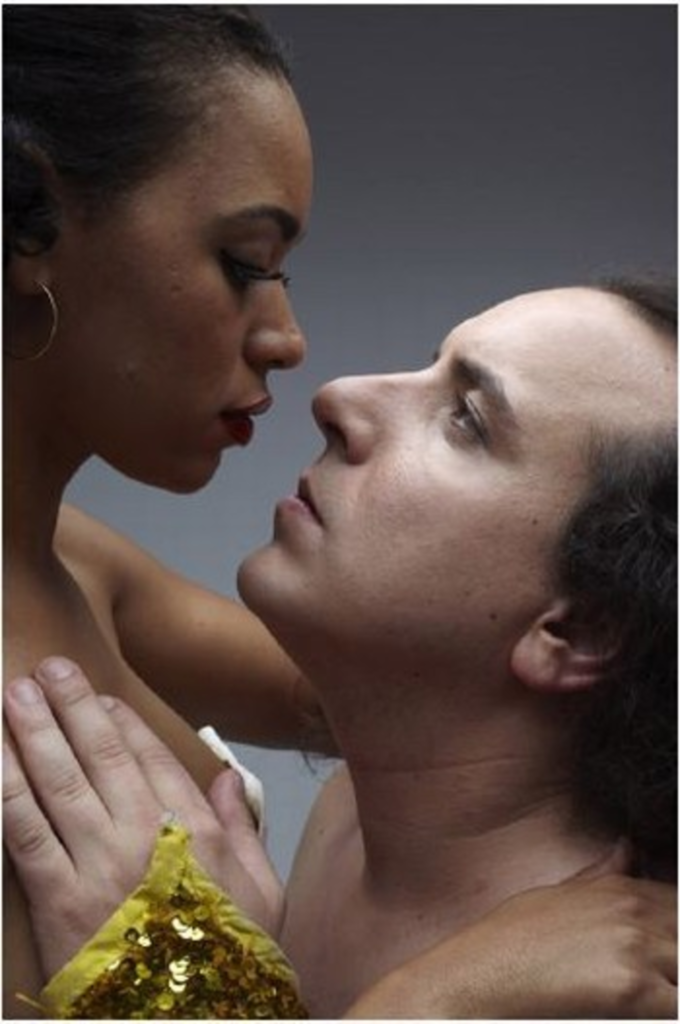 Score. Har Mar Superstar is coming to the Brick on November 11.

For those not familiar with the sex-jam homunculus who out-Timberlakes Justin by out-Jeremying Ron on the dancefloor, well, your life is about to change ever so subtly but oh-so permanently.

Famous for strutting on stage in nothing but briefs while kicking out catchy, clever, R&B-flavored bangers (“Power Lunch” remains a perennial fave), the man otherwise known as Sean Tillmann has prompted quite possibly more Is this guy serious? reactions than anyone in pop. Given that Har Mar’s been going for nearly a decade now, we’d say, who cares?

Punctuate that with the video for “Tall Boy” from his new album, Dark Touches, his first in five years. The video features a truly choice cast of guest stars getting goop and glitter thrown on them: superhottie Eva Mendes, Alia Shawkat of Arrested Development fame and Tim & Eric‘s Eric Wareheim. And, of course, you also get Har Mar’s spacesuit-wrapped gut.

You can stream all of Dark Touches right now at Spinner.