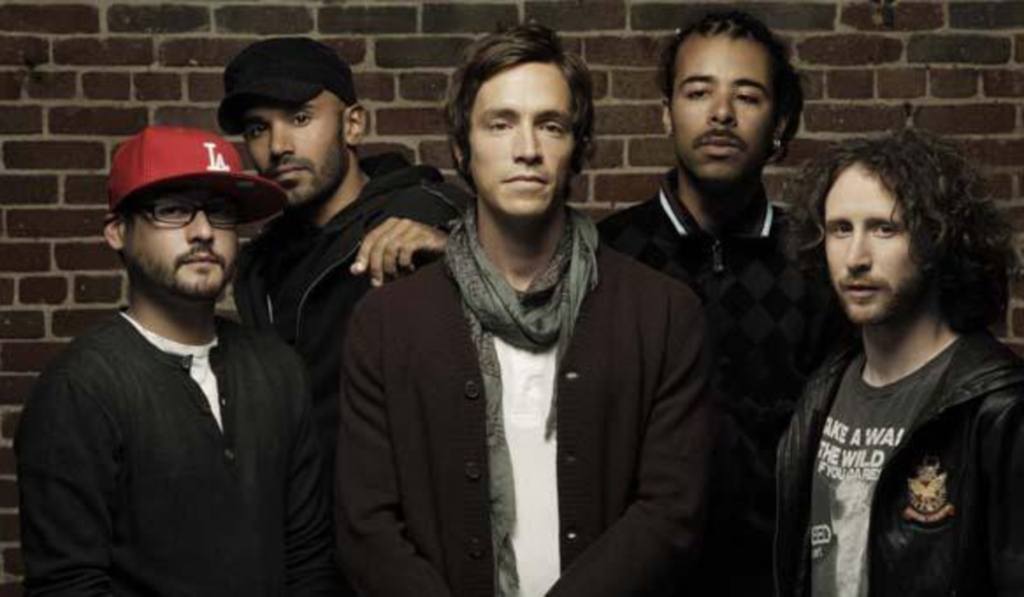 The rather polarizing modern rock hitmaking band Incubus is coming to KC, playing City Market on July 19. The group is preparing to release a two-CD greatest hits set called Why Do You Hate Us, KC Hipsters? on June 16. Actually, it’s called Monuments and Melodies, and will include the group’s 12 top ten hits, four of which were no. 1, all of which avoiding boring us by getting to chorus. It’ll also include two new Brendan O’Brien-produced singles and, on the second disc, rarities. Not sure when tickets go on sale for the local stop, but if you pre-order the album at EnjoyIncubus.com, you can get in a drawing for early tics.

In other upcoming concert news: Crosby, Stills & Nash are coming to Starlight May 15. Franz Ferdinand was announced today as the opener for Green Day on August 12 at Sprint Center.