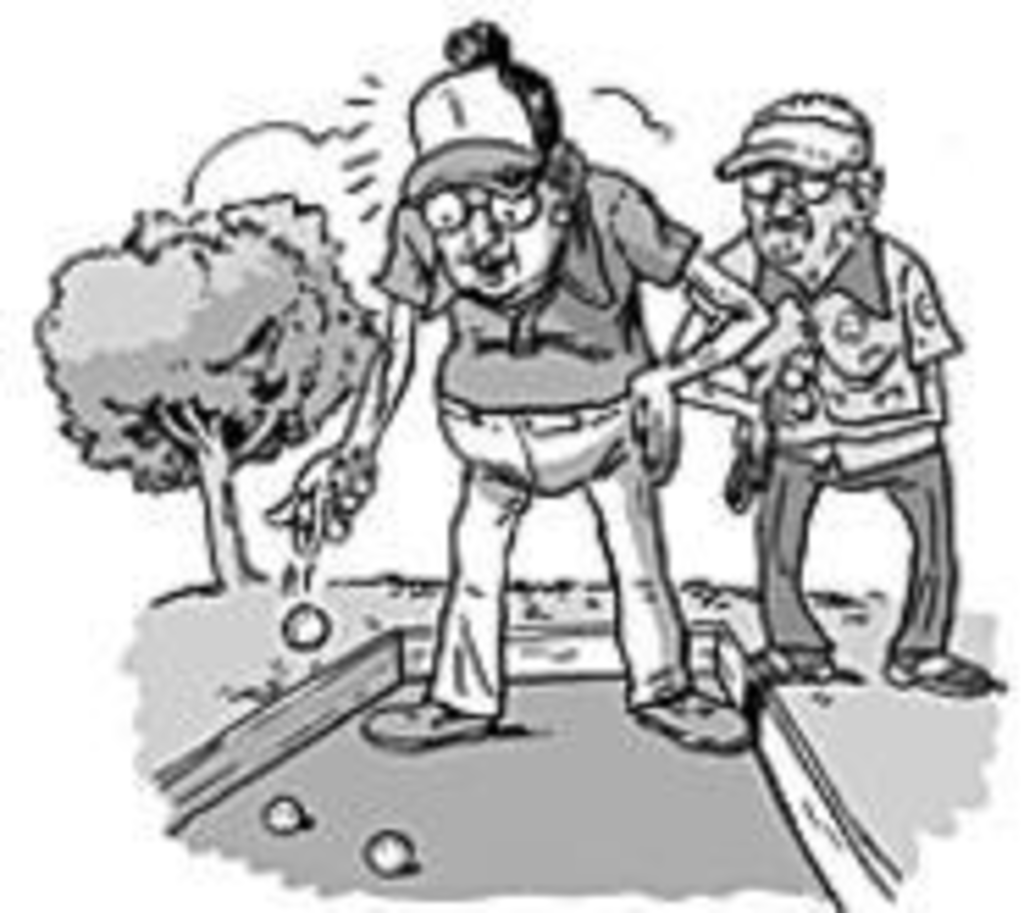 The drive to Stonehaus Farms Winery (24607 N.E. Colbern Road) right outside of Lee’s Summit is not difficult. After taking 71 South to 470 East and exiting on Colbern Road, you’ll take a hilly country road to the farms by following the signs. And though fruit-picking season at Stonehaus is over, fruit-enjoying season is not. Visitors can pick up uncommonly fruity wines — apple, blueberry, cherry and elderberry — as well as cheese, crackers and summer sausage in the gift shop. Then, they can take it outside, sitting either in the garden room (a screened-in porch), on the patio or under a gazebo overlooking flat pastures and fruit orchards. (Of special note: Beside the gazebo is a fountain with water that runs a 100-flushes shade of blue.)

Along with these very bourgeois food items, you’ll also get very bourgeois dining ware — a cheese knife and a plastic tray with a hole for a glass of wine. The farm closes to the public at 6 p.m. — get there early enough to lounge around and enjoy it. Admission is free and comes with a view, but you’ll have to pay if you want to get fattened up while you’re at it. For information, call 816-554-8800.— Gina Kaufmann

Driving down Independence Avenue recently, we noticed what looked like sandpits for bocci ball right there in Columbus Park. This excited us because we are dorks who like geriatric forms of recreation. But when we got out of the car to check out the pits, we discovered that they were not filled with sand but were lined with AstroTurf, like a miniature-golf course — only there were no holes, no balls and no clubs. So what the hell are you supposed to play? You should play a game we’ve dubbed Bocci Golf. We’ll be securing the patent shortly. For now, bring golf balls, wear polyester and throw the balls instead of hitting them with clubs. The rest will fall into place. — Kaufmann

Kansans party with the stars.

The dog days of summer were so named for the Dog Star, Sirius, and how it seemed to always tag alongside the sun when the heat rose. With the clear skies of dog days fading and Mars closer than it’s been since people took note of these things, we better get all the stargazing in while we can.

Sponsored by the Sierra Club, Saturday’s Glorious Galaxies star party gathers kids and adults at Powell Observatory in Louisburg, Kansas (10297 West 263rd Street), to learn about the thousands of night lights hanging over them. For a $2 donation, an “experienced amateur astronomer” guides partiers in their sky voyeurism aided by Powell’s high-powered, 30-inch telescope; there’s also an outdoor display involving your own cheap flashlights and binoculars. Bring a lawn chair and the mosquito repellent and check www.askconline.org/powell for directions.— Christopher Sebela