In January, 3 percent of the U.S. Senate will be Mizzou grads 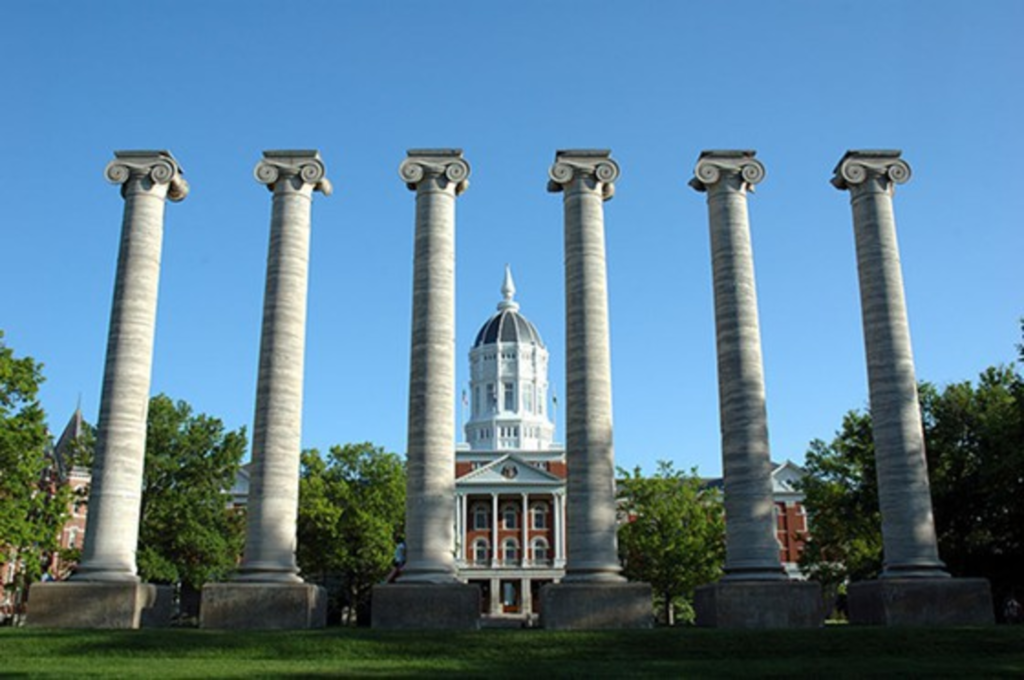 In January, when the new crop of U.S. senators is sworn in, a full 3 percent of the legislative body will be graduates of Mizzou. That is to say, three members of the Senate got their degrees at the university. Missouri Sen. Claire McCaskill – who throttled Todd “Shut That Whole Thing Down” Akin in November, graduated from Mizzou in 1975. Newly elected New Mexico Sen. Martin Heinrich graduated in 1995 with a degree in mechanical engineering. Former Virginia Gov. Time Kaine, who was raised in Kansas City, is the third Mizzou grad. He earned a degree in economics in 1979. All three are Democrats.

The Columbia Tribunehas a nice article about the Mizzou trio and how they all came to Columbia and what they’ve done since leaving. As a Mizzou graduate myself, I say the creation of the Mizzou voting bloc somewhat makes up for joining the SEC and failing to reach a bowl game. Somewhat.