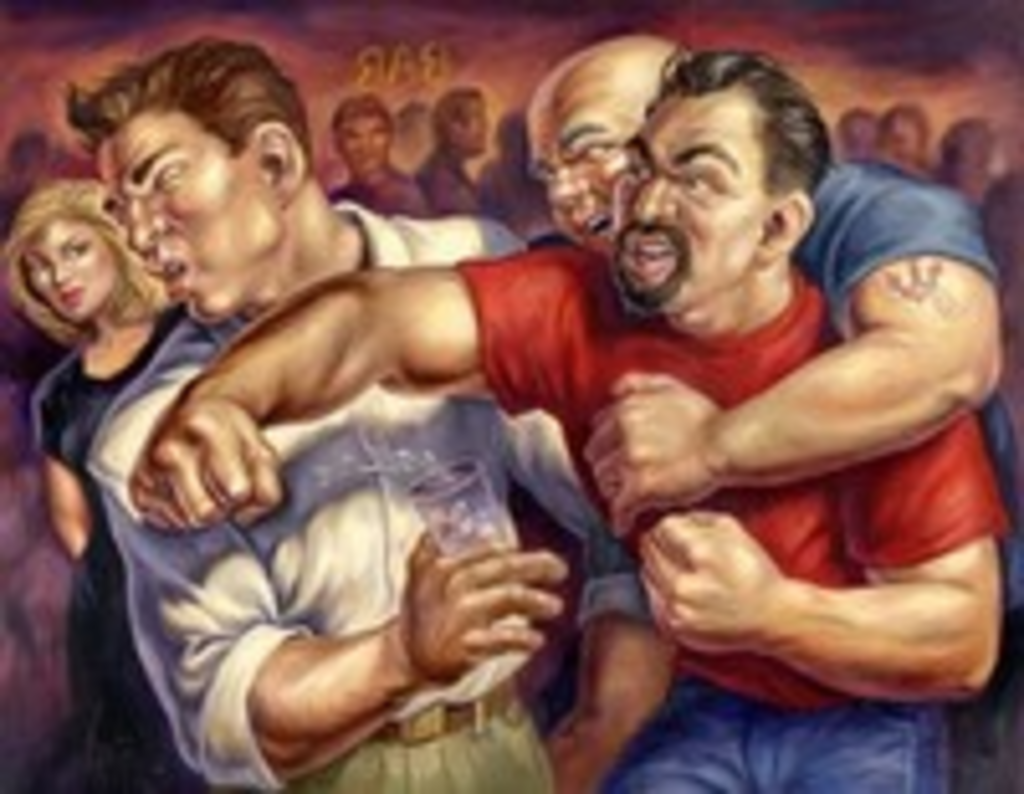 Mental Floss has a list of the stories behind 11 famous cocktails. Mostly, they’re named after notorious people (as in the negroni, after Count Camillo Negroni) or famous clubs like the Manhattan. But Tom Collins is different and reading the list reminded me of its hilarious history.

The name comes from a popular prank. Over the holidays I read the book Imbibe! by David Wondrich, which had the complete story of how Tom Collins came to be. First, it helps to know that before the Tom Collins became a Tom

Collins, it was called a John Collins after a London bartender. From

… an annoying bit of Tom Foolery began crisscrossing the

country. It couldn’t be simpler: turn to the guy next to you at the bar

an say that you heard Tom Collins was going around badmouthing him, and

that you just say said Mr. Collins around the corner, down the street,

across town, wherever. It sounds moronic, but judging from the

fatal — it worked. At any rate for people who had never heard of

Limmer’s [the bar where John Collins worked], “Tom Collins” must have made

more sense as a drink name.

The book goes on to say that the Tom Collins was traditionally made with Old Tom gin, which also helped popularize the name Tom over John.