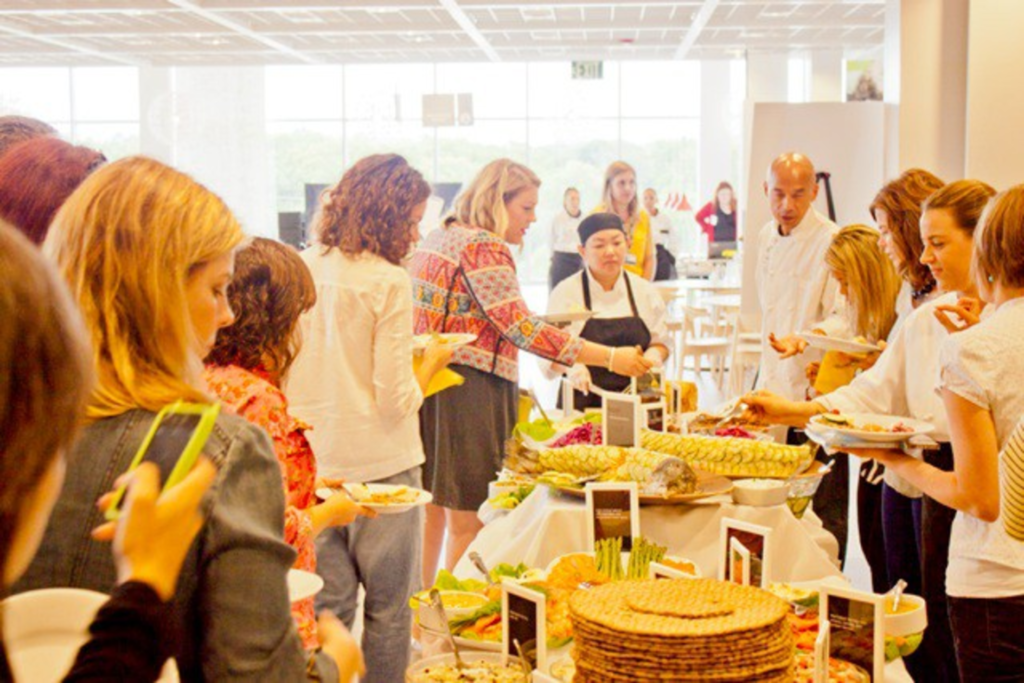 I have friends and co-workers who are so excited about next week’s opening of the Merriam IKEA store — that monumental azure-blue box perched on the eastern side of Interstate 35 and Johnson Drive — that they can barely contain their enthusiasm for the grand opening of the Swedish company’s 40th U.S. location and the very first IKEA in the state of Kansas.

“You don’t understand the sweeping changes this store is going to make to the Kansas City retail community,” announced one friend without a trace of irony. “Life may never be the same here again.”

Pardon me for being, well, a tiny bit cynical, but I’ve lived through the hoopla that accompanied such life-changing developments as the Manor Square entertainment complex in 1987,  Leawood’s Town Center Plaza in 1996, the opening of Kansas City’s Nebraska Furniture Mart in 2003. They all opened with a big bang, promising the dawn of a new day of retail in the metro with publicists — both local and national — whipping up the hype until it reached an almost fever pitch.

The well-organized event seemed to be modeled after a traditional college-freshman orientation: wait here, go here, eat here, meet your tour guide, wear a badge, don’t dawdle too long, remember to look for the signs pointing toward the bathrooms. 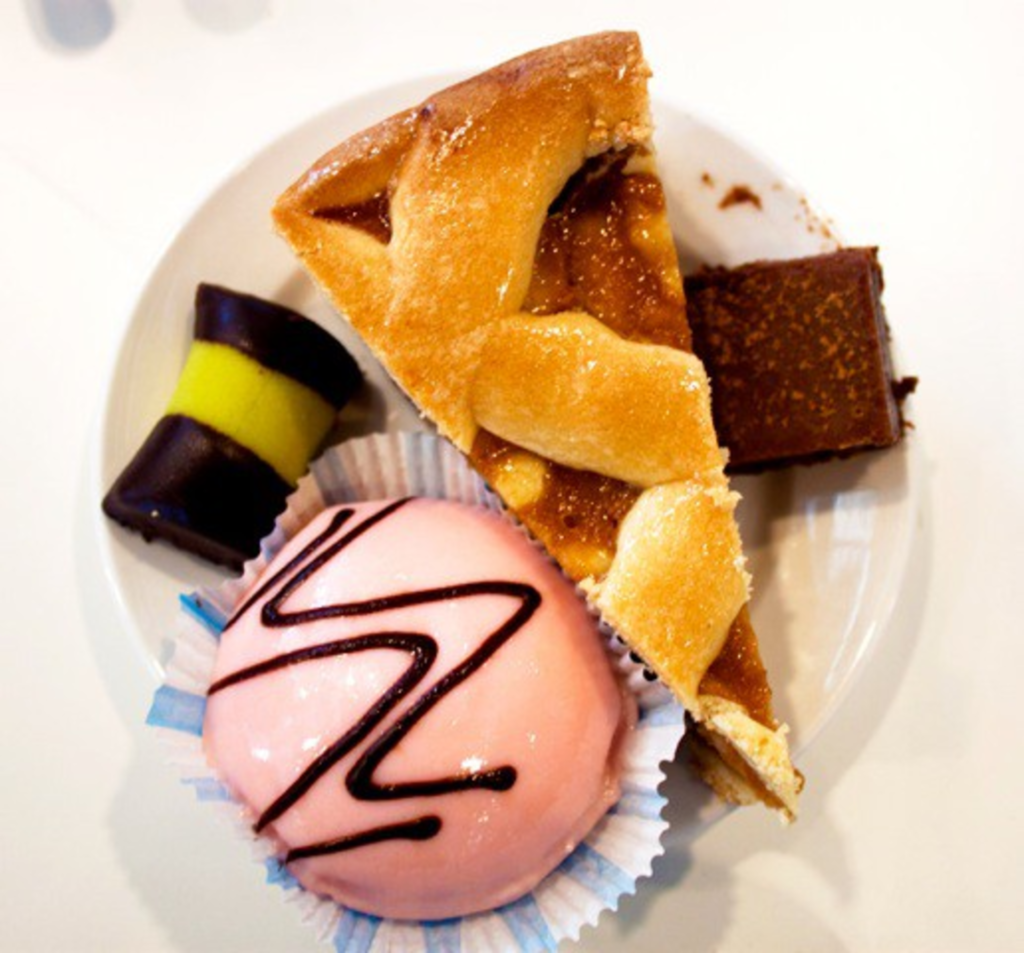 “If there’s an emergency,” explained the knowledgeable tour guide escorting my group, “the Merriam Police Department can be here in minutes.”

An emergency? This was a tour of the labyrinth called the “Showroom,” not the Great Pyramid at Giza. I briefly saw myself collapsing from exhaustion on the concrete floor between the bathroom department and the lighting displays.

There is, admittedly, a lot of merchandise to look at, and it’s all very attractive and the prices are impressively low. (I lost a lot of interest when I realized that almost all of the furniture had to be assembled, by myself, at home.) The tour, however, was awfully long for someone who hates to shop. I really only came for the free lunch. And even it wasn’t all that memorable.

“Everything on this table,” said a man in a crisp, ivory chef’s jacket, “is sold here at IKEA.”

The man in the white jacket looked annoyed. “You’ll have to ask one of the managers.”

The buffet table was positively groaning with items allegedly culled from the first-level Swedish Market, a neatly arranged imported-food shop with refrigerated and frozen products. There was, on the well-set table, a poached salmon encased in paper-thin slices of cucumber, smoked salmon, and those legendary Swedish meatballs (they were so dry that I wondered if they had been unearthed in the Viking archaeological site at Birka). The spoonful of lingonberry jam served with the marble-sized balls only made them sweet and dry.

There was a table of shiny, pretty desserts that I gazed at, wistfully, as the tour guides — practically radiating with enthusiasm — swept us out of the restaurant area and briskly around the store, which is sumptuously arranged with pretty, colorful and useful things. It’s the Louvre of retail displays.

The presentation during lunch was short and sweet and pretty much focused on the events scheduled for the store’s public opening on Wednesday, September 10. Consumers are encouraged to stand in line early, even a day or two before the doors open. There are big payoffs to setting up a cot in front of the store: The first 40 adults in line for next Wednesday’s opening will receive a free three-seat sofa. The next 100 adults will receive a free armchair. The first 100 children (under 18 years old, please) in line will receive a free heart-shaped soft toy. The first 2,500 adults will receive a random prize envelope with IKEA gift cards ranging in value from $10 to $250 — or a voucher for a “Buy One, Get One Free” cinnamon bun, hot dog or frozen yogurt.

There are more free giveaways for those standing in line on Thursday, September 11, and Friday, September 12. The Friday prize packages include — for the first 40 adults (one per immediate family) — a voucher for a “monthly meatball meal for a family of four” in the store restaurant.

Who could resist that?