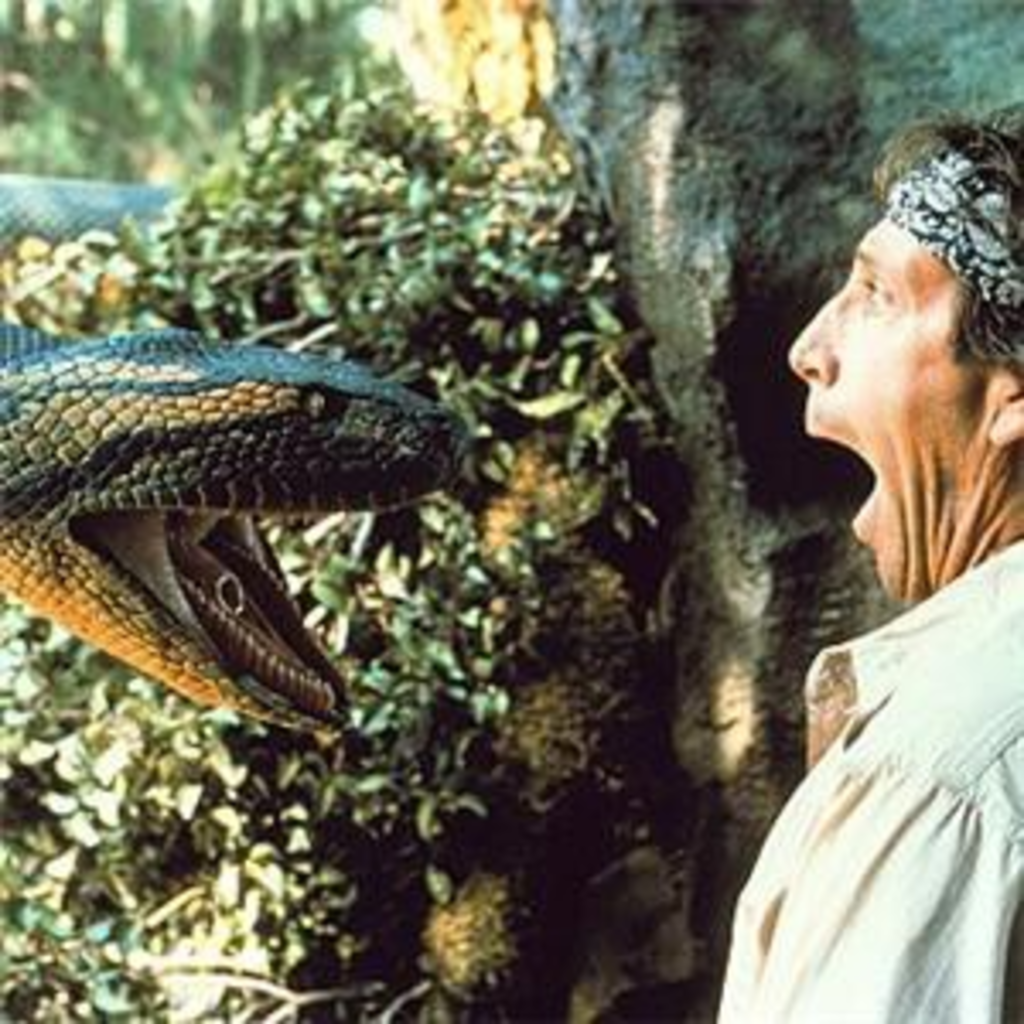 Folks from the International House of Prayer held their first of two information sessions last week in an attempt to ask Grandview-at-large, “We’re still cool, right?”

No mention of Armageddon or 100 foot snakes but the 400 or so people who came to the meeting were uneasy about clogged streets and houses, and tying so much of the community’s real estate and economy to a single source.

“The idea of one particular group coming in and buying a lot of property and getting control over the community is a bit disturbing to all of us,” said one attendee.

One neighbor claimed there were 17 IHOPers living in a house across the street. Another called the organization’s followers “the most naive kids I’ve ever met.” IHOP executives denied the naive thing and said they’d look into the overcrowding.

Complaints about development aside, most everyone wanted to know one thing: Is IHOP a cult? Mike Bickle, IHOP’s founder, gave the short answer: “No, we’re not a cult.”

The second information session is tonight at 7 at the Hillcrest Community Center (10401 Hillcrest Rd.). They’re serving refreshments, but we suggest you bring your own Kool-Aid.