If they can’t pronounce the dish, they won’t order it 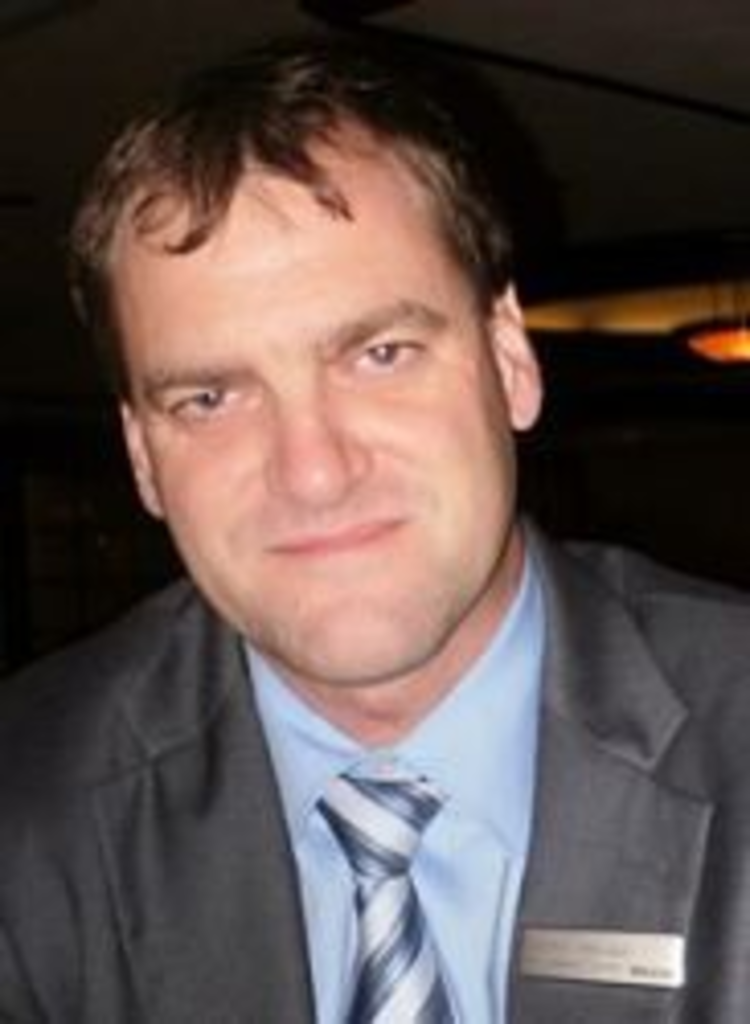 There are plenty of challenges in wearing both those hats, but Heuser, a 16-year veteran of Starwood Hotels & Resorts, is confident in his abilities — even if Kansas City diners have been cool to some of his best menu ideas.