If Busta Rhymes went to heaven 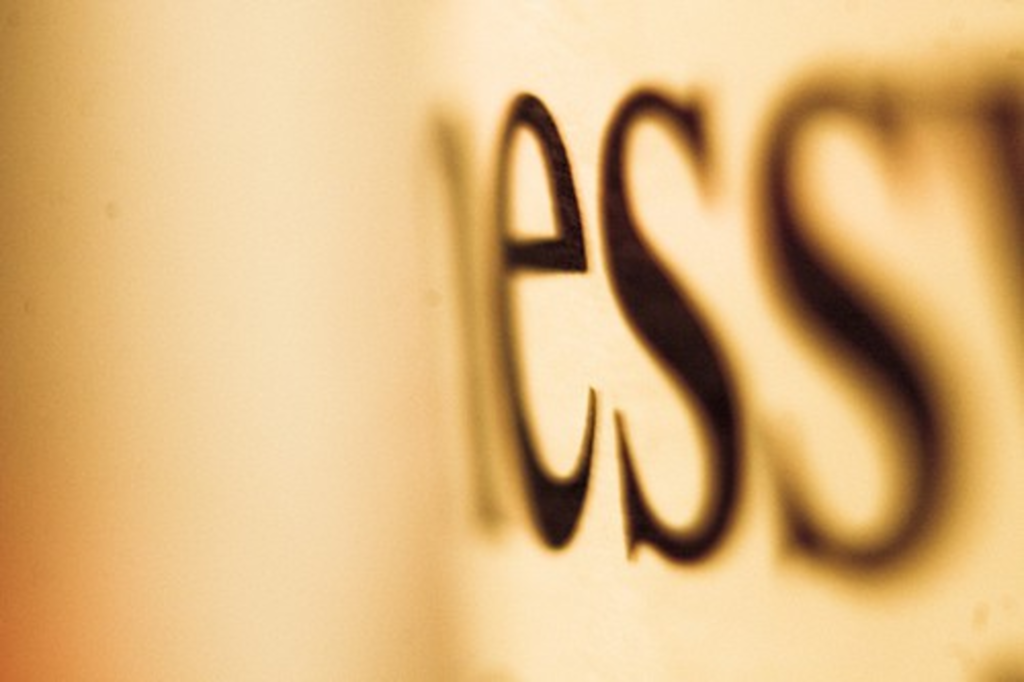 Any time you have the chance to tour a distillery or brewery, do it. The smaller the tour, the more often it’s led by the people who are making what you are drinking. It also has the added benefit of counting as a cultural activity while allowing you to get slightly buzzed.

Alcademics went on a tour of the Hennessy vineyard and distillery in Cognac, France, providing pictures and details of the excursion. Hennessy is a unique drink with a long history: It’s not often that a version of the drink enjoyed by King George IV is also the choice of rappers.

LMVH, the company that owns the Hennessy brand, is the world’s largest seller of cognac — more than 40 percent of the worldwide market. (Sadly, Jennifer Aniston is not among those customers.) And in the region known for cognac, your first and final stop should be Hennessy.

The finest part of the tour sounds like an exploration of old warehouses where a guide explains the different methods for aging cognac and why some batches are destined to be aged longer.

If France isn’t on your itinerary right now, Hennessy is also available at all the major liquor stores in town. Earlier this year, the company also introduced its first new product in 48 years — Hennessy Black — a spirit that appears to be designed with cocktail drinkers in mind.