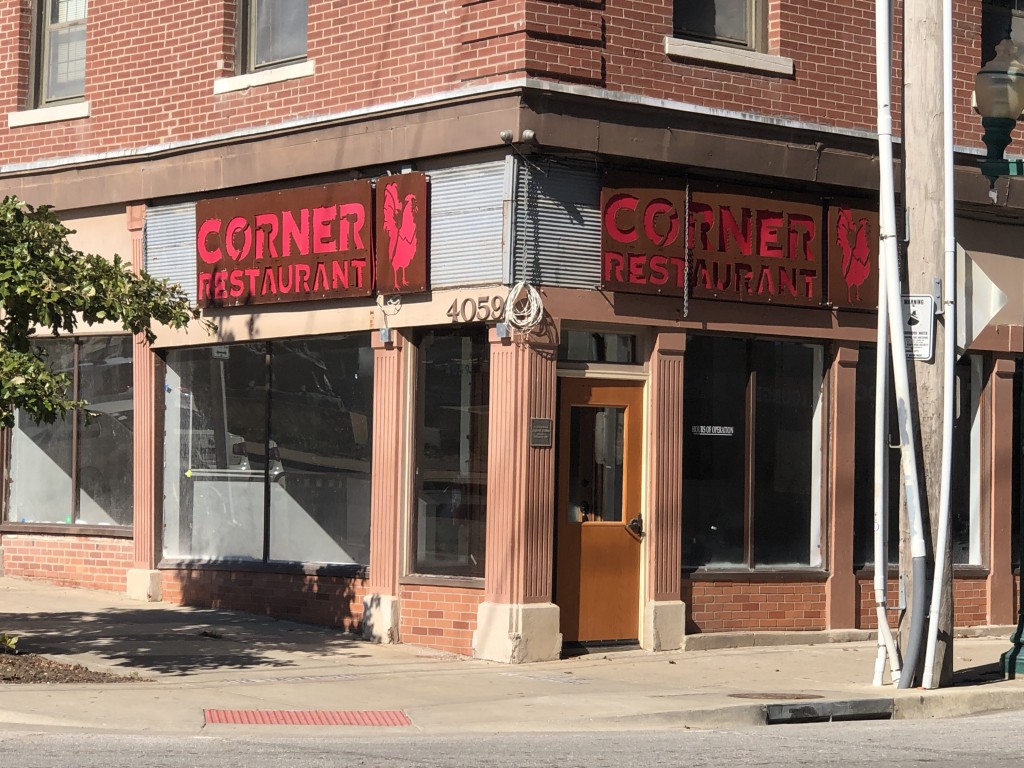 Kansas Citians who are lovers of brunch, tasty mimosas, and mouthwatering breakfast food will be sad to hear that The Corner Restaurant will be closing permanently under their current management.

Located at 4059 Broadway, The Corner Restaurant, like many other small businesses, had to close their restaurant in March after the city put the COVID-19 shelter-in-place order in place. At first, they offered curbside to patrons but ultimately closed down near the end of March.

Corner Restaurant has been serving their delicious meals since 2013 under the owner, Dawn Slaughter.

However, the restaurant is not closing due to hard times during COVID, but rather to building safety concerns. Earlier this year, Slaughter, who was disheartened that her restaurant was closing for the time being, still found a way to spend her downtime renovating the building and doing routine maintenance.

While renovating, she found multiple safety hazards and foundation issues within the building that could put her customers at risk. From sewage issues to fire hazards in their kitchen, the building seemed plagued with problems that deemed the restaurant too unsafe to open. There was significant damage to the kitchen hood system that halted Slaughter from opening back up for concern of her customers.

Trying to be proactive, Slaughter reached out to Westport Land & Management to fix the damages. She claims to have only to be met with indifference.

In an interview by Kansas City Star with Westport Land & Management, The Star reported, “repairs have not been made, and the fire department has issued a cease and desist order.” Under this order, Corner Restaurant can’t use the kitchen hood system until the original construction, and final inspection permits are submitted.

In the same interview, Stephen Platt, a partner in Westport Land & Management, responded to the situation stating, “it’s a paper chase. And we haven’t had access to the building to remedy the situation.”

Slaughter commented on the over issues shes run into with the building and how she has reached out to that management company and received little to no help and has had to outreach to other city officials to help her fix these issues.

However, due to ongoing conflict within the situation, Slaughter was not able to comment fully on her reasons why she believes she wasn’t given the help she needed to maintain the building.

We will update this as we learn about the furthering fate of Corner.