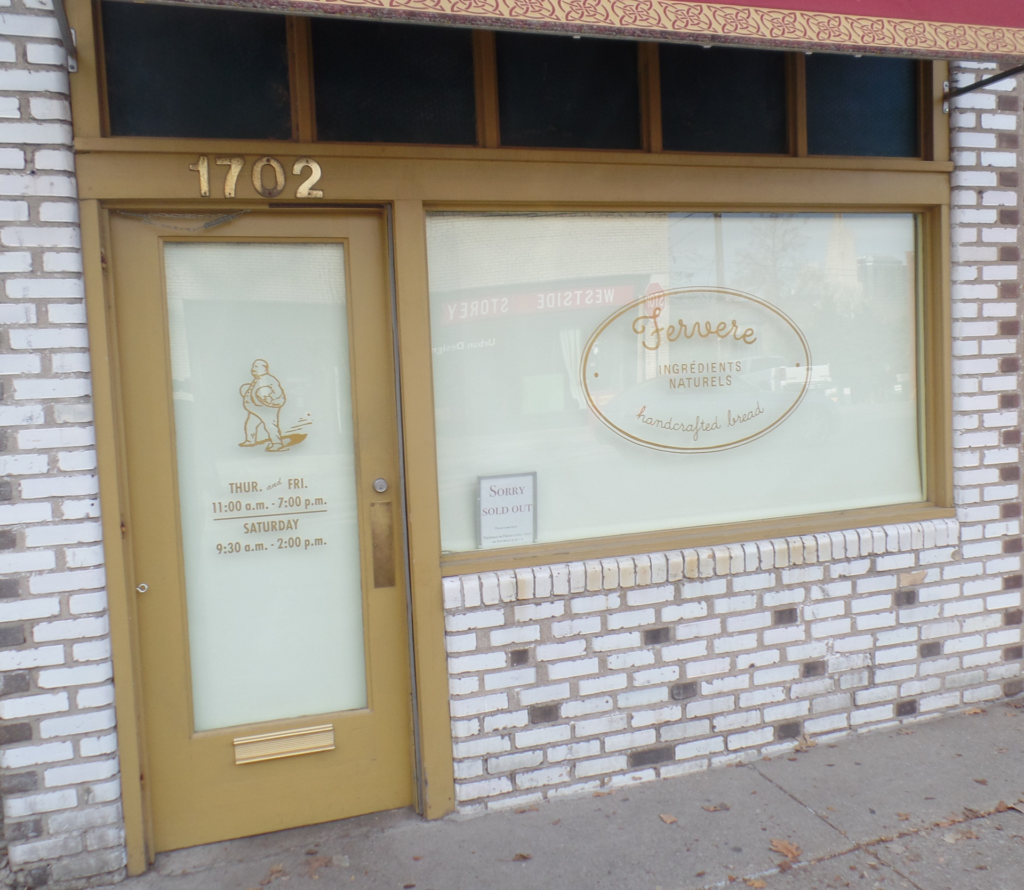 Chris Matsch, who owns and operates Lenexa-based Ibis Bakery with his wife, Kate, says there is no truth to the latest rumor circulating in Kansas City’s culinary community: that he is either taking over operations or merging his business with bread baker Fred Spompinato’s 15-year-old Fervere bakery at 1702 Summit.

“Fervere is, basically, going through a change,” Chris Matsch says. “Fred Spompinato is retiring. That’s the extent of it. But he has a staff of super-talented bakers. I understand that they’ll be taking over the business. There’s no merger between our businesses.” Matsch told The Pitch last week that he and Kate plan to open a second bakery later this year at 1624 Grand.

“Ibis is not taking over Fervere. Fred’s bakers will still be running the show,” Chris Matsch says. “It’s such an iconic spot with such fantastic breads. Fred has created a wonderful legacy. I’d like to work with them at some point milling fresh grains, which we plan to do at our downtown location.”