I Am Lisa brings a supernatural lycan revenge romp to KC 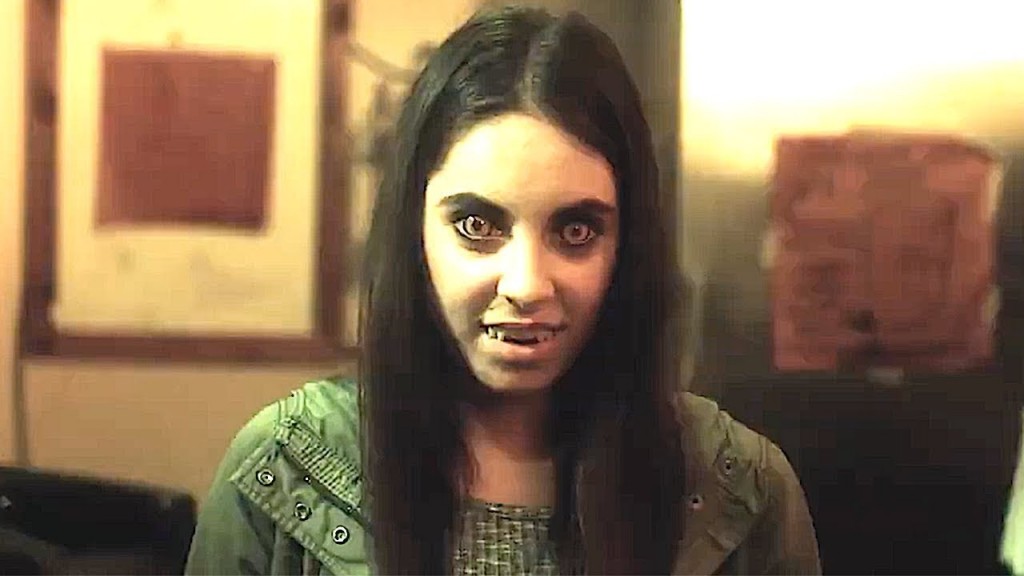 I Am Lisa. // Courtesy the filmmakers.

I Am Lisa brings heart to horror as the film explores the dangers of being different in a small town. Loaded with action, suspense, and intimate performances, I Am Lisa is a supernatural revenge romp that effectively presents it’s messaging on growth while simultaneously showcasing Kansas City scenery. Director Patrick Rea and Writer Eric Winkler are successful in telling their story of maintaining one’s humanity while others try and rip it away. The scares might not haunt your nightmares for years to come, but the passion of the film can warm your heart on the coldest of days.

Kristen Vaganos stars as Lisa, a young woman who moves back to her small town outside of Kansas City to run a bookshop once owned by her late grandmother. Transitioning back to small-town life is complicated for Lisa as she deals with harassment from local delinquent Jessica (Carmen Anello) and her gang of mean girls. After an attempted theft of a rare book and a moment that crosses personal boundaries, Lisa turns to the town’s Sheriff (Manon Halliburton), who also happens to be Jessica’s mother, to solve her problems. Next thing you know, Lisa is left for dead and werewolf food by the hands of Sheriff Deb. But as the saying goes “what doesn’t kill you makes you stronger” and in this case stronger means becoming a werewolf, setting up Lisa’s journey to gain revenge on all those who wronged her.

Rea and Winkler work wonders together, establishing the film’s endearing tone. It’s not often in horror that genuine moments of emotion shine through to bring lightness to a film that is full of bloodshed and betrayal. The balancing of this tone from the script to the camera is handled greatly by the duo, who seem to bring out the best in both. Winkler’s screenplay is full of suspense and touching moments and instead of canning one for the other, Rea handles them both with grace to establish a one of a kind film. This is also helped by the fantastic casting coordination. All the central actors in the film fit their part perfectly. Behind strong performances, each character comes alive and strengthen the film’s passioned feel even more.

The style of I Am Lisa is also one of the film’s greatest strengths. The indie aesthetic is prevalent in I Am Lisa, but never stunts the visual creativity of the filmmakers. Scenes that could suffer from bland shot-reverse-shot approaches are spiced up with unique angles and cinematography that keeps the audience on their toes. The use of natural lighting, especially in scenes in the woods, bring excitement to the viewer’s eyes. Winkler’s script allows the film to flow smoothly, while it is packed with visual pleasantries. Horror elements sprinkled in only make the film that much more enjoyable.

In its hour and a half runtime, I Am Lisa effectively brings viewers into its world and makes you feel as if you had known each character all your life. Whether you root for or against them, the central characters feel as if they’re someone you know or can relate to. The small-town feel and community closeness are on full display, which allows the emotional turmoil to reach it’s full potential once characters begin to turn on one another. The betrayals not only affect the characters but extends to the audience as well. It’s not just Lisa who feels corruption by local law enforcement abusing power to protect their own, audiences can, unfortunately, relate to this conundrum in similar ways.

Effectively crafting the relatable closeness and animosity that comes with it, the film also nicely establishes the comfort of those close to us. When it feels like the world is out to get us like it is for Lisa, we know we can turn to our loved ones. I Am Lisa personifies this feeling/escape with the character of Sam (Jennifer Seward), Lisa’s best friend. Sam serves the role of unconditional love and helps Lisa diegetically through her werewolf revenge obstacles but also as a figure of acceptance and support. Vaganos and Seward have incredible chemistry together and both of the actresses’ best scenes are when they are working beside each other.

The performances in I Am Lisa are all stuffed with an authenticity not allowing anyone actor to steal the show, however, Halliburton comes mighty close as the film’s central antagonist. Playing a role that is almost pure evil, Halliburton captures the essential shades of villainy while not going over the top as a cartoon fiend. An unchecked authority can be far more fearful than a storybook monster and Halliburton shows this in full force.

I Am Lisa can be found on Redbox on January 5th. Streaming and retail sales begin on March 16th. 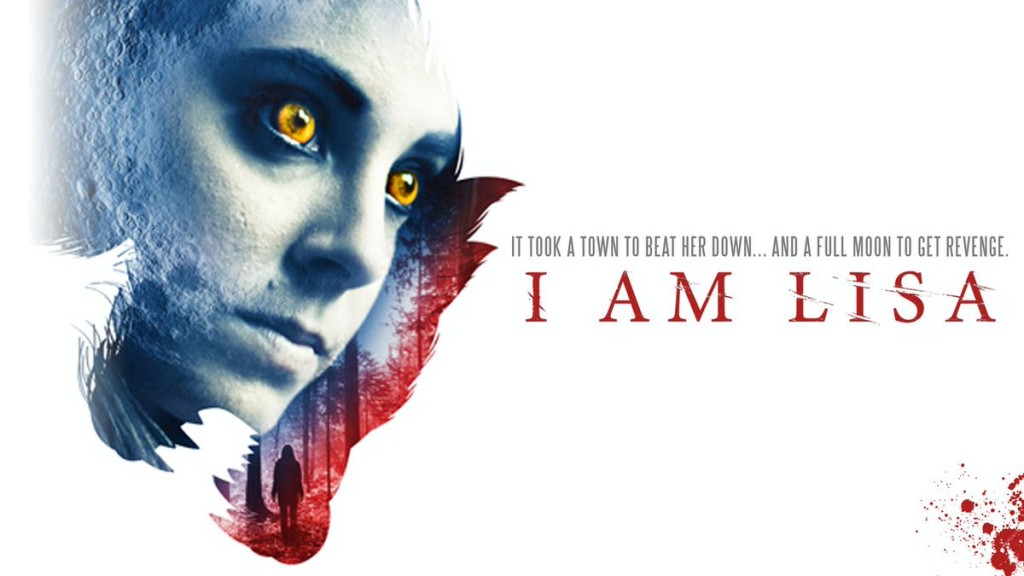