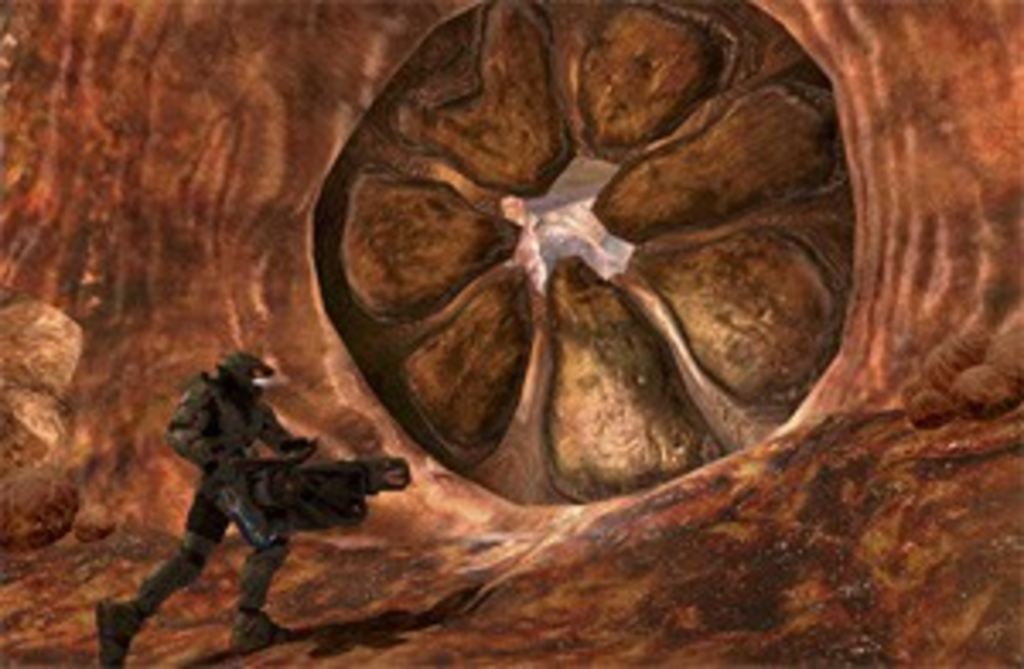 Whats left to say about Halo 3? How about this: All the pomp and circumstance surrounding its launch sure have been distracting. Commercials that look like clips from a Hollywood movie, extravagant collectors sets that sell for $130, limited-edition Xbox 360s with a green-and-gold Halo-inspired color scheme, and a midnight release that spawned lines snaking all the way around the strip mall. Microsofts so-called biggest entertainment launch in history raked in $170 million in the first 24 hours alone.

Kinda makes it easy to forget that its just a video game were talking about. Just another Halo, another first-person shooter with — like most games — its share of shortcomings. It features some excellent game play and tons of content . . . but the greatest game ever? Its probably not even the greatest game of 2007.

So whats the problem? Familiarity, mostly: Halo 3 feels very, very much like what you know from previous Halos — more like a directors cut than a true sequel. (If Halo were made by Capcom, this one would be Super Halo 2 Turbo: Championship Edition.) Granted, its a sequel to a sequel, you dont monkey with a good thing, blah blah blah . . . Even so, any sense of wonder or discovery is defused when the levels youre marching through and the enemies youre fighting look so unmistakably like the stuff you first encountered six years ago.

Thats not to say Halo 3 looks last-gen — the scale is enormous at times, with sprawling battlefields bristling with enemies, vehicles, and explosions, and the games lighting effects are often quite lovely (an admittedly strange thing to say about a sci-fi game). But the character models are clunky, some of the maps are a bit bland, and jaggies abound — in a year thats given us the scintillating BioShock and Heavenly Sword, Halo 3 looks just a little bit . . . flat?

Fortunately, it still manages to nail all the elements you expect a Halo to nail. The game play is as keen as ever, thanks to the series always-amazing enemy, AI. Whether its a firefight in a small outpost or a full-scale battle with an alien horde, Halo 3s enemies are consistently cunning, surprising — even amusing. They will pin you behind cover, flank you, unexpectedly rush your position, and generally force you to earn every inch of ground, making every encounter a blast.

But Halo 3s biggest achievements are its multiplayer features. In addition to online co-op (up to four players can team up and save the galaxy together), the games competitive options are rich and varied — especially The Forge, a mode that allows you to customize multiplayer maps down to the smallest detail, from where a shotgun is hidden to how high players can jump. Also fun is the ability to record footage and photos from your games; nothing beats the sadistic glee of sending a friend a video clip of him catching your rocket in the face.

Yes, Halo 3 does feel like more of the same, and longtime gamers suffering signs of Halo fatigue might do well to pass on this one. But theres no sense in penalizing a game for its familiarity, especially when it truly is an improvement on a winning formula. No, Halo 3 isnt the greatest game ever. But it is the greatest Halo ever, and thats no small thing.