How to celebrate Food Allergy Awareness Week (hint: not with peanuts) 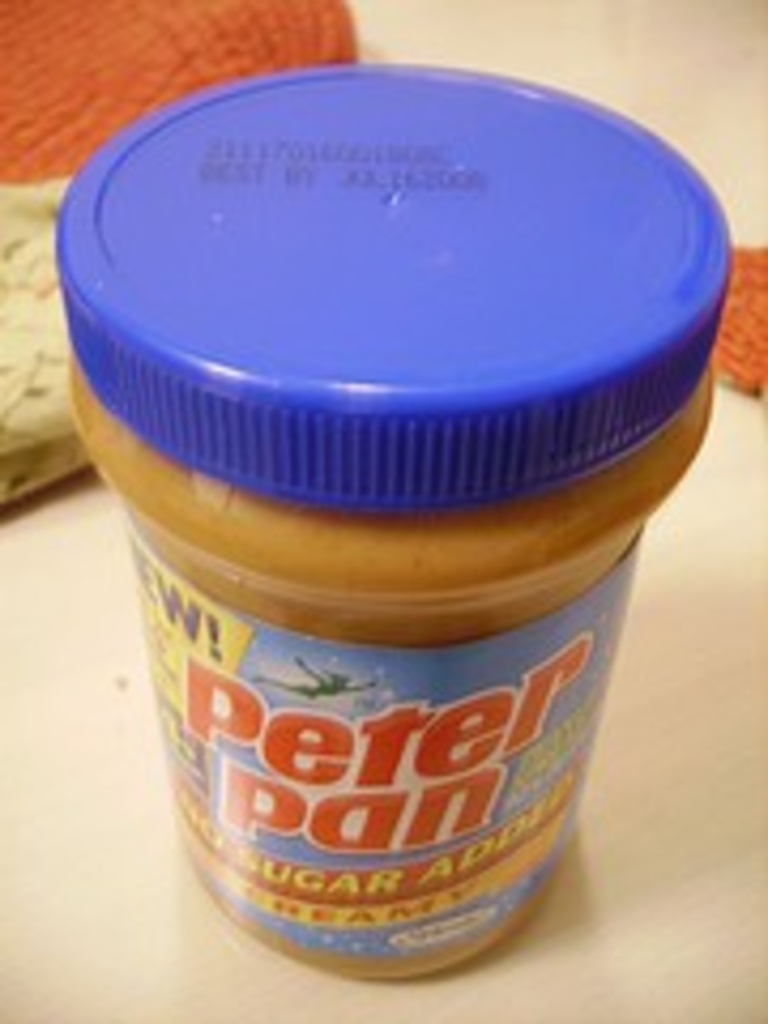 According to a study done by Newsweek, food allergies affect more than 11 million Americans. The number of children who suffer from one of the most severe food allergies — peanuts — has more than doubled in the past 10 years.

When I was in grade school, people made fun of the kid who couldn’t have peanuts and that was that. Now school officials are so afraid of something bad happening that kids with severe allergies sit at their own special lunch tables.

The Food Allergy and Anaphylaxis Network (FAAN) is one of the major groups that have helped raise awareness of food allergies. It sponsors the 12th annual Food Allergy Awareness Week, which lasts until Saturday.

The theme this year, “Take Action, Prevent Reactions,” focuses not on just making people who are in charge of public buildings such as schools aware of the problem, but also making sure private businesses, especially restaurants, know how to prevent crises. The powerful National Restaurant Association (it likes to call itself the good NRA) has thrown its weight behind this week’s effort.

The good news is that, in the past year, scientists and doctors have developed strategies that show great promise for curing or curbing most food allergies. But there’s still a ways to go.

If you’d like to get involved, FAAN has a page on its Web site devoted to fliers, presentations and brochures all free to distribute.

And while nuts get the most attention because they can be so deadly, they’re not the most common food allergy. According to the FDA, that would be eggs and milk for children and shellfish for adults.