How Bad Are the Chiefs? Yahoo Says: Really Bad 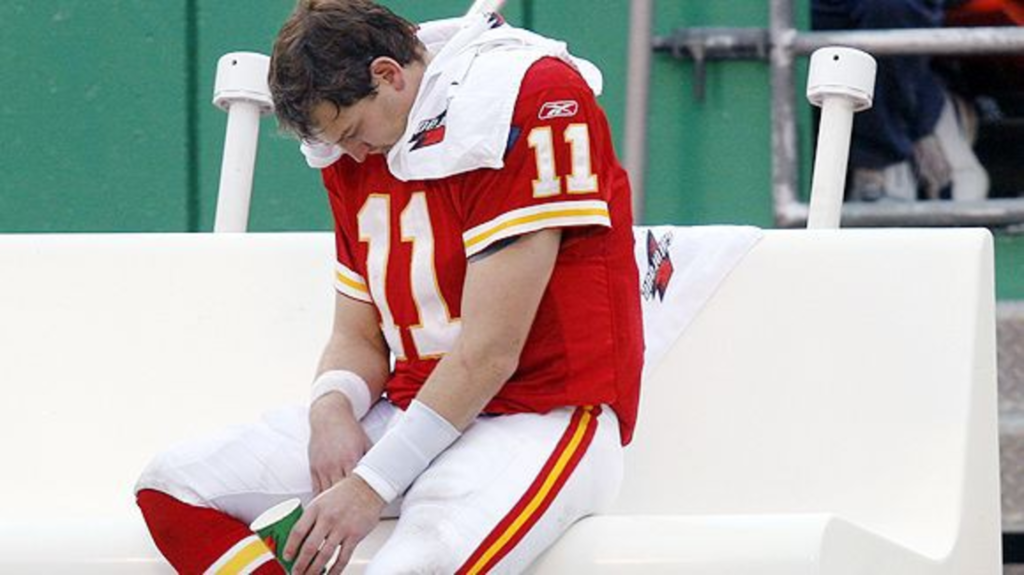 There’s little doubt the Chiefs will stink this year. But further proof turned up yesterday when I joined a fantasy football league and discovered how poorly Chiefs players are ranked. Remember back just a few years ago when Dick Vermeil fielded an offense full of potential fantasy football stars? Yeah, Herm Edwards isn’t that kind of coach.

Overall, the Chiefs have no players among the 10 best this year. Only three are listed in the top 100. A mere five rank among the top 200. And after that, no players crack the top 1,000.

If you haven’t seen fantasy football rankings before, they’re used to figure out how many points the players will score and how much yardage they will put up. Picking the top 10 players is always a gamble, but after that, Yahoo usually does fairly well figuring out where a player ranks.