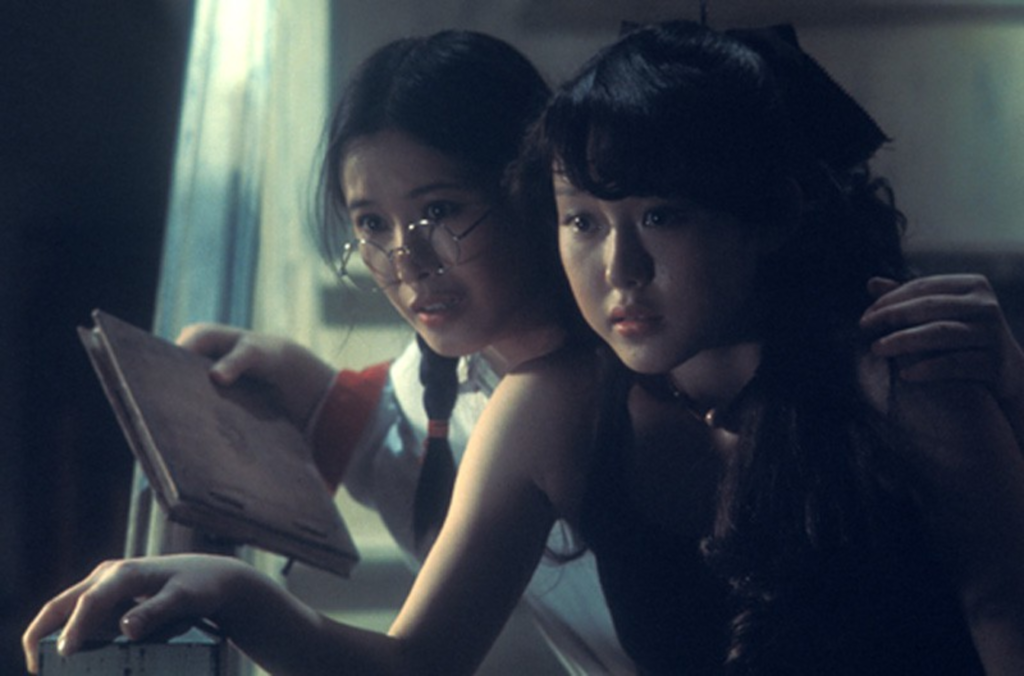 Lionsgate issued a trailer for Saw V that tried to fake out viewers into thinking that they were watching an ad for a Christian film (sample ad copy: “His gift is life.”) House is sort of like that, but in reverse; neither a reboot of the ’80s horror-comedy franchise nor a big-screen bow for Hugh Laurie’s dyspeptic doctor, it’s a Christian parable dressed up in horror trappings. Director Robby Henson (who previously made the serial-killer genre palatable to the faithful with Thr3e) throws two dysfunctional couples into an old, creepy house, where they confront not just a family of crazy Satanists but also, and more importantly — and boringly, alas — their own emotional traumas. Henson cribs from the best with a scattershot approach that includes references to The Shining, The Texas Chainsaw Massacre and The Dead Zone, among many others, but the central problem here is one common to faith-based films: The heroes (Reynaldo Rosales and Heidi Dippold) are both overly bland and poorly cast. Thankfully, the villains include Michael Madsen, Lew Temple and former Devil’s Rejects Bill Moseley and Leslie Easterbrook, who keep things entertaining when they’re on-screen but too often take a backseat to tediously obvious flashback sequences.