Hot on The Tail: Taste Testing Yellow Tail and its Competitors 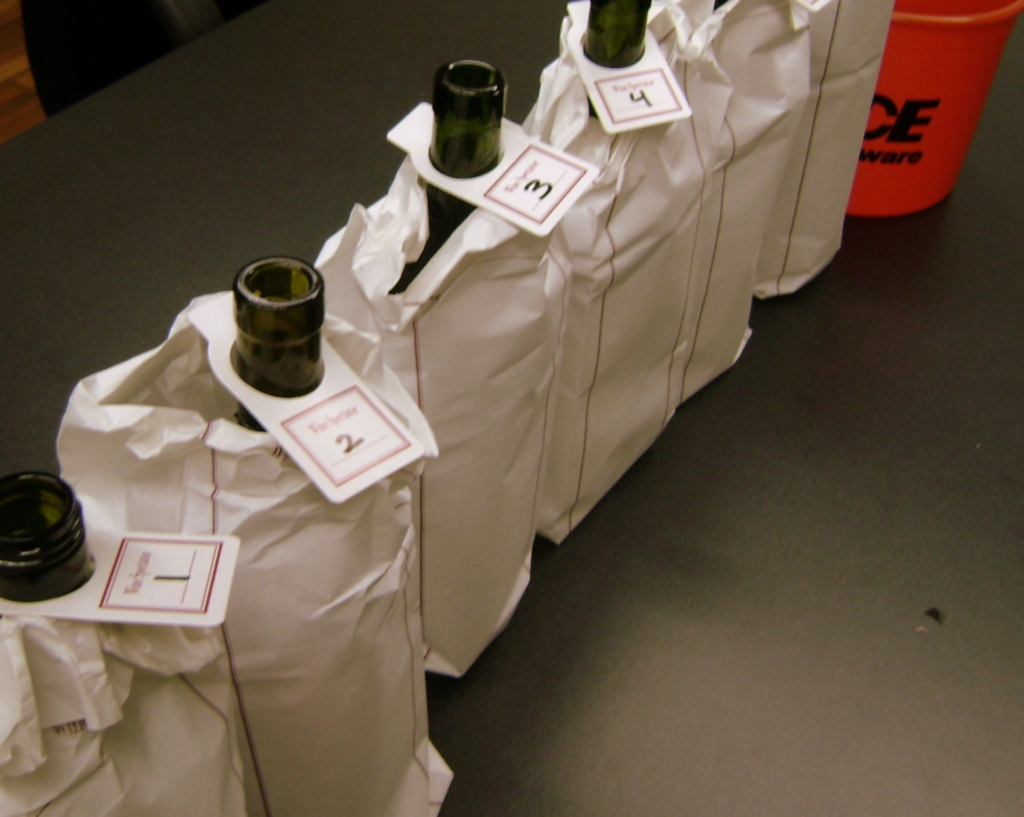 Yes, the red bucket’s for spitting.

Through a mixture of clever marketing and and the realization that there was no name-brand wine in the $6-15 range, Yellow Tail has managed to dominate the cheap-but-not-too-cheap wine category. Non-existent in 2000, by 2005 Yellow Tail’s wallaby (not a kangaroo but a relative) was on the label of approximately 7.5 million cases, or 3 percent of all wine sold.

Success and imitation going hand in hand, fellow Australian wineries rushed to team up with a marketing team and get their grapes in the hands of consumers. The result being that your typical liquor store now has a half dozen or so Australian Yellow Tail competitors. Like Yellow Tail, these wines hail from South-Eastern Australia, are under $10 and have highly colorful labels associating themselves with an animal native to Australia.

So how do these wannabes match up to the wallaby? A blind test was in order.