We all scream for new Scream. 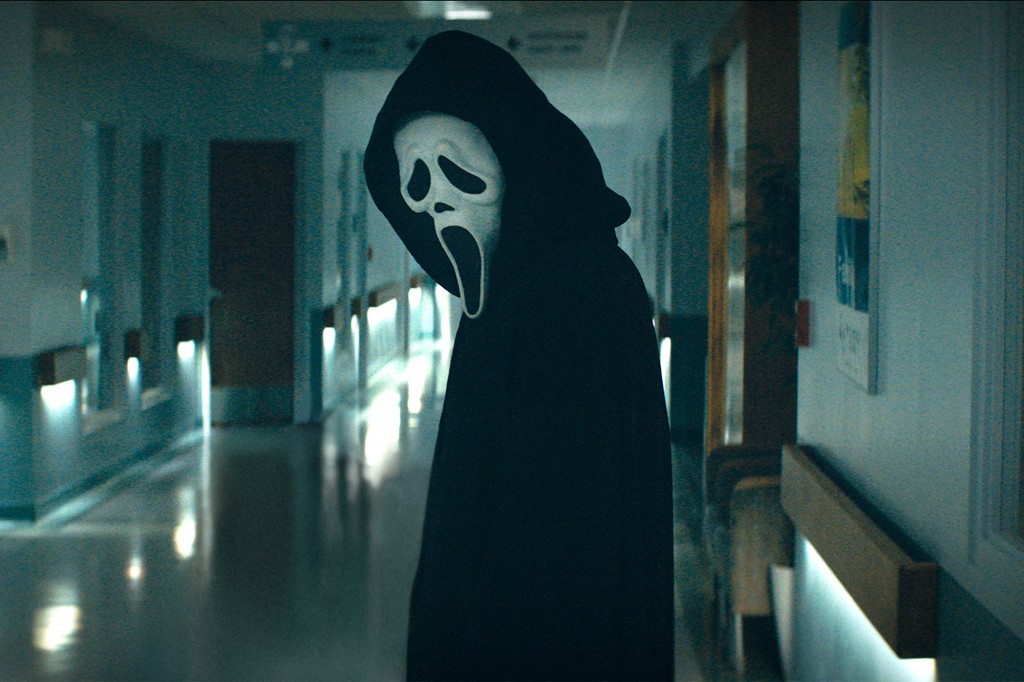 When a fifth Scream movie was announced with neither the late, great Wes Craven, nor original scribe Kevin Williamson involved, it seemed unnecessary. It’s been a decade since Scream 4. We had moved on from this, surely. The era of the teen slasher was done.

The added presence of Ready or Not masterminds Matt Bettinelli-Olpin and Tyler Gillett behind the camera was a neat development, but it still felt like another in a long line of unoriginal franchise revisits and reboots.

Nobody needed another Scream. Right?

Of course, the new Scream (2022) already knows all of that going in. From the very beginning, this franchise (except for Scream 3. We don’t talk about Scream 3.) has presented itself as a series of definitive texts on horror movie tropes and the state of the genre, while also taking itself just seriously enough to generate a good time.

There is a lot to be said right now about the concept of legacy movies and what audiences expect from them, and just like a Randy Meeks third-act monologue, the new movie is here to talk about all of it.

This time, we return to Woodsboro just in time for a new Ghostface killer to stalk Tara Carpenter (Jenna Ortega) in the opening scene. With mom out of town, Tara’s sister Sam (Melissa Barrera) and Sam’s boyfriend Richie (Jack Quaid) come home to take care of Tara as she recovers in the hospital. As Ghostface kills off characters with ties to the original franchise, Sam gets help from Dewey Riley (David Arquette), Gale Weathers (Courteney Cox), and Sidney Prescott (Neve Campbell) to find out who’s behind the mask this time.

Scream addresses new trends in horror—elevated horror particularly—but also stretches its view beyond horror to discuss the very type of movie it’s being set up as. That’s a “legacy-quel,” as this entry’s resident genre expert Mindy (Yellowjackets’ Jasmin Savoy Brown) puts it, a movie that introduces new characters to take the torch from the established heroes.

Any connections one might infer to the recent Star Wars trilogy are fully intentional; The Last Jedi director Rian Johnson even gets referenced in relation to the Scream series’ in-universe Stab franchise.

The new characters all have entertaining links to the original film that I won’t spoil, but which come up in ways both intriguing and meta-goofy.

Brown’s Mindy and her twin brother Chad (Mason Gooding) are the most entertaining of these, radiating wiseass charisma and bouncing off each other like vaudeville double-act by way of Daria. Brown especially shines, exuding the attitude of Scream 4 horror nerd Kirby, with an added ability to control a room.

Some may find the “discourse”-heavy approach of this latest Scream to be overkill (heh), but given the movies’ long interest in dismantling tropes, it feels right on the money. Anyone bothered by the movie’s addressing of audience expectation and fanboy anger may be too close to the source itself.

This entry, like the ones before it, feels of its time and delightfully self-aware. 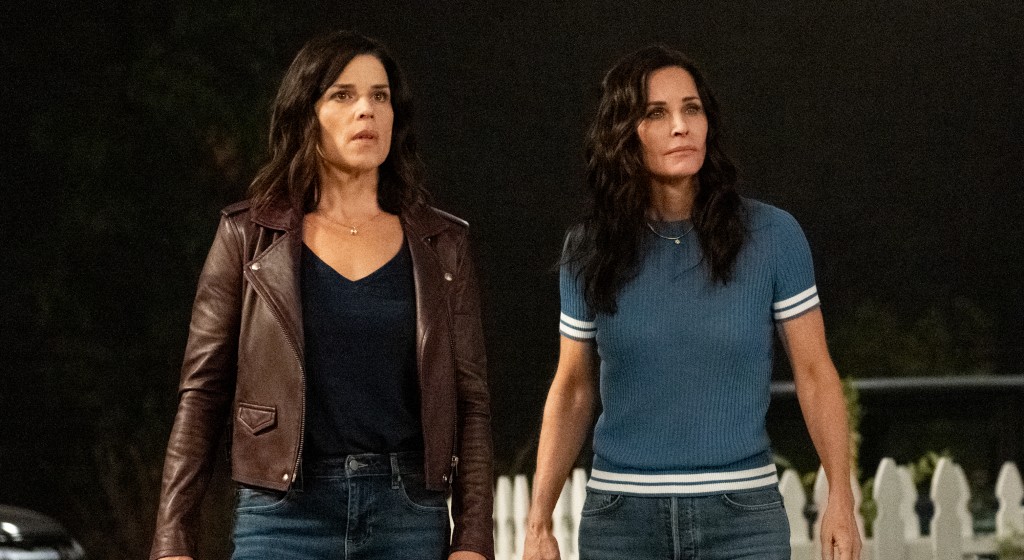