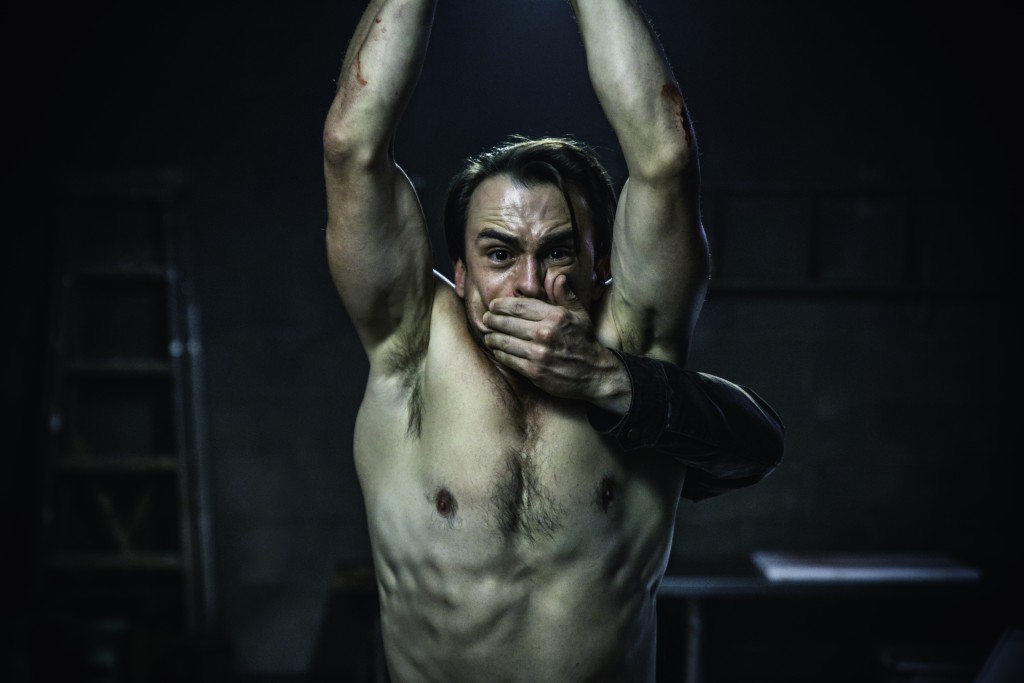 It cannot be overstated how difficult it is to pull off the delicate balance of a horror-comedy. The genre straddle almost never goes well, due to the creatives often having a mastery of one style but a deficit in the other. Or, much more often, someone who dreams of xeroxing one of the great classics in the field, only to come up empty-handed on all counts. It’s with that lackluster track record that even the most tepid entry that crosses the finish-line accrues some level of indie worship. We’ve been known to lower the bar for these entries, often just from a conceptional desire for them to succeed. We want horror-comedies more than those films have proven to be a reliable return on investment.

It is, with that in mind, that it brings us such joy to announce that Bloody Hell is a modern classic that takes some outlandish chances, and threads the needle on at least two-thirds of them.

Rex (Ben O’Toole) is a regular dude who faces an unusual calling. While taken hostage during a bank robbery, the tables are turned and he takes the opportunity to massacre the invaders. Captured on CCTV, his John Wick-style antics captures international attention, and he is both celebrated as a hero while also imprisoned for death toll of his actions. Upon release, he opts to flee for literally any other country in the world, and winds up on a vacation in Finland.

Almost immediately, he is kidnapped and taken prisoner by a barbaric family of serial killer psychopaths. You win some, you lose some. 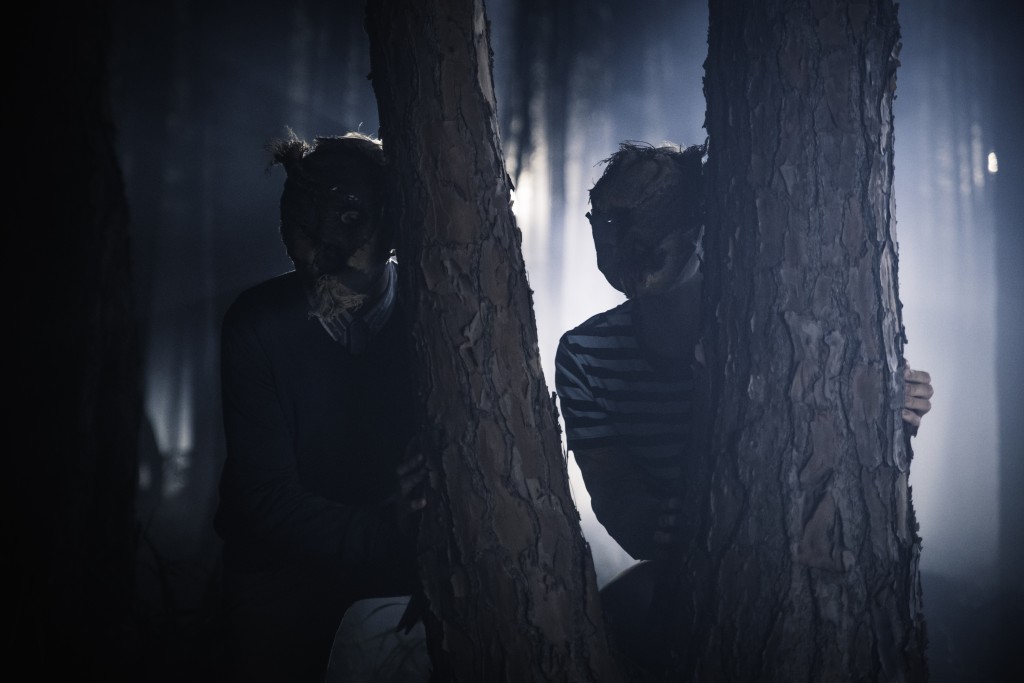 Masked Children lurk in the woods. // Courtesy The Horror Collective

The film’s central conceit is that Rex has a habit of talking to himself. Mostly in the form of conversations with an imaginary ego-projection that allows O’Toole to pull off double lead actor roles. The more that our Rex finds himself in perplexing and/or threatening situations—where a smart horror movie character would normally need to shut his dang mouth—Rex’s double is allowed to rabble and chew scenery to his heart’s content. This device would have fallen apart in lesser hands, but director Alister Grierson uses this to only enhance the mystery elements while crafting a wordy comedy atop a generic Hostel-esque torture film.

Imbued with manic energy, a baffling but sincere romance subplot, and plenty of bloody vengeance, it’s difficult to imagine a horror fan coming up short here. If we’d seen this in a packed theater at Panic Fest, this would absolutely be the entry we’d spend the rest of the weekend raving about at the Screenland bar. Having to watch it alone at home instead is a bit of a bummer, but doesn’t diminish the squeamish joys therein.

In theaters and VOD now.