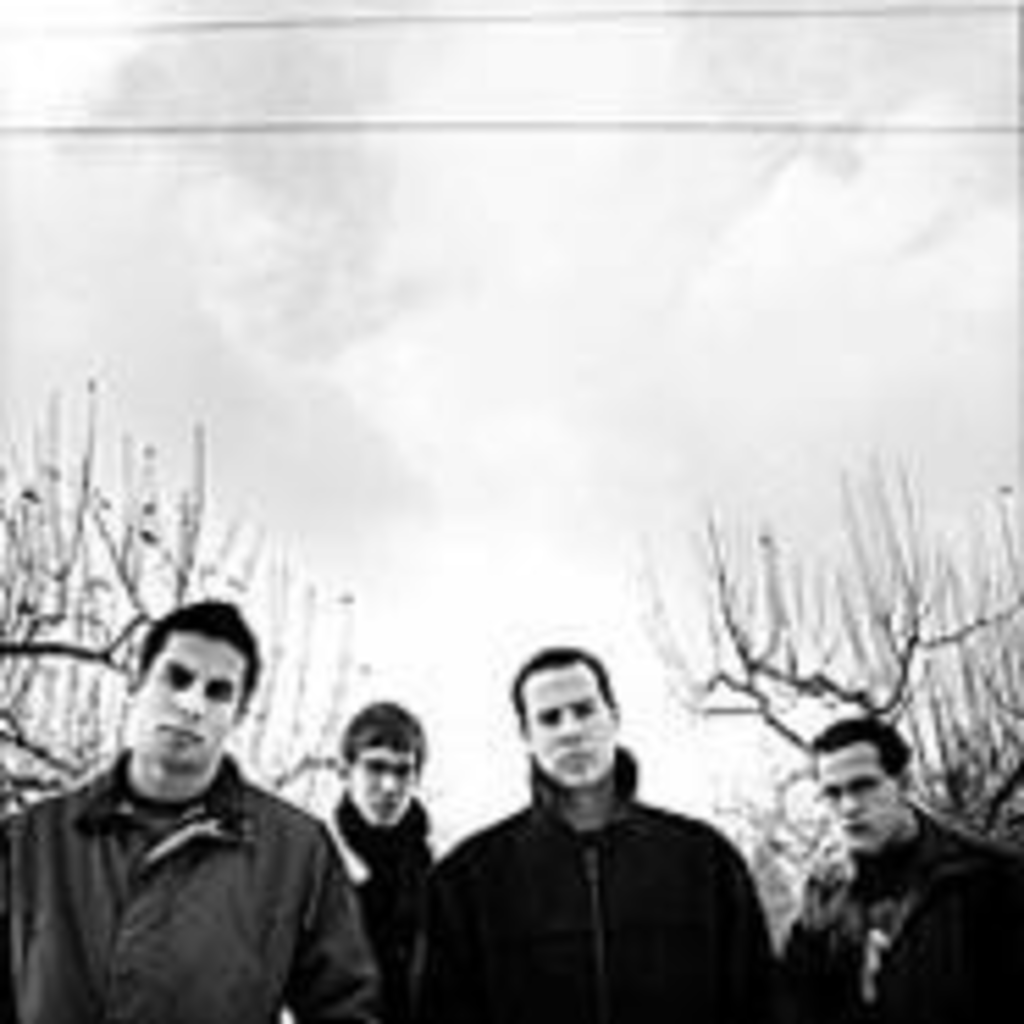 Hey, it’s me, Andy Jordan, the singer from Matchbook Romance. Long time, no talk, but so much has happened to us since I last wrote. First, we’re becoming famous! Can you believe it — us, a little old band from Poughkeepsie, New York? We have over 27,000 MySpace.com friends! People with screen names like “onethousandtearsxx” and “*sO cuT mY wrists n black mY eyes*” and “ViVa La NiCoLe.”

Anyway, now we’re on the cover of Alternative Press in February. I mean, OMG! AP! It’s been a dream of mine, ever since I saw Brand New, Thursday and Taking Back Sunday (all bands we totally sound like) in the magazine. And now us.

Plus, we recently released a split CD with our BFFs, Motion City Soundtrack. Our stuff is mostly acoustic, although those guys can’t resist adding their trademark keyboards to at least one song. They’re so nerdy new wave.

Our songs, though — wow. On “In Transit (For You),” I totally had this epiphany when writing about it. It’s about a belief in transmigration of the soul, right? When people fall asleep, it’s that belief that when you get to a deep enough sleep, your spirit can leave and almost be with that person, if there’s a longing or a connection.

And, OK, I really hate name-dropping, but Bad Religion’s Brett Gurewitz totally produced our debut, Stories and Alibis. He loves us, for real. He’s an “honest fan.” It’s amazing. But he helped us with the second song, “Playing for Keeps.” Me and Brett were hanging out and — like I told that reporter from the Pitch — I was all, “Brett, I was wondering if, since we had a few hours, we could record a song off Stories and Alibis right here at your house,” ’cause he has a home studio. And he was like, “Hell, yeah!” He totally sat down with me for 45 minutes, and we recorded this track.

OMG! I nearly died. It totally made my year. Oh, and hey! We’re touring with Motion City on the first-ever Epitaph tour now, too! I sooooooo can’t wait. It’s gonna be so awesome. Like a warm-up for Warped Tour, only without the heat and stuff.

Oh, well, I gotta go now. I’m feeling a bit emo right now, so I need to write some lyrics while inspiration is hot! TTYL!