Homeland Security made a Royals panty raid at Birdies 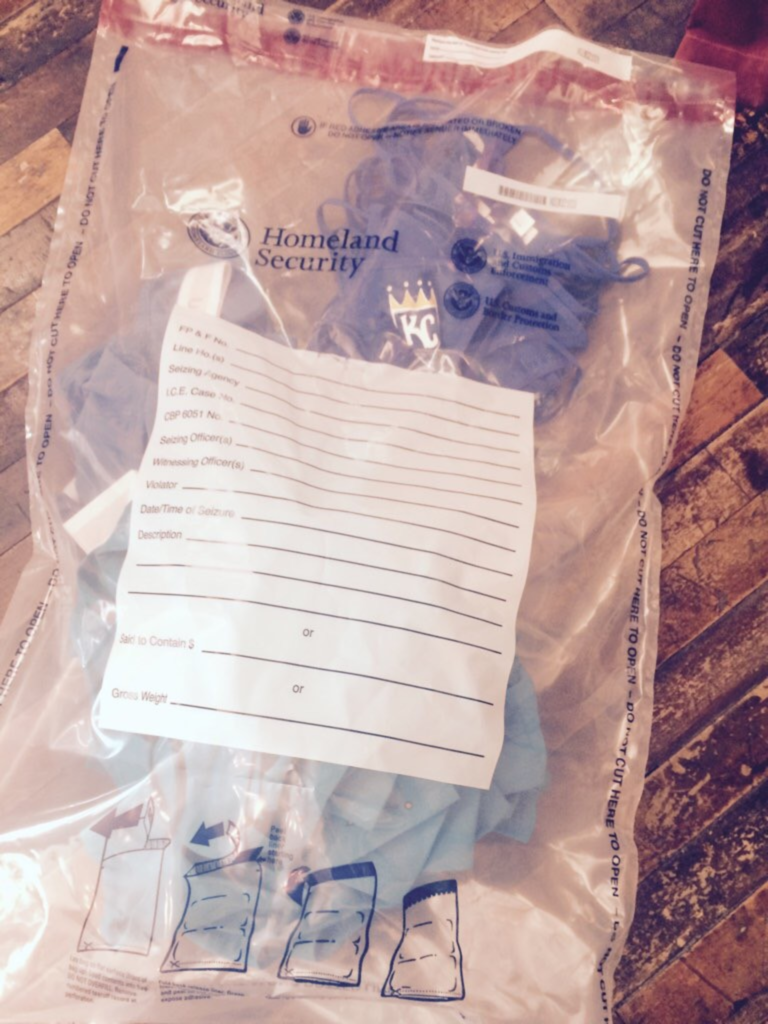 “We’d had so many cops come in and buy these,” Peregrine Honig says. The artist and entrepreneur is talking about the $30 Royals undies that were, until a few hours ago, selling well at her Crossroads lingerie boutique, Birdies. Today, however, brought a different kind of call from the law. The Department of Homeland Security sent a couple of agents to Birdies to execute a cease-and-desist order and confiscate the remaining garments (making the “Take the Crown” underwear an instant collector’s item).

“They told me it’s because I’d connected the K and the C,” Honig says of the underwear’s logo, which she designed. “One of the [Homeland Security] guys told me a few of the things I could have put on there instead, and he suggested ‘That’s what speed do.’ ” She laughed — mostly out of nervousness, she says, but also because Jarrod Dyson’s famous catchphrase doesn’t sound as proud on underwear as it does on a T-shirt. 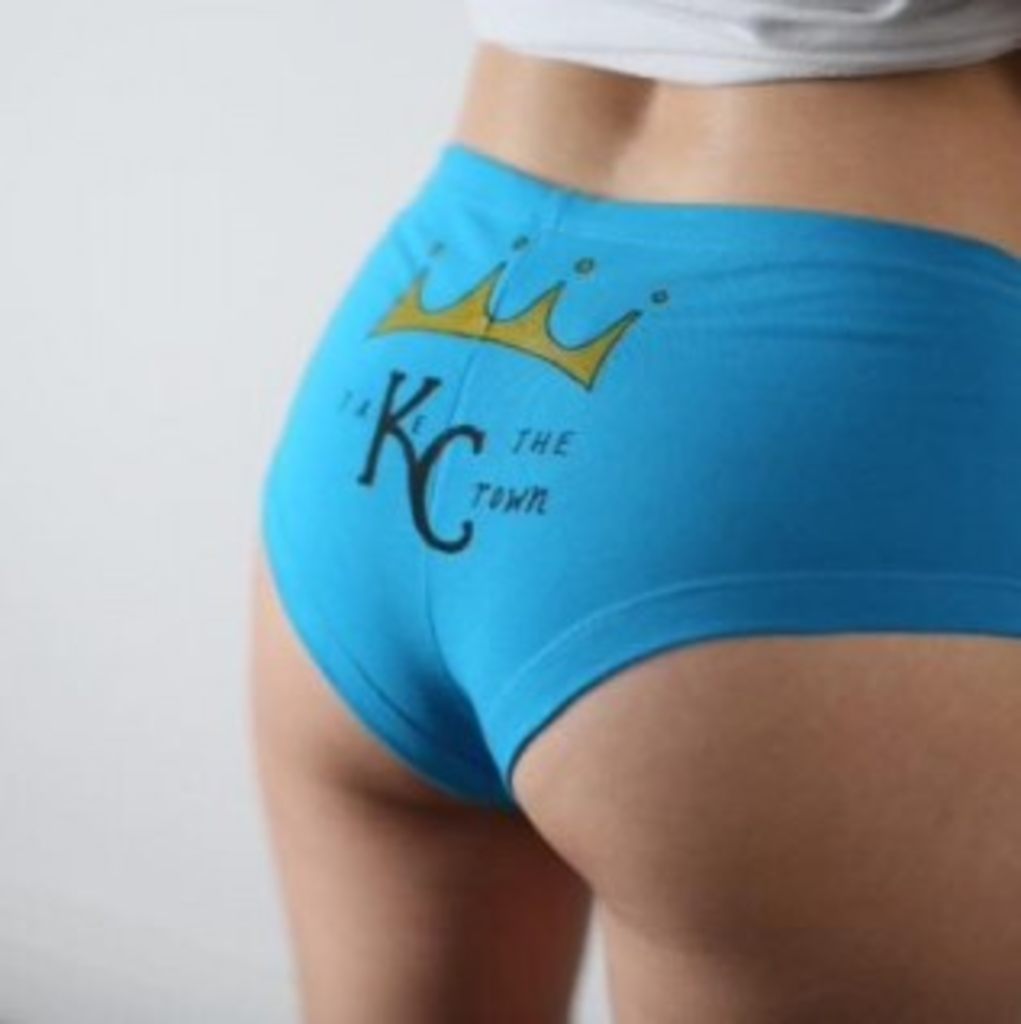 “We’d just restocked, and they were literally hot off the press,” Honig says of the panties evidence.

The press belongs to KC printer Eric Lindquist, whom Honig says was briefly cuffed when the feds dropped by his studio today. Lindquist, using American Apparel underwear, had finished running off the latest batch, which would have fulfilled local and online orders.

“We’d sold about 30 pairs,” Honig says. “It’s not like we’d gone crazy. We hoped to make a little money for our small business. As small-business owners, we didn’t think we’d be targeted. It’s kind of silly, a bunch of wealthy older people deciding that we can’t sell people something that Major League Baseball itself doesn’t make.”

An official MLB panty raid hasn’t dampened Honig’s team spirit, though. She watched the playoffs at the Ship, and she says she plans to watch the World Series and go right on cheering the Royals.