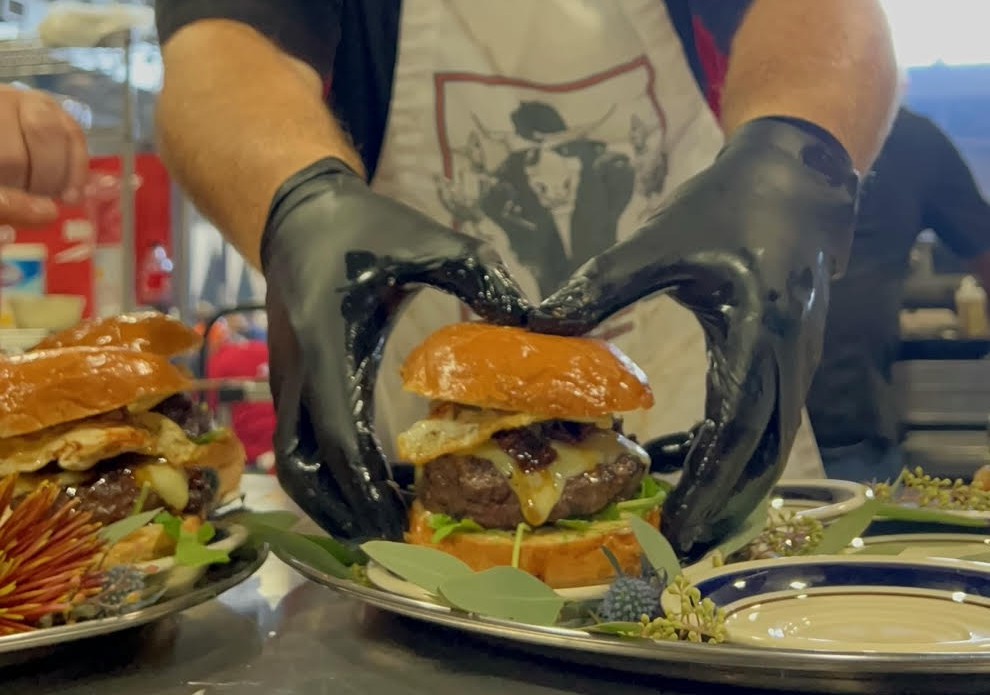 How’s this for serendipity? A guy from Cowtown just brought home the gold at the 2022 World Food Championship which was held last week in Dallas, Texas.

And how apropos that Dave Elliott’s winning category would be World Burger Champion.

The Olathe-based chef/pitmaster is no stranger to food competitions. In fact, it’s his jam. This is his—mic drop!—second global championship win in the past ten years. (More on that in a minute.)

This year, Elliott and his master crew of die-hard foodies came prepared to do battle against seasoned pros from across the globe. Going in, Elliott thought he might have a slight edge. “I think being a barbecue guy definitely came in handy,” he says. “If you look at the list of competitors in all of the categories, you will see a lot of people from the barbecue world. We’ve had to learn to cook so many different things at barbecue contests. Plus, we know how to cook to a clock. You have to know how long it takes to make each element of your dish, whatever it is, and work backward so you know when you need to start this or start that.”

Initially, Elliott’s goal was to just place in the Top 10. After the first round, Team Elliott found themselves in fourth place. “I was thrilled!” he exclaims. “I scored a 98.125 and had never scored that high before.”

Things got a little dicey—and more complicated—in the second round, he says. “Round 2 has what’s called an infused ingredient—an ingredient from a sponsor that has to be incorporated into the dishes,” he adds. “This year, in Burger, we had a choice of up to four seasonings from 2 Gringo’s Chupacabra. We managed to incorporate all of them into different elements of the burger.”

Elliott’s burger was aptly named “Back with a Vengeance.” “We went with that title because I had been cooking outside in the Steak category the last three years and not in the kitchen arena,” he says. “I missed being inside with everyone else and decided it was time to come back in.”

The decision paid off—and then some. Here’s the drool-worthy final description of Elliott’s winning burger: “Fresh ground ribeye, chuck, and short-rib patty infused with hickory smoked bacon on a fresh-baked Brioche bun with lemon herb aioli and arugula,” he says. “I topped with gruyere, bourbon bacon jam, and a runny egg and served with fresh-made pickles.”

The judging process was a nail-biter. “I was sixth to have my entry judged—and I was really nervous because I had no idea what they would say or ask me,” he says. “I had confidence this was a kick-ass burger, but I didn’t actually get to try it. I heard it was good!”

The judges were fairly tight-lipped. “After I was done, I turned to the guy next to me, ‘I don’t know if it’s good or bad when they don’t say much,’” Elliott says.

In the end, Elliott found himself on stage with a chef from Dubai and another from France. “I was getting really nervous at this point,” he says. I started to think, ‘Holy shit, I could actually win this f**king thing. I didn’t think it would happen, but I knew there was a chance!”

In the end, Elliott’s burger proved victorious. The win caught him and his crew off guard. “Stunned was an understatement. Extreme disbelief, yeah, pretty much,” he says. “I think I went through the entire book of curse words and maybe even made up a few new ones.”

Elliott celebrated his world burger domination with his teammates. “I couldn’t have done it without them—John Magno, executive chef at District Pour House+Kitchen, and Dan McCall, owner of District Pour House+Kitchen, were my sous chefs,” he says. “Jenny Meyer-McCall handled the decorating of the presentation platters. They all did a fabulous job!”

As we mentioned, this is Elliott’s second big win—the first was back in 2013 when Elliott swept the entire competition with his beloved mom’s carrot cake recipe. “It was my first year at the World Food Championships—and I really had zero expectations that year,” he says.

The win helped propel him into the culinary stratosphere. His second huge win proves he’s not a proverbial flash in the pan, so to speak. “I’m a barbecue guy who won his first World title with mom’s carrot cake. I think this proves that I can do so much more,” he says. “With the help of some very talented friends, we beat some incredible chefs from around the world.”

What’s up next for the barbecue guru extraordinaire? “Next thing for me is getting ready for the Final Table, which will be sometime this spring. That will be my main focus,” he says. “And barbecue season for us will start in the spring, so I’ll be working on that over the winter as well. Our team is called Porky McBeef and the Cluckers.” 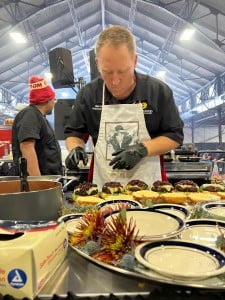 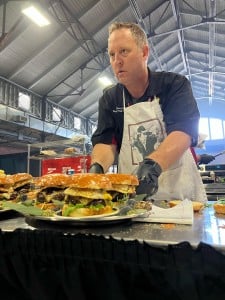 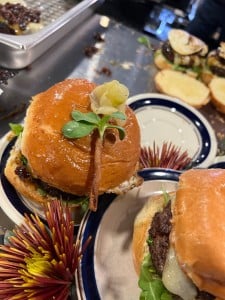 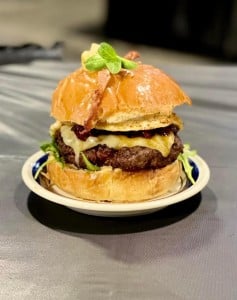 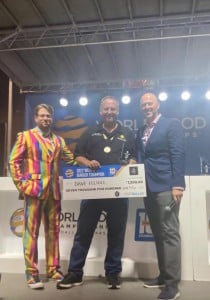 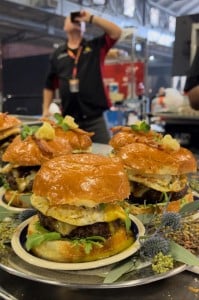 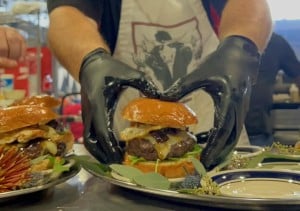