Christmas Con coming to OP this June with Hallmark stars 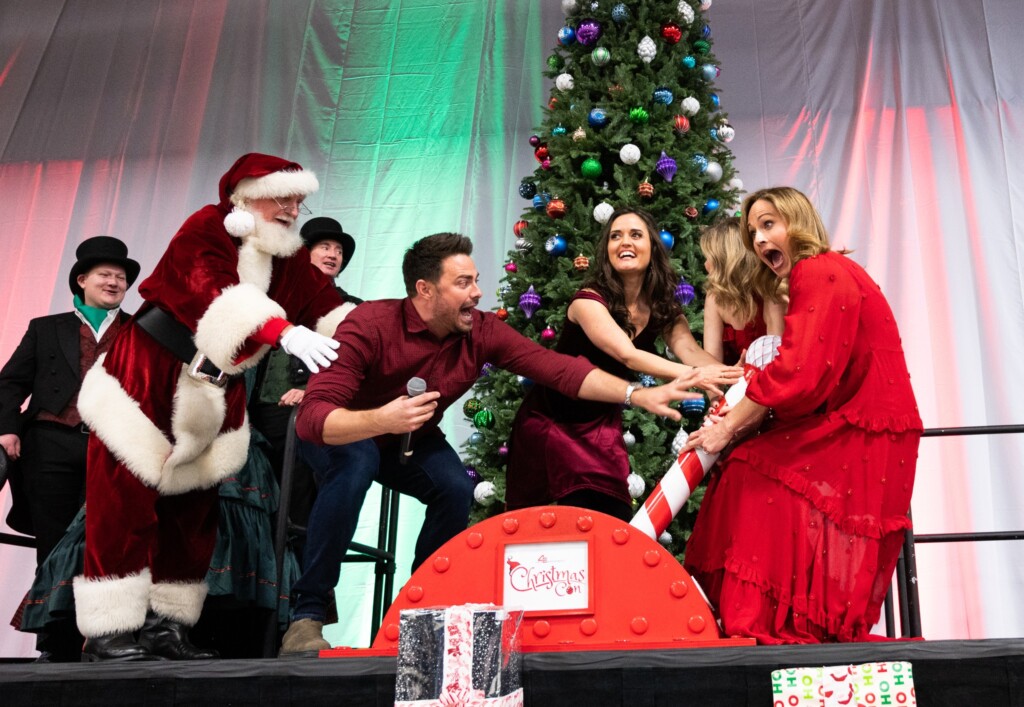 Was it Santa or Beyoncé who said, “I don’t think you’re ready for this jelly?”

Either way, if you’re a fan of Christmas or beloved, cheesy holiday Hallmark movies—boy, do we have news for you.

People Magazine dropped the bells-and-bobtails bomb over the weekend that Christmas Con—in all its over-the-top splendor—is heading to the Midwest for the first time this June.

It’s not a big surprise, given that the Kansas City area is the home base of Hallmark. What is a surprise is the number of holiday movie stars scheduled to appear between June 9-11. 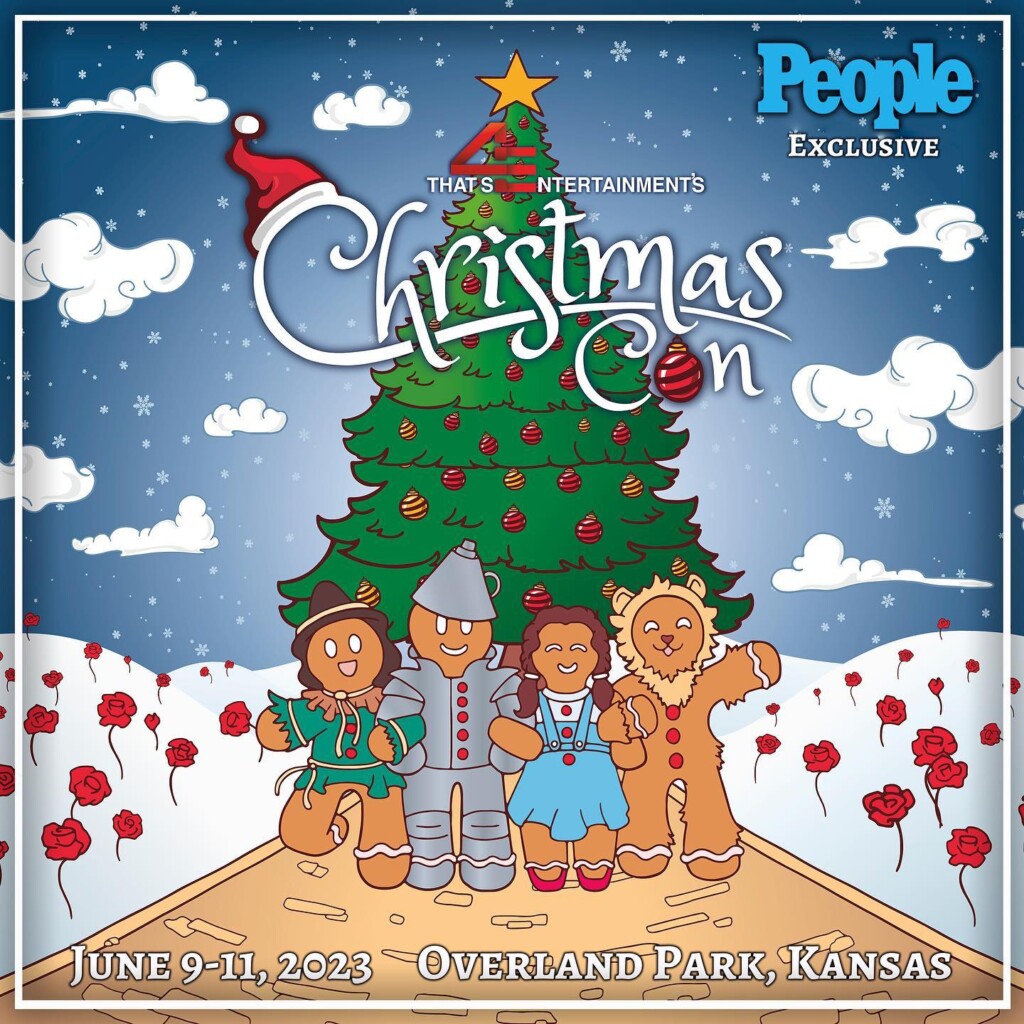 It looks to be a wild, wacky ’90s class reunion as Melissa Joan Hart, Jen Lilley, Taylor Cole, Cameron Mathison, Andrew Walker, Paul Campbell, and Jesse Metcalf are all on the current roster.

Even better? The Holiday Sitter star (and Mean Girls alum) Jonathan Bennett has been named the official ho-ho-host of the festive event.

While we’re not sure if Santa will melt in June, we can assure you there will be plenty of holiday vendors doing their holiday thang. Get ready to drop some cash. Meanwhile, more stars are set to be announced in the coming weeks.