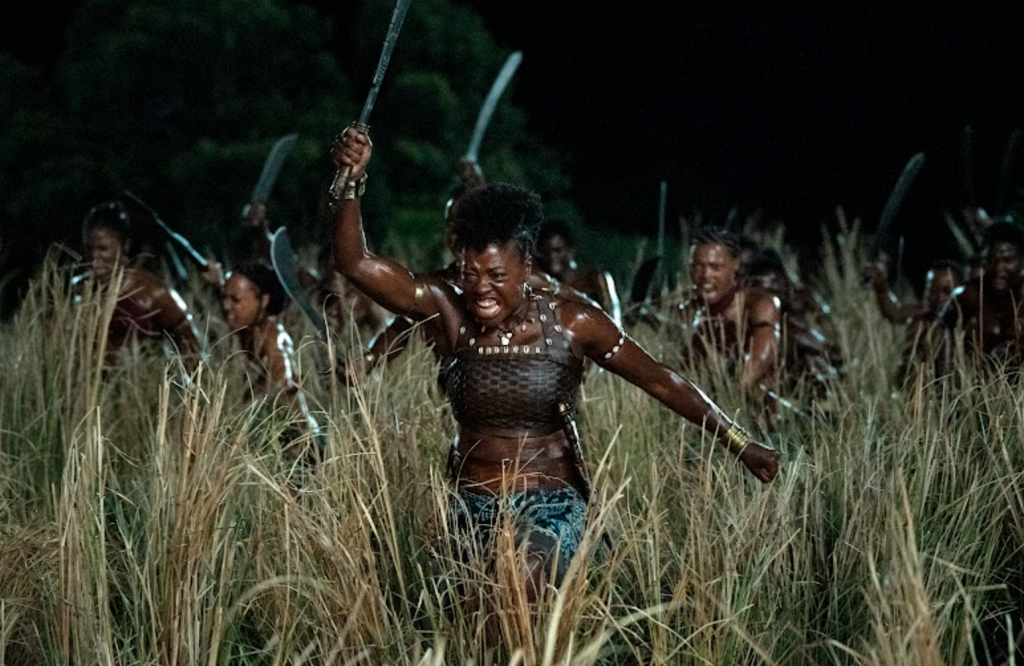 When Gina Prince-Bythewood made her action feature directing debut with The Old Guard in 2020, it felt like a revelation.

Here was an action film that contained the requisite pulse-pounding thrills and ultra-violence but also a touch of genuine humanity, with characters whose relationships with each other felt effortlessly rich and loving. With that film, Prince-Bythewood proved it was possible to make action cinema that delivered the goods without sacrificing empathy or story.

Those same elements are what make up the best parts of Prince-Bythewood’s The Woman King, a thrilling historical action epic that’s both empowering and surprisingly tender.

Based on the real-life story of the Agojie, the elite all-woman army that protected the West African kingdom of Dahomey in the 19th century, The Woman King’s characters and plot aren’t exactly novel. However, it gets incredible mileage from the unique types of actors it places in those roles, and the immense respect the film has for them.

Viola Davis stars as Nanisca, the Agojie’s fearless leader, who at the beginning of the film rises stealthily from a field alongside her soldiers during a raid that sets the movie’s immediately commanding tone. Our audience surrogate is Nawi (Thuso Mbedu), a new recruit to the Agojie who may or may not have surprising ties to Nanisca’s past.

Helping Nawi navigate her training is Izogie (Lashana Lynch), a swaggering Agojie lieutenant who teaches the would-be warrior the skills she needs to survive. Those skills come in handy when the Dahomey tribe’s biggest enemy, the Oyo, go to war with them overpaying tribute in crops and/or people they plan to sell to a group of Brazilian slavers.

The Woman King features dedicated performances from its cast, who display both physical and emotional power throughout—not unlike Ryan Coogler’s Black Panther, this is a movie about empowerment and relationship, incorporating the joys and sorrows that come alongside. The fight choreography is stunning, with Prince-Bythewood showcasing the abilities of her performers in shots that grab hold of your eyeballs and refuse to let go.

The movie also touches on the under-discussed practice of warring tribes in Africa selling their prisoners of war into slavery, something both the Oyo and the Dahomey take part in. The fact that the practice goes both ways complicates the otherwise triumphant framing of the Agojie, though it’s softened somewhat by Davis’ Nanisca voicing her disagreement to King Ghezo (John Boyega). That’s not quite enough to keep from raising very valid questions about the history here, or the movie’s treatment of it, but it at least isn’t fully ignored. 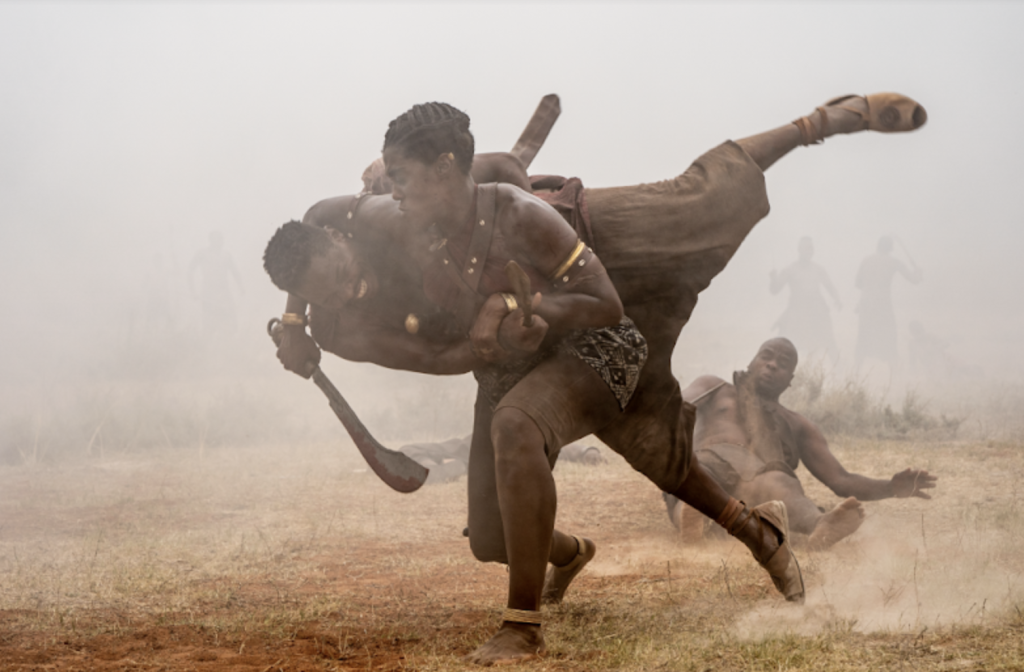 More important is the soulfulness and emotion on display, which Prince-Bythewood excels at conveying.

We’ve seen countless male (and white male) versions of powerful generals, wise second-in-commands and charismatic officers. What we don’t often see are versions of those characters who display vulnerability and genuine love for their comrades-in-arms. The Woman King gives us believably female embodiments of these archetypes whose emotional intelligence and care for each other makes them strong. That carries over into the action sequences, with our deeper knowledge of these characters and their relationships to each other informing the way they fight, and the way we the audience watch them in battle.

Some elements of The Woman King deserve a little interrogation. The fact that the script was written by two white women, Maria Bello and Dana Stevens, certainly means some elements that might be differently handled by a Black writer don’t fully get the treatment they need. However, Prince-Bythewood in the director’s chair makes up for most of these issues. Yet again, she’s proven that action films can contain real drama, and presents familiar ideas through a perspective that makes them fresh and exciting.