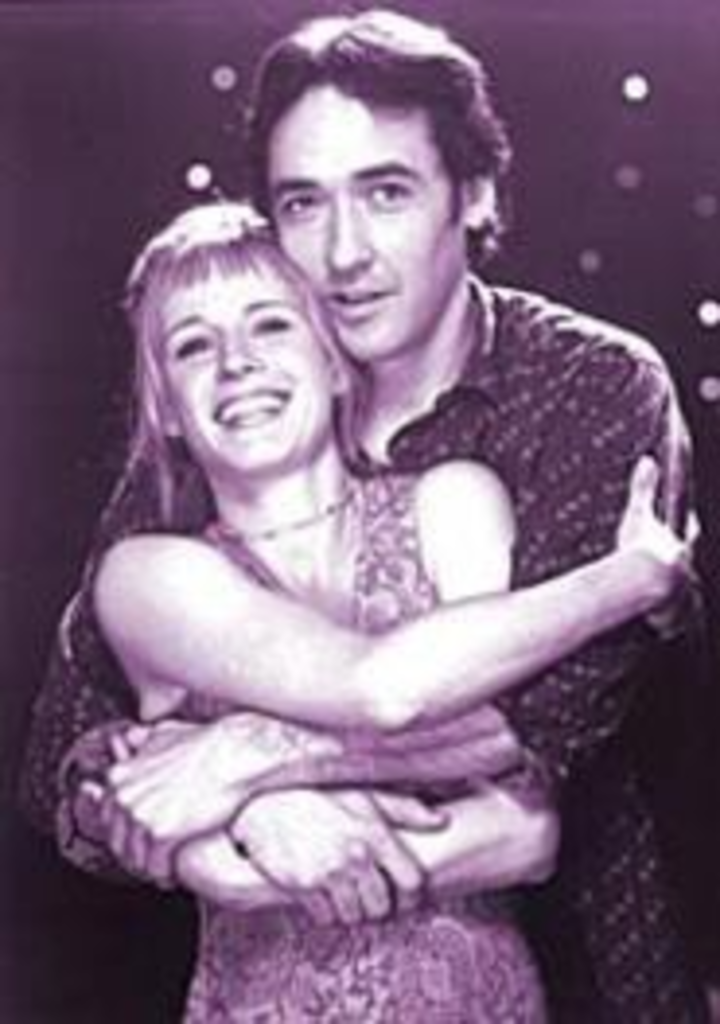 Nobody plays Gen X neurotics like John Cusack does. From the comically miserable teenager of Better Off Dead to the angst-ridden hit man of Grosse Pointe Blank, Cusack has a gift for being completely self-absorbed yet likable.

Sure, he can do other kinds of roles (he’s actually quite versatile), but he inhabits this particular type better than anyone does. Cusack proves his skill once again in High Fidelity, a film he also co-wrote and co-produced. As Rob Gordon, the 30-something owner of a vintage record store, Cusack has the cranky, obsessive energy of someone who spends way too much time inside his own head and not nearly enough time dealing with the people around him; it’s no coincidence that his most revealing, insightful moments come in lengthy monologues to the camera. Rob’s girlfriend, Laura (Danish actress Iben Hjejle), has just left him, and his desire to figure out why leads him to track down the exes who make up his Top Five Most Memorable Breakups list.

What he discovers turns his entire view of relationships upside down and actually shocks him into growing up. Based on Nick Hornby’s cult novel, High Fidelity takes place in the world of too-hip music junkies, where “I’ll make you a tape” is the ultimate expression of friendship and anyone who doesn’t own vinyl copies of early Echo and the Bunnymen work is considered a loser. It’s a perfect environment for someone like Rob, who barely knows how to communicate directly with another human being and who hides behind his Top Five lists and encyclopedic musical knowledge until he’s forced to face the real world.

At times Cusack and co-screenwriters D.V. DeVincentis, Steve Pink, and Scott Rosenberg are too “clever” for their own good, nearly letting the pop-culture references overwhelm an otherwise excellent script. The movie never slows down, though, thanks mostly to director Stephen Frears, who succeeds in matching Cusack’s sublime comic timing.

There is also a great supporting cast, with especially funny performances by Tim Robbins, as the annoying New Age wannabe Rob gets dumped for, and Jack Black and Todd Louiso as the record store’s socially inept employees. Despite such scene-stealing co-stars, Cusack remains the film’s anchor throughout, which is as it should be. After all, when a story calls for someone to go through a hilarious premature midlife crisis, there’s no better actor for the job. (R) Rating: 8