Hidden Pictures keeps perspective for what lies ahead 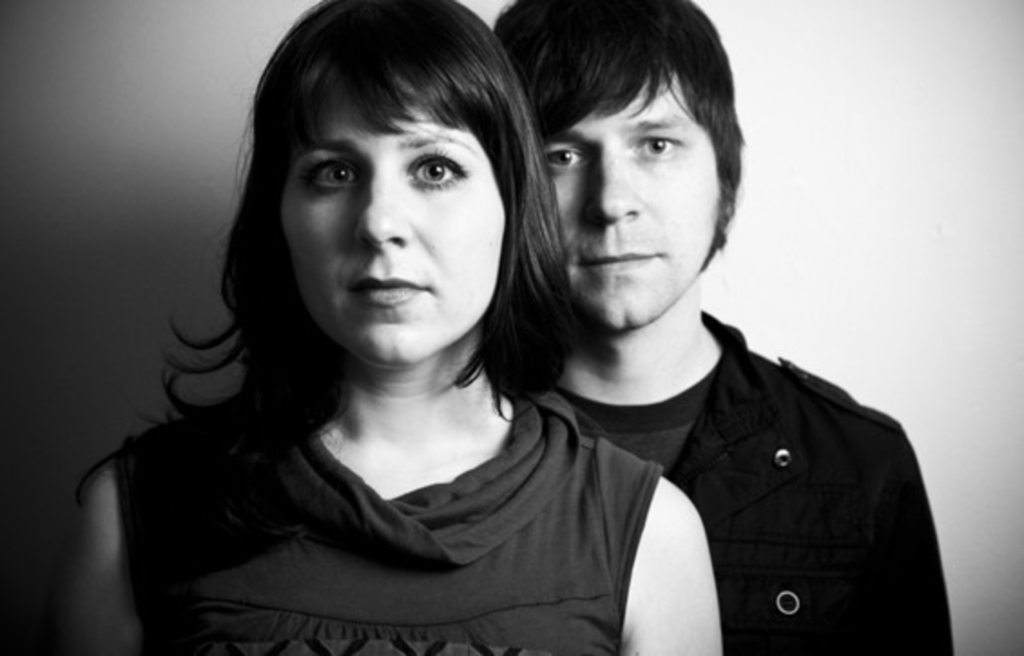 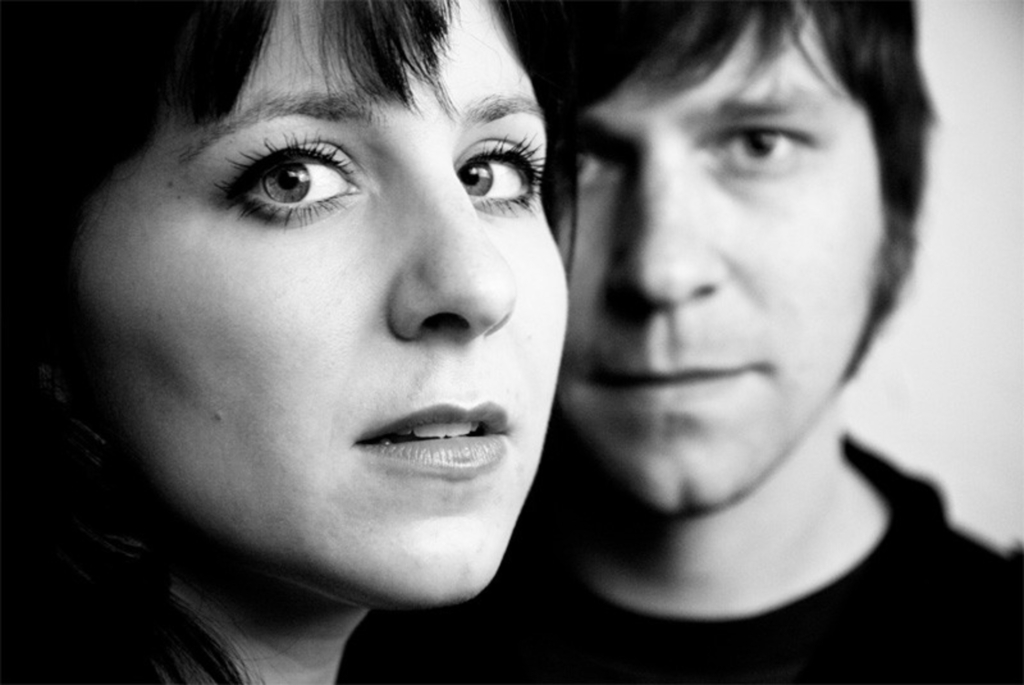 Sanders is genuinely surprised. “I’m such a Debbie Downer!” she says. “I’m so cold!”

Hidden Pictures, a local indie-pop project tucked between the sepia-toned crooning of She & Him and the easy sway of Belle and Sebastian, began two and a half years ago. “I jumped on the OK Jones lineup for the last few months,” Sanders says, referring to Gintowt’s former group, which disbanded in 2008.

Discovering their musical chemistry was natural. “When we were driving somewhere, she would just start singing really good harmonies to songs we were listening to,” Gintowt explains. “A female harmony is something that I’ve always wanted, and I just never met the right person. We’ve managed to make it work ever since. It’s the number one rule in rock and roll, you know? Don’t date someone in your band.”

Do they fight about music?

“Michelle has been a real sounding board,” Gintowt says. “I’ll go write the most obvious thing, and that will end up being the best thing. Every Hidden Pictures song is verse, chorus, verse, chorus, bridge, outro.”

“We’re not too cool for a hook,” Sanders says. “There’s no shame in a good melody.”

After putting out a self-titled acoustic EP in 2008, the couple enlisted other musicians to fill out the sound. With bassist Alan Brandsted, keyboardist Nate Holt and drummer Pat Tomek, Hidden Pictures today sounds richer and lustier. “We feel it’s so much more exciting to present the band,” Gintowt says. “We feel so much better about playing a kick-ass band show, rather than sing-sing-sing, strum-strum-strum.”

Hidden Pictures’ lilting music may be easygoing, but the band’s shows aren’t always so low-key.

“We played a basement show at the Taproom, and we were going to play one that required that I pick the bass,” Brandsted says. “The most reasonable thing to use was a pick. At the moment, I insisted on a $1 Sacagawea coin.”

“Literally, Alan got in the microphone and said, ‘Does anyone have a fucking Sacagawea?'” Gintowt says.

Brandsted laughs. “Cue everyone throwing whatever change they had in their pocket at my face,” he says. “But I made an extra $1.75.”

Then there was the night that Hidden Pictures was set as an opener at Davey’s Uptown Ramblers Club. The original band canceled, replaced by a local hardcore metal band.

“As soon as I heard them, I knew what kind of T-shirts they would be wearing,” Gintowt says. “We’re not going to name them by name, but if they read this, they’re going to find us and beat us up.”

“Their crowd loved them,” Sanders adds. “It was just an odd fit.”

“A number of us decided to get drunk in the meantime,” Brandsted says.

“In the end, I tried to get off the stage and I fell,” Gintowt says.

There are good stories, too: the studio session at KTBG 90.9 (the Bridge), a date with Someone Still Loves You Boris Yeltsin, singing with local songwriting legend Howard Iceberg.

The band’s recent Choosing Sides EP contains three sweetly melodic tracks. (“They were the first three that were finished,” Gintowt says. “I hate EPs. But you need something to put up on the proverbial MySpace, Facebook and Last.fm.”) A full-length album is set to follow this year. “Hopefully, we’ll spark enough interest to make some good things happen by the time the record comes out,” Gintowt says.

Gintowt has spent the past three years working on what are now Hidden Pictures songs, and the band recently headed back into the studio to lay down six more. Gintowt already has a name in mind for the album. “Right now, we’re going with Hug It Out,” he says. “All the songs are relationship-based. Things were tough, but the sun’s gonna shine, you know?”

The positive outlook is the result of unyielding hard work. Gintowt is pouring his efforts into a perfect recording, laboring as many as 175 hours over each song. “I will know for sure when I put it out that I couldn’t have done any better,” he says. “I put lots of money, lots of time, lots of everything into this.”

A clear vision for what lies ahead is crucial for the band — even if it’s a bit hazy at the moment.

“What would be the bullet points for Hidden Pictures, May 2010?” Gintowt asks.

“Yeah, but those are so typical,” Gintowt says. “We’ve got to have something different.”

Something different: After this interview, Gintowt and Sanders announced that they were taking a break in their romantic life.

“I still consider him a good friend and certainly one of the most gifted songwriters I’ve ever known,” Sanders says. The duo assures fans that the music will continue and that they’ll maintain joint custody of the glockenspiel.