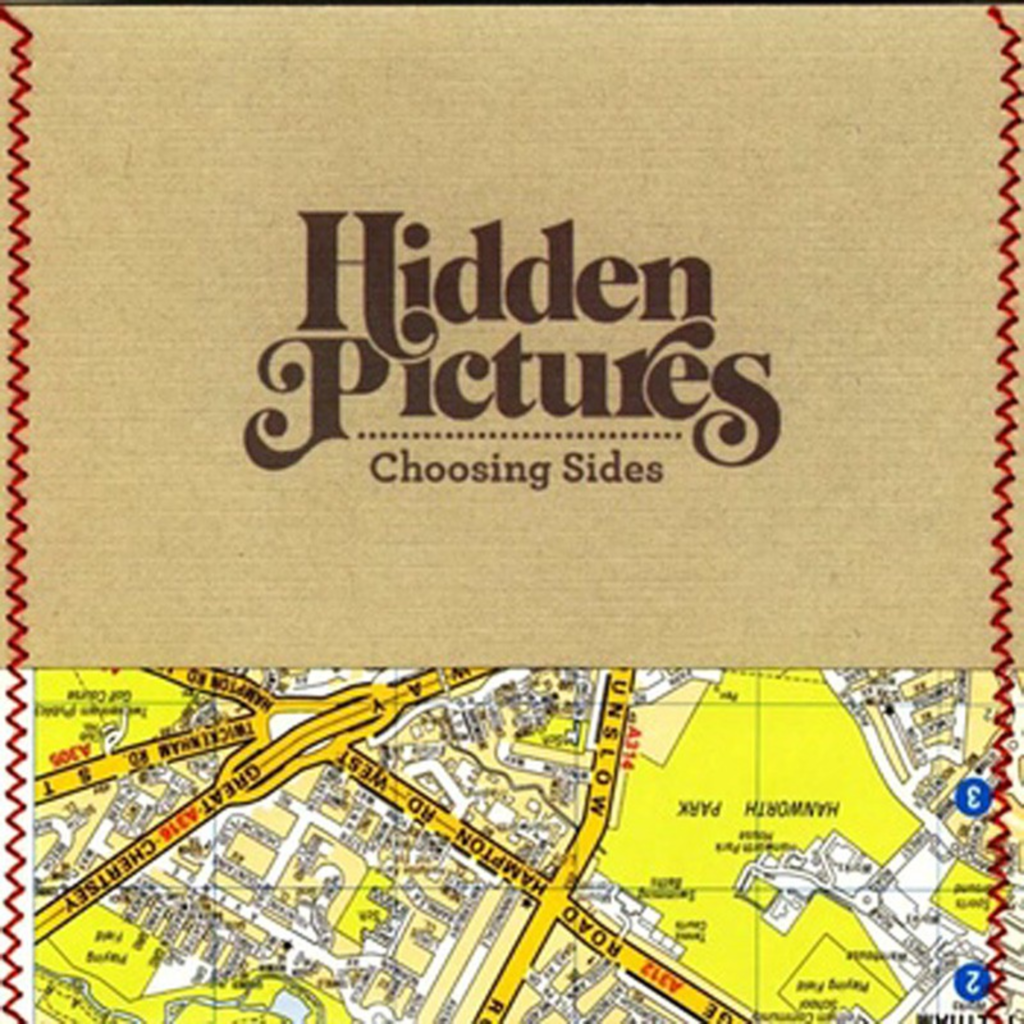 It’s possible that Richard Gintowt is Kansas City’s most underrated musician. Much of that is his own fault: He’s also one of the market’s most prolific music journalists. Now that he has moved on from The Pitch to focus on Lawrence.com, we can finally — without conflict of interest — say Gintowt is a fucking great songwriter. After fronting Lawrence’s OK Jones through three albums that journeyed from alt-country to McCartney-schooled indie pop, Gintowt has started anew with Hidden Pictures. Joining him center stage is backup singer, xylophonist and muse Michelle Sanders, who was Gintowt’s only bandmate when Hidden Pictures released its mostly acoustic debut in 2008. Now a tight and energized folk-pop quintet, Hidden Pictures shows hints of potential greatness with its three-song Choosing Sides EP. Constituting a miniature tour de force, these three songs are loaded with vigorous, memorable hooks and instrumental flourishes worthy of a much bigger-budget album — though it would be hard to put a price on the killer sax-and-trombone duet on “Just a Little Bit More.” If the band’s full-length, due out this summer, upholds the promise of Choosing Sides, Gintowt may find himself on a new career path.