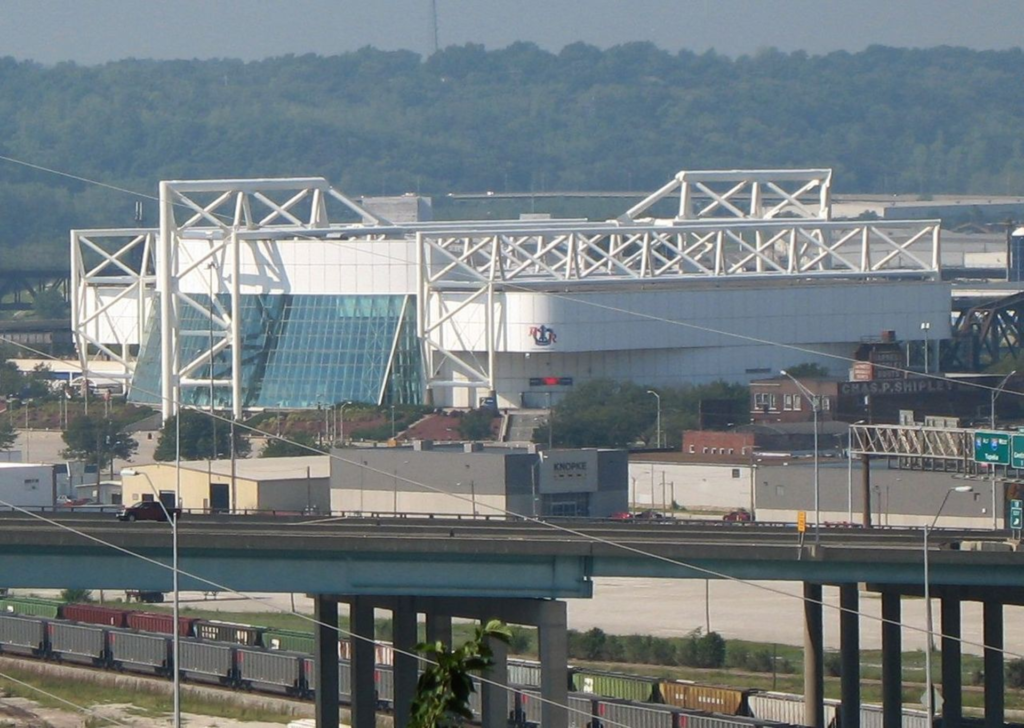 The debate over the fate of Kemper Arena has taken some particularly ugly turns in the past few weeks. Briefly, the background: The American Royal, the primary tenant of Kemper Arena, wants to demolish it and build a new, smaller venue for its agricultural shows and events. They’re seeking $30 million from KC taxpayers to do this, plus $20 million in state tax credits. An alternative plan, proposed by Foutch Brothers, would keep Kemper intact, have it declared a historical structure, and turn it into a youth sports facility. Their plan would not require any money from the city.

Last week, Foutch Brothers pulled out, without much explanation. But on Monday, Lynn Horsley of The Kansas City Star reported that Foutch Brothers dropped its plan after the American Royal threatened the developer with a lawsuit. Here’s a copy of that letter, in case you are curious about how these things look from the inside.

A reader’s poll conducted by the Star would seem to indicate that folks in town aren’t crazy about razing Kemper and transferring $30 million out of the city’s coffers for an organization whose events sold 7,500 tickets last year. Go figure.