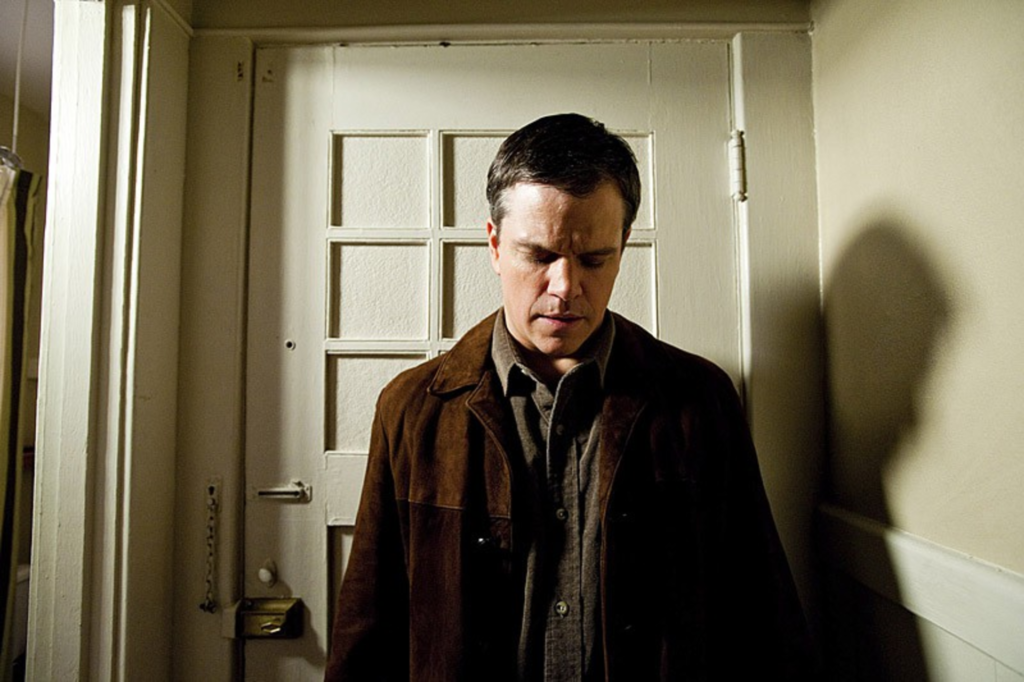 Life is wonderful, death is wow, chance is weird, and Clint Eastwood’s Hereafter is a puddle of tepid ick.

The film peaks five minutes in as a frugally staged tsunami arrives on a bright morning to trash some paradisiacal Pacific-island beach. What follows is a lugubrious tale of wonderment: An attractive French telejournalist (Cécile de France) parses her near death experience in Hawaii, while a painfully cute 12-year-old British schoolboy (George McLaren) with a substance-abusing mum suffers a terrible loss, and a depressed, Dickens-loving psychic named George (Matt Damon) wrestles with his occult power to read minds and channel the dead.

“It’s not a gift, it’s a curse!” cries bashful George, around the time he fails to predict his layoff from the anonymous job he’s taken in a Bay Area factory. That his mercenary big brother keeps insisting that George’s ESP is more like a meal ticket is a hilarious, inadvertent comment on the folks hoping that grief and loss will sell tickets to a supernatural heartwarmer like Hereafter. Among them, executive producer Steven Spielberg who, according to the press notes, read Morgan’s script and exclaimed, “I know exactly who should direct this — it’s Clint.”

Hereafter is not just a stretch for Eastwood; it’s a contortion. The irrationality of the premise is exceeded only by the strategic irrationalities of the plot. Clumsily self-inoculating against the charge of spiritual baloney, the movie introduces a formerly atheist scientist (Marthe Keller) who’s amassing anecdotal proof of life after death. “The evidence is irrefutable,” she assures the telejournalist while hinting darkly that an ill-defined religious conspiracy is preventing the happy news from reaching the rest of the planet.

Meanwhile, the telejournalist’s snooty French publisher wants nothing to do with the potentially best-selling memoir she has written about her personal glimpse of eternity. He imperiously tells her to send the manuscript to America (and I know exactly who should direct …).

Eastwood may have gone over to the dim side, but when it comes to the bottom line, no amount of bogus hocus-pocus is going to entirely cloud his mind. Hereafter eschews the expensive effects that made The Lovely Bones so appalling. Heaven is presented as a bit of murky shadow play. George’s visions are momentary montage zaps. Angels are signified by a simple, if portentous, pan upward into the sky.

Hereafter may be new-age bushwa, but it’s also old-fashioned moviemaking. Indeed, despite the plot’s dependence on someone Googling “what happens when you die,” Eastwood revels in anachronism by staging the dramatic climax at the London Book Fair.

Action bathed in soothing, solemnly banal music (composed by the director), Hereafter dawdles along for 129 minutes, stopping frequently to smell the roses and wonder, where do all the lonely people come from? Midway through, George enrolls in an Italian cooking course where he’s partnered with the class’s prettiest member (Bryce Dallas Howard). He may not get lucky, but we do. Howard’s desperate flirtation with the camera provides a welcome distraction. Her giggling, eye-batting, bracingly terrible performance breathes life into an otherwise moribund film.