Here are some things about James Johnston, the new bishop of the Kansas City-St. Joseph Diocese 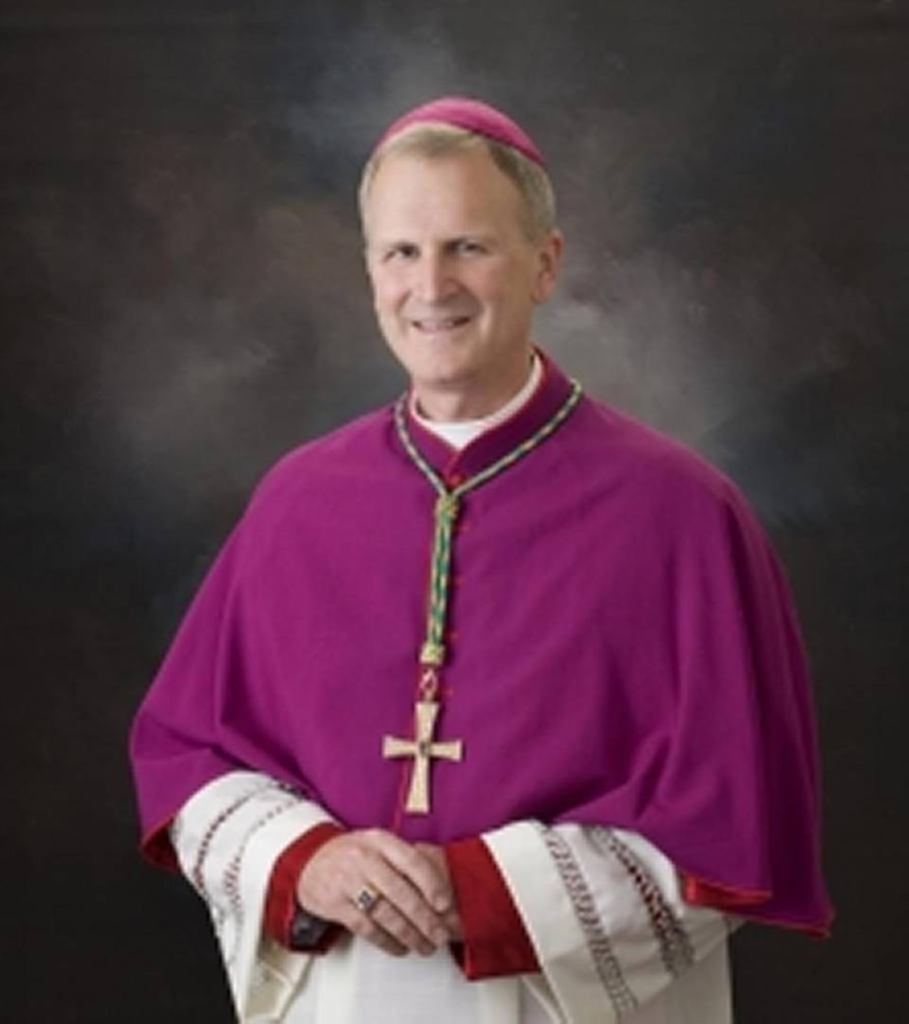 It’s hard out there for a Catholic priest these days. The pedophiles keep getting slapped with lawsuits for molesting children. The unpleasant task of repairing the reputation of the church falls to everybody else.

The Kansas City-St. Joseph Catholic Diocese has been an international symbol for the Catholic church’s sexual-abuse crisis. Its former leader, Bishop Robert Finn, was convicted of a misdemeanor in 2012 for failing to report child abuse by a priest who served under him in the diocese. Finn continued to serve as bishop for three more years before his long-anticipated resignation this past April.

Today, Pope Francis appointed Finn’s replacement. James V. Johnston, who has served as bishop of the Springfield-Cape Girardeau Diocese since 2008, will be the new bishop of the KC-St. Joe Diocese.

Johnston was introduced this morning at the Catholic Center, and said, according to the Star, that he sees part of his role as to “facilitate some of that healing” following the sex-abuse scandals.

Bishop Johnston’s official biography is here. He’s originally from Knoxville, Tennessee, and he worked as an electrical engineer prior to entering the priesthood. He has also, according to his bio, “helped establish Catholic Charities of Southern Missouri and supported the Catholic Worker movement.”

As bishop in Springfield, Johnston strongly and publicly opposed same-sex marriage. He objected to a Springfield hospital extending benefits to same-sex spouses of employees. He also equated this year’s Supreme Court ruling on same-sex marriage with abortion, writing:

Just as Roe v. Wade was not the final word (on abortion), neither will today’s decision be the end of the matter. Roe created, and continues to create, a crisis of conscience for doctors and other medical professionals who, as a matter of faith, cannot participate in abortions. What Roe did to the medical profession, today’s decision does to the rest of us. By redefining marriage, the Supreme Court has ensured that there will be church-state conflict for generations to come.

In 2004, Johnston refused to remove a life-size bust in his chancery of Anthony O’Connell, a former bishop who had admitted to sexually abusing children. Johnston was one of the first priests O’Connell ordained.

“His record on clergy sex crimes and cover-ups is disappointing,” David Clohessy, director of SNAP, says of Johnston.

Johnston’s first day on the job is November 4.