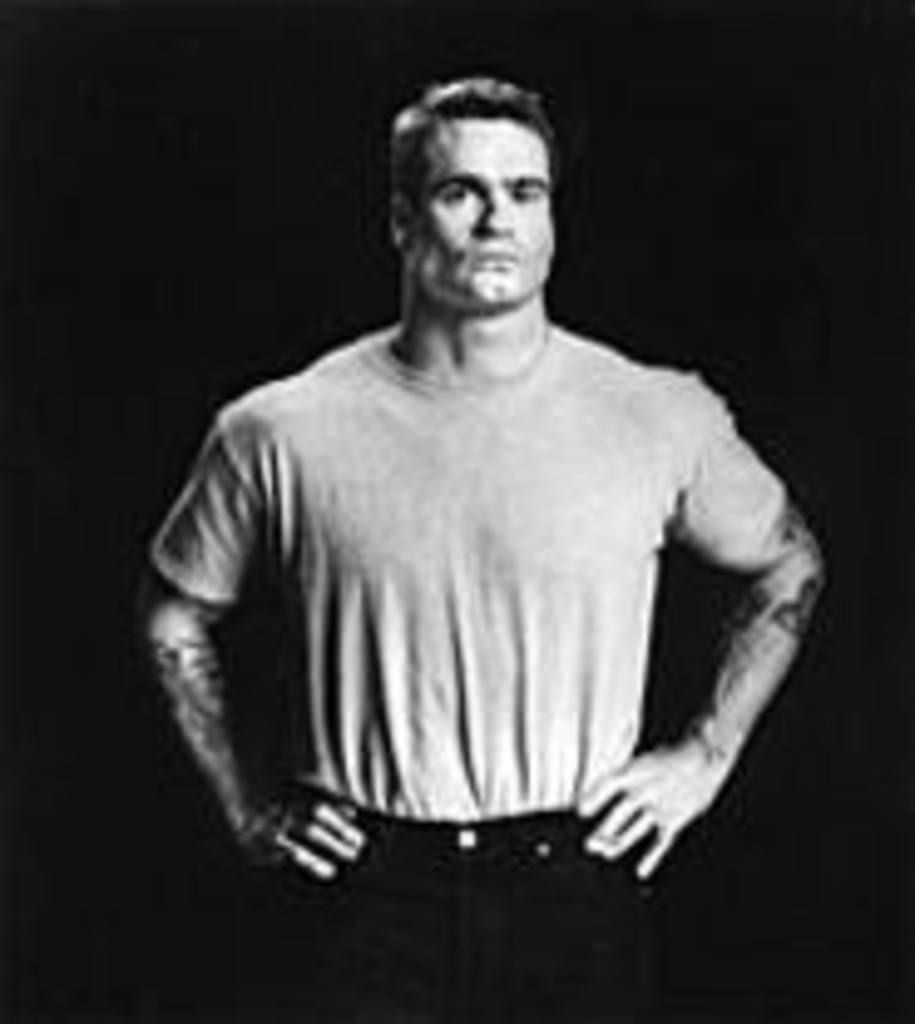 Henry Rollins has some things he’d like to say. Some of them are funny. Some of them are incendiary. Some of them sound like personal problems. All of them are literate and well-voiced. And the man can jaw on and on. Rollins spoken-word-tour virgins, take note: Peppy motivational speaker he’s not. Also note the tour title, “Shock and Awe, My Ass.” But there is something undeniably motivating — and incredibly powerful — about listening to a thoughtful, irreverent, profanity-pocked torrent of words pour out of a smart, funny, badass motherfucker. Rollins’ impressive résumé doesn’t hurt his rep — or his ability to inspire — either. This is a guy who started his career with punk luminaries Black Flag in the early ’80s, a gig he got by hopping onstage during a performance and letting the vocals fly, then formed the metal-focused Rollins Band. Then he started to mix it up as an actor, author and spoken-word artist. We hear he also twirls a mean baton. A flaming baton, that is — after all, he’s Henry fucking Rollins.