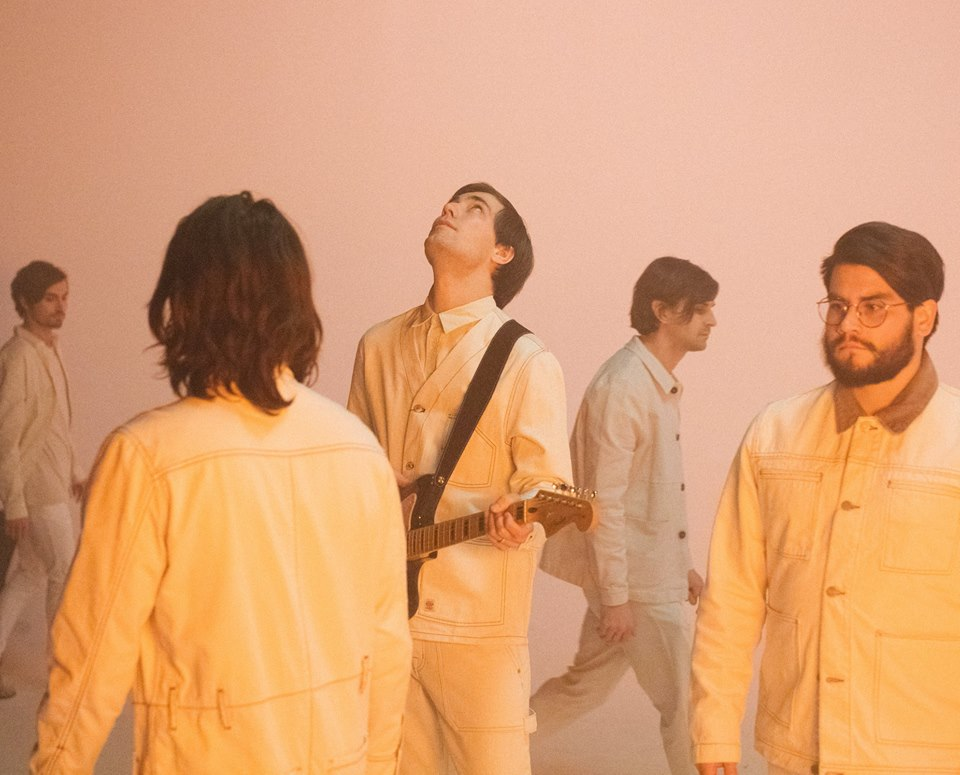 As per usual, our latest local music video roundup from in and around the Kansas City area is a mix of high-profile and under-the-radar performers. Folk, Latin, hip hop, and indie pop — it’s all here this month, and these folks make it all look good.

Nate Allen’s Good Saint Nathaneal project, and the album he released, Hide No Truth, is some real “dark night of the soul” material, and the video for “Lightning” is no different. Shot by Jessie Van Der Vyver and Two Hue Creative in a church, it emphasizes Lance Rutledge’s organ work nicely, while also hinting at the real sense of hope that bubbles under the crisis of faith that dominates the record.

Zarin Micheal, “Freestyle Of The Year”

Freestyling over the intro to Meek Mills’ Championship album — which is, essentially, just Phil Collins’ “In the Air Tonight” with a couple of production flourishes — Zarin Micheal makes a case for being “greatest in my city,” flowing hard and fast. Wearing a LeBron James Lakers jersey is a pretty solid visual indicator of what Micheal is aiming for. It’s kind of weird that the video fades out with still a few bars left in the cut, though.

“No te calles” roughly translates as “don’t shut up,” and definitely fits the times in which we’re living. In order to slog through the misery every day, you need a bit of a dance-driven revolution to keep you going. Given that both Blades and the members of Making Movies have been vocal activists throughout their careers, it only makes sense that the Panamanian musician and the Kansas City band would join together to release this powerful — and groovy — attack on corruption.

In the middle of last month, the folks at the Coop (Mitchell Hewlett of Westerners’ recording studio just north of Lawrence) launched a live performance series with this set from ukulele-looping genius Eems, plus music from LK Ultra. Since then, there’s been a new performance every week, and they’ve already got a solid month’s worth of music banked for release. Hip hop, indie rock, stoner metal, and even an interview with filmmaker Austin Snell are all part of the once and future offerings leaking out of this humble little building.

A pairing of Iain Ellis (aka King Tosser) and Debbie Goldberg, KT/DG is one of Lawrence’s best-kept secrets. The duo rarely plays out, it doesn’t have a social media presence, and while there’s a slew of songs on Soundcloud, they’re all at least two years old. That said, there’s no other band in the area that mixes Mancunian post-punk disco, political rhetoric, and proggy flute solos into a a hypnotic jam like this one. The video’s a little lo-fi, but charming — much like the duo themselves.

I’ve been looking forward to this video ever since band member Eric Davis showed me some stills on his phone a month or so back, and the results absolutely live up to the promise those tiny iPhone photos suggested. The motorik drive of “Culture,” combined with the band’s always-extant sense of melody, really makes this song a jam. As an added bonus, this video accompanies the announcement that we’ll be getting Hembree’s first full-length, House on Fire, on April 26, via Thirty Tigers.