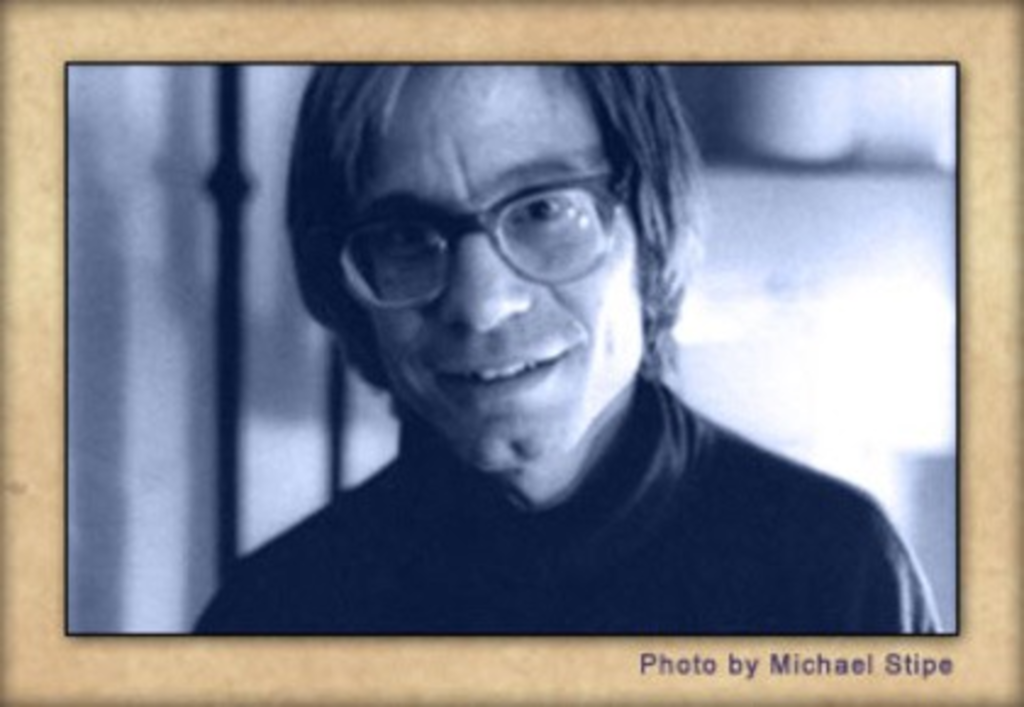 The health of Crawdaddy magazine founder Paul Williams (not the Muppets-identified ’70s singer-songwriter) has been in decline since a bicycle accident in 1995 caused serious brain damage. In an entry today on the Web site Boing Boing, author Jonathan Lethem tells readers that Williams, 60, now requires full-time care — a huge financial liability on top of the devastating emotional effects his family already feels.

The tone and style of pop-music coverage in the age of blogging can trace its lineage to Williams, who started Crawdaddy when he was still a teenager. (The zine is archived at wolfgangsvault.com; click the Crawdaddy up top.) Lethem sums up Williams’ contribution and the alternative press’s debt to him best:

Apart from being a true Founding Father of ‘rock writing,’ and Philip

K. Dick’s literary executor … for anyone with a curiosity about the formation of

world-changing subcultures through grassroots media, Paul was there

when blogging was a twinkle in a mimeograph eye.

and his son, Alexander, now face due to Paul’s need for full-time care

are an opportunity for crowd-sourcing at its best. This is a rotten

time to be hitting anyone up for contributions for anything, but it is

simply the case that if everyone who acknowledged how Paul changed

propagating the writings of Phil Dick back into prominence — were to

situation. (If everyone whose life had been changed by Paul’s work but

didn’t even know his name were to contribute, they’d build his family a