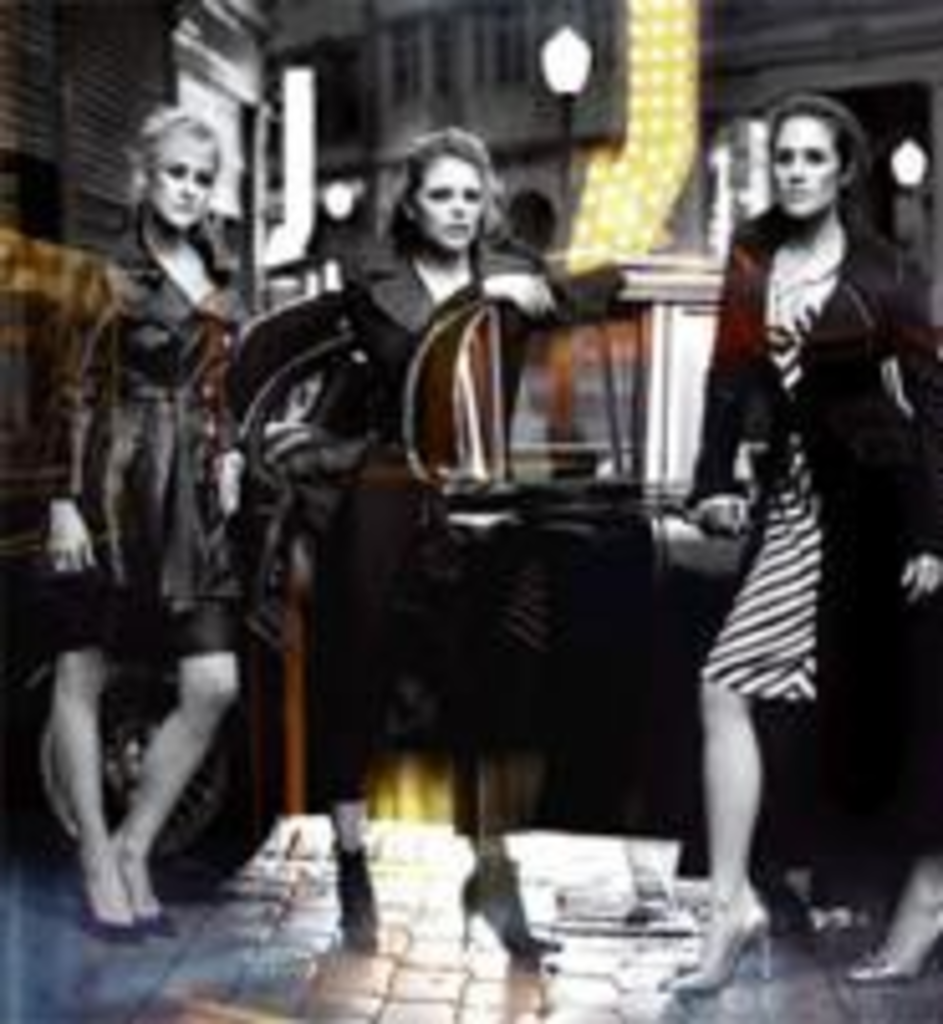 When Academy Award-winning documentary filmmaker Barbara Kopple and her directing partner, Cecilia Peck, first approached the Dixie Chicks about making a documentary about the band, the Chicks turned them down.

“We were really disappointed,” Kopple says of the initial rejection. “But then, a few days later, they made the comment, and we were like, ‘We have to do this.'”

Kopple is referring, of course, to Natalie Maines’ now-infamous quote about George W. Bush. At a show in London 10 days before the U.S.-led invasion of Iraq, the lead singer uttered the words that transformed her and her bandmates — Emily Robison and Martie Maguire — into country-music outcasts and free-speech activists. “Just so you know,” Maines said, “we’re ashamed the president of the United States is from Texas.”

As soon as the American press got hold of the news, Maines and company became targets of the kind of conservative smear campaign usually reserved for sitting presidents. A firestorm ensued, prompting protests, CD burnings, blacklisting on country radio, and death threats such as “shut up and sing or [your] life will be over.”

When Kopple first approached them about the documentary that would become Shut Up & Sing (now plaing in Kansas City), the Chicks were concerned with how they’d be represented. But, Kopple insists, once she and Peck were given the go-ahead, they were “free to tell whatever story we wanted” without interference.

After sifting through hundreds of hours of footage, the filmmakers opted to focus on what initially drew them to the Chicks: the fact that Maines, Robison and Maguire are powerful women — mothers first, wives second, musicians third.

“One of the significant [aspects of] the film that I just loved, that inspired me and changed me as a filmmaker, is their sense of friendship and how strong they are, how strong their bond is,” Kopple says.

“I think they are women who are extremely hands-on, not only about their music but their business and business strategy, too,” Kopple continues.

In fact, the Chicks didn’t see a final cut until the end of July. Cunning strategy or not, a recent mainstream media ban on advertising the film has only played further into their hands. NBC refused to air Shut Up & Sing ads.

“I think that it’s pretty revealing, since the film is about censorship and free speech,” Kopple says. “It shows us how delicate and how troubled we are as a country and how we have to speak up.”