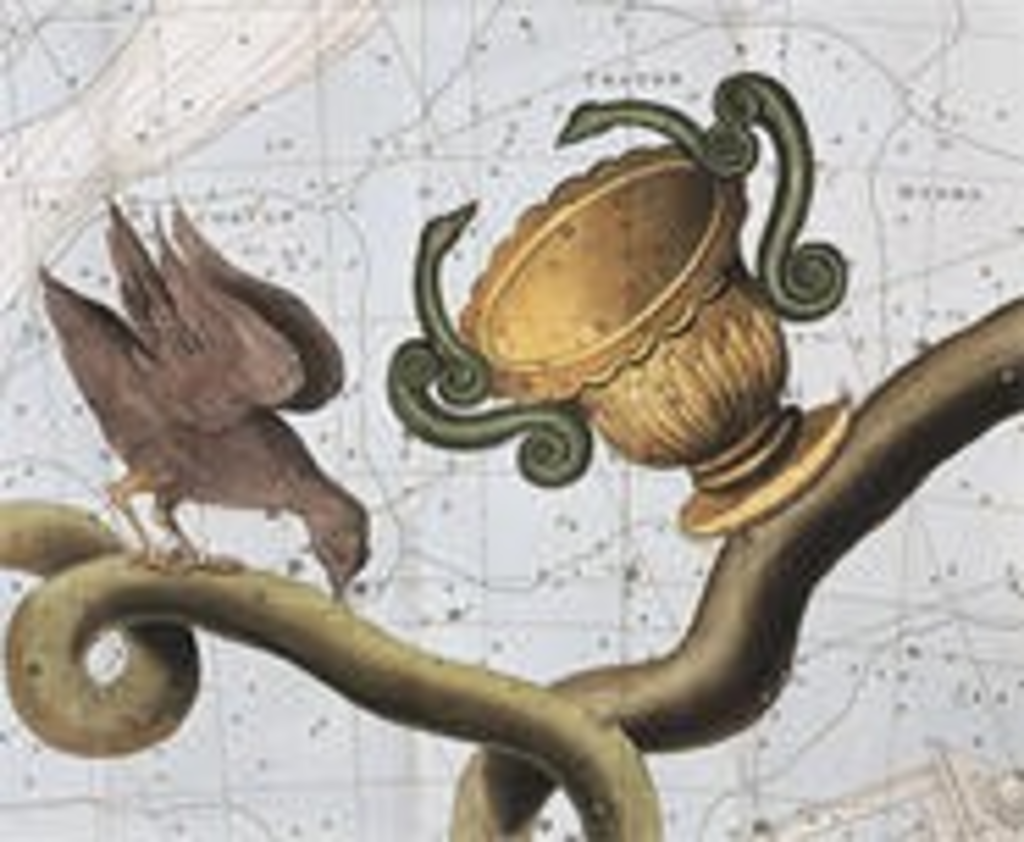 Galleries and new museums aren’t the only places to enjoy visual pleasures.

If you haven’t been to Linda Hall Library of Science, Engineering & Technology, you are missing out on one of this city’s most beautiful places. This world-renowned science, engineering and technology library sits on the University of Missouri-Kansas City campus (though it’s not part of the university) in an urban arboretum, creating a broad sensory experience. The library is a free and peaceful place to visit where, for the next few months, there’s an exquisite collection of star atlases and maps from the library’s rare-book collection.

Some of the books date back to 1603. It’s thrilling to take in the grandeur and intimacy of the printed pages, the drawing and engraving skills and the fantastical images in the illustrations. That these books are rare — one is among just five in the world — enlarges the exhibition’s appeal.

Many of these works originated in London and European cities such as Paris, Cologne and Amsterdam; most were atlases used by astronomers, and some were intended for the classroom. Seventeenth-century Dutch artists and scientists were intensely interested in microscopes, lenses, retinas and other optical apparatus; it follows, then, that the art emerging from Northern Europe was engaged with its visual culture. Rembrandt and Vermeer, and Albrecht Dürer before them, were devoted to helping us really see the world rather than merely producing more images of myth and religion. This humanizing effect is evident in these celestial atlases, too, and that’s part of what makes them so appealing. The desire to map and describe both terra firma and the celestial sky affirms the richness of a time when art and science flourished in the North.

Yet religious instruction is still present in many of these books. The mixture of biblical, mythological and scientific images and ideas underscores a culture in flux. One of my favorites, Catherine Vale Whitwell’s 1818 An Astronomical Catechism, is the only known book on the constellations that is written in the form of dialogue, from mother to daughter. And in an illustration of Corvus, Crater and the Hydra’s tail, Whitwell describes the astronomy to her daughter using Judeo-Christian stories, telling her that Corvus (a small, southern constellation) actually represents the raven that Noah sent from the Ark to find dry ground.

Andreas Cellarius’ 1661 Harmonia macrocosmica is one of the richest and largest atlases. The two-page spread on display shows a sky with Noah’s Ark, the Ark of the Covenant (think Raiders of the Lost Ark if your theology fails you), and the river Jordan, among many other images. The colors are bright and clear; Noah’s Ark in this vivid and complex illustration is particularly engaging because of the small face that peers out of an ark portal.

Books are treasured vessels of knowledge, escape, humor, mind-expanding ideas, and visual and intellectual opportunity. Certain books feel good in the hand and are a joy to tote around as conspiratorial companions. It’s a wonder, then, to consider what it was like to open one of these books at a time when knowledge was slow to come to the masses. Unlike looking at a painting, whose journey may be more easily traced, imagining where these books have been handled and enjoyed since the 17th century is a pleasure in itself.