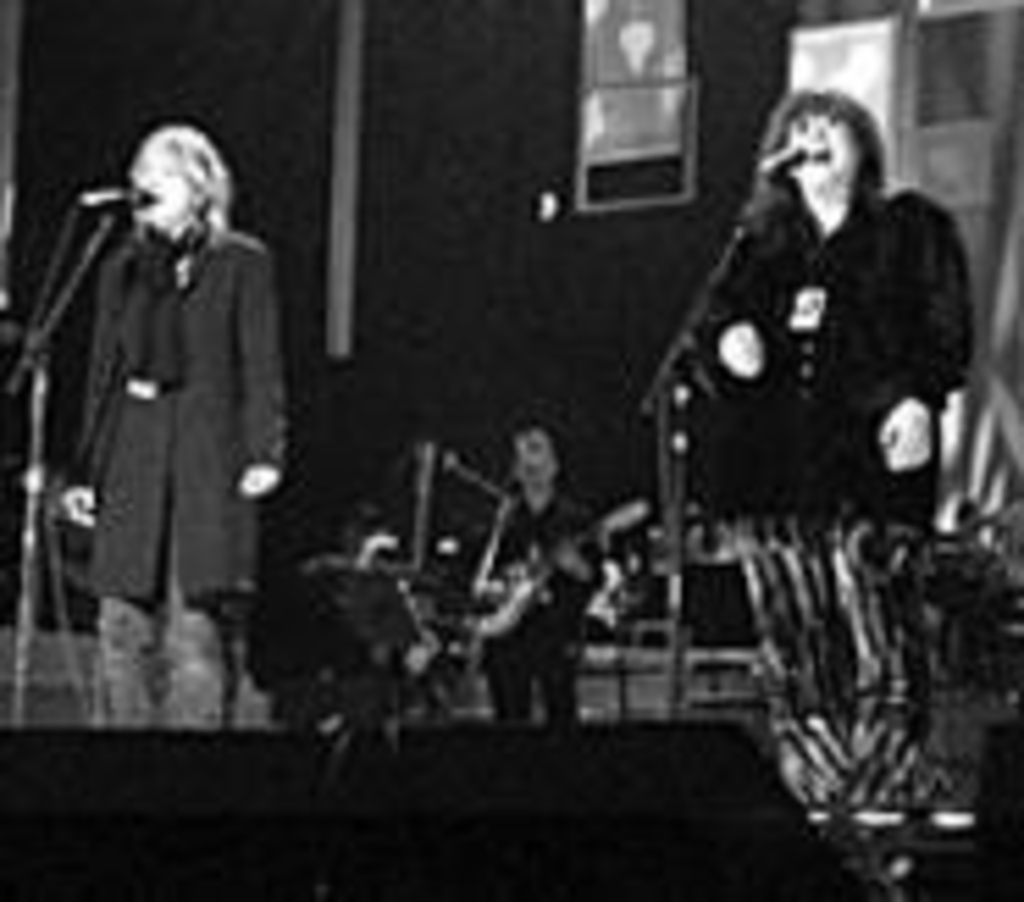 An ancient axiom maintains that “old soldiers don’t die, they simply fade away.” Unfortunately, the same can’t be said for pop stars. Like moths drawn to the flame, certain performers can’t stop chasing the spotlight, no matter what the cost. For example, Aerosmith, a once viable if nonessential group, hasn’t put out anything decent in years. (Rule of thumb: If you have to steal choruses from old hits to prop up new songs, it’s time to say goodbye.) For a while, it looked as if Heart would become the female version of Aerosmith. Few women have ever rocked harder than Ann and Nancy Wilson did on hits such as “Barracuda” and “Magic Man,” but the sisters couldn’t leave well-enough alone, moving with their core audience into the adult-contemporary demo in the late ’80s. Like Aerosmith, Heart became more successful than ever with a product far inferior to its early work. Thankfully, though, Heart took another hiatus in the ’90s, with its members pursuing solo and side projects ranging from an acoustic record produced by former Zeppelin bassist John Paul Jones to the soundtrack for Almost Famous. It’s a funny title Nancy’s husband, Cameron Crowe, chose for that film, because that’s what Heart would be today without its double-edged Reagan-years rebirth.