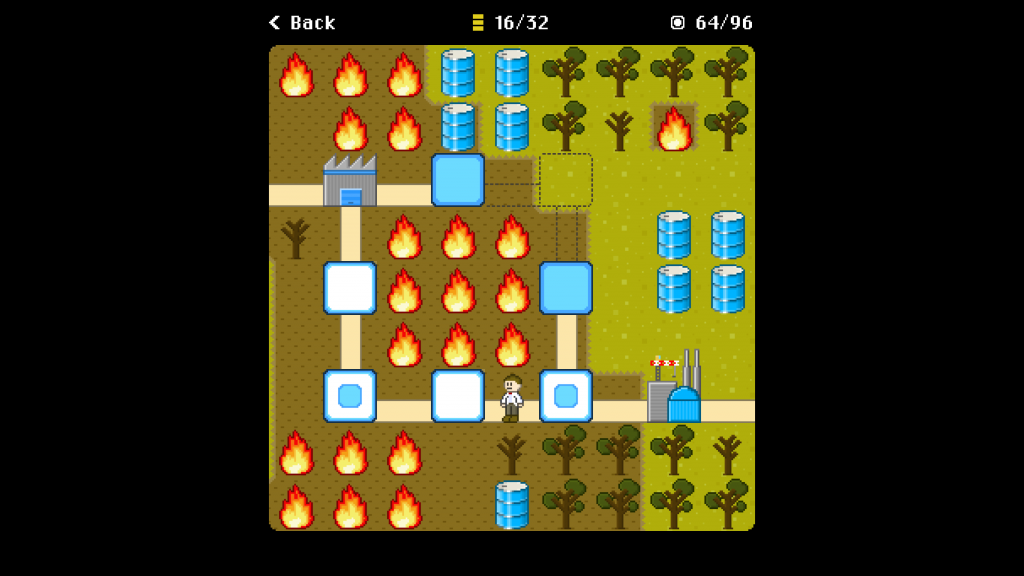 Back in 1989, a small developer threw together a proof-of-concept puzzle game that found itself a following. Over the next few years, it was ported from Atari platforms to the (then) new Windows system and handed out like candy. That’s how most early gamers had access to Chip’s Challenge. The game featured a nerd named Chip whose nemesis was the smartest girl in his high school. The two then faced a showdown in the school’s science lab—which somehow spanned nearly 150 levels. The puzzles featured crude animation and a deviously simple yet ever-evolving set of challenges. Truly, an uphill battle of the wits where the rules never fully made sense; until you cracked them, one at a time.

So imagine my surprise when 2020 brought about a spiritual successor. 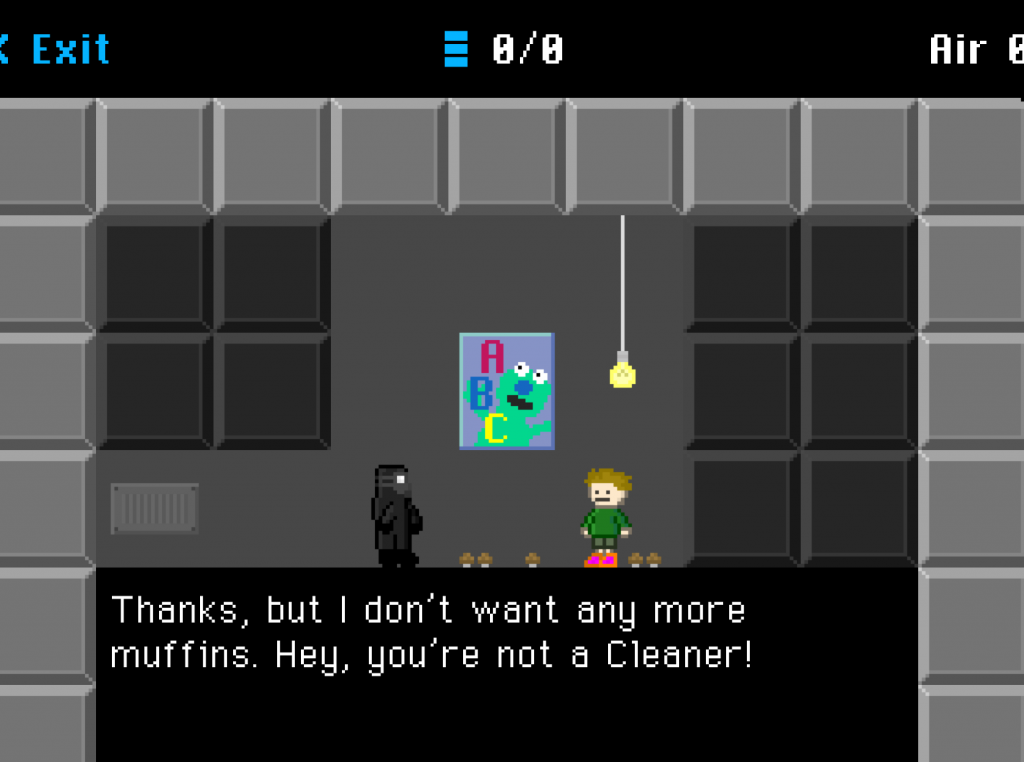 Hazmat Hijinks: Total Meltdown is a return to a form that those of us with Windows 3.1 in the early 90s knows all too well. And kudos to whoever thought we needed to revisit this sort of title in 2020, because they were absolutely right.

Hazmat manages to recreate the punishing repeated deaths and quixotic puzzles of the inspiration title, while providing enough modern bells and whistles to instill replayability and rewarding joy in venturing repeatedly into the breach. Now you’re cleaning up toxic waste and trying not to be poisoned by radioactive traps, but it still feels like the unending nightmare of a forever science lab, like what Chip had to battle.

The title is available on Steam but is also just two bucks on the mobile iOS store. It’s a perfect mobile title for quick two minute sessions. Honestly, it was just a welcome reprieve to play due to pulling my attention away from *gestures at world* and focusing it on trying to solve elaborately staged deathtraps.

Also of note: there are official sequels to Chip’s Challenge, including a direct sequel and a 3D version.