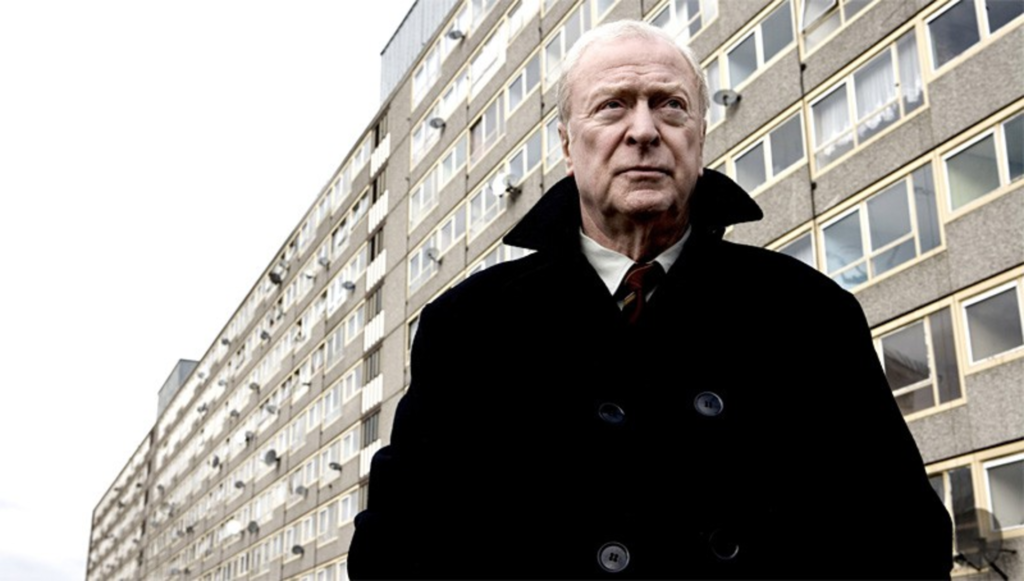 Purely for the reliable pleasure of Michael Caine’s company, I arrived ready to praise what threatened to be another drama of life and death in broken Britain. For a while, Caine holds his own as the titular pensioner, defeat registered in the quiescent slump of his shoulders. A cheap knockoff of Prime Suspect takes shape, laden with copious “guvs” and “ma’ams” and “I’ve spoken to Division, and they concur.” You won’t have to put up with this for long — worse is on its way, notably when the killing of a good friend turns Harry Brown into Dirty Harry, and he starts blowing away half of the no-good youth of today in exponentially aggravated scenes of brutality and implausibility. No one will listen to Emily Mortimer’s Detective Inspector, who sets off in heroic pursuit of the lone culprit. Director Daniel Barber’s lame hand-wringing about the root causes of youthful alienation forms a thin veneer over the real purpose of this self-important piece of rubbish: to hold us hostage to the director’s bottomless appetite for spurious depravity.